We came to Cascais to stay for six months in October 2019, eighteen months later we are preparing to leave. We will be leaving port in the next few days. Covid and other life events meant we did not leave last summer as planned but that has not been a problem. Cascais has been a good place to stay and we have made some good friends whilst we have been here.  We are sure we will be back for visits over the years to come.

We have decided to head back to the UK this summer so will be travelling back through Spain and France before crossing the Channel back to the South Coast of England. We have a number of places we want to revisit and also a few new places we want to explore along the way. We expect to spend just a little over three months travelling back.  Plans may change along the way as I often see quoted on other sailing blogs “sailing plans are written in the sand at low tide”.

We have been in a lockdown in Portugal for the last three months. In the last month we have been able to get out and about in the local areas and things have relaxed with the beaches and parks reopened for walks etc. The police presence around the marina has reduced and we are not stopped and questioned as to why we were walking to the marina as we were early on. We are lucky to be living in such a beautiful area, even a walk to the supermarket includes a walk along the seaside. 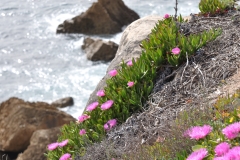 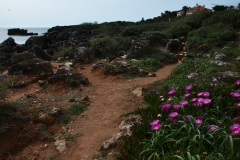 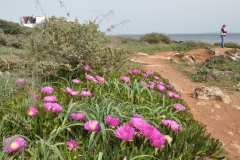 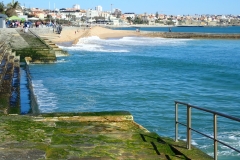 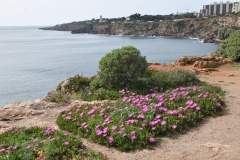 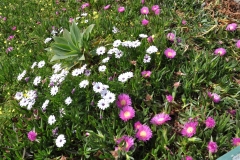 We had a period of cold weather with temperatures down to 2 or 3 C. Many of our friends were concerned that we would not be able to keep warm, we were fine. In reality many Portuguese houses are poorly insulated and have inadequate heating systems so it was our friends who were suffering more from the cold. There was also a period of heavy rain. The rain caused flooding in the centre of Cascais damaging a number of restaurants and shops. 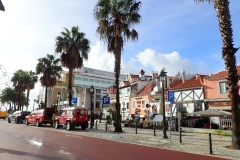 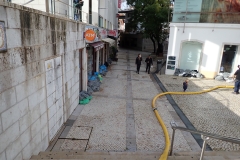 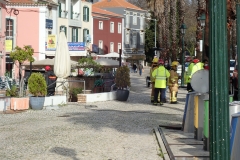 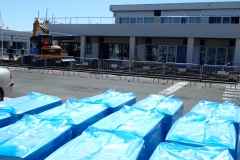 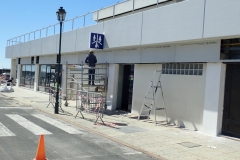 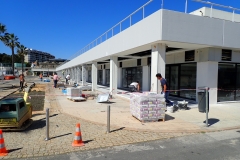 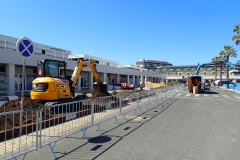 We have been preparing to leave and have had to get some maintenance completed on the boat. We had a blocked toilet (worst job on a boat!), clearing this revealed a leak on the seacock. To fix this we had to get the boat lifted and the seacock replaced. This also gave us the opportunity to clean the hull and inspect things. We found that the prop had suffered from galvanic corrosion as the protective anode had been eaten completely away. We had an old fixed propeller on board so had that fitted to ensure that we did not have a problem this summer whilst sailing.

Jobs in the yard have a habit of taking much longer than planned. We wanted the boat out of the water for as short a time as possible as they do not really like you staying on the boat in the yard at Cascias (it is not that comfortable as the fridge, sinks and toilet do not work when in the yard.)

Other boat owners were sceptical as to how successful we would be keeping the stay in the yard to one night (they were probably running a sweepstake as to how many weeks we would be out of the water, one British boat went out for a week and stayed out for 5 weeks recently as there were delays obtaining parts).

Despite having the propeller changed and the yard having to get a fixing nut fabricated we managed to get the boat back in the water the next day as scheduled. We were also grateful to some friends from Riverside who allowed us to stay in their home overnight. As we were technically homeless for the night we decided that this was probably ok in the current situation.

Over the last months, we have also been touching up the varnish, checking the engine and generally making sure that we are as ready as we can be for the summer’s trip. 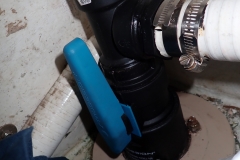 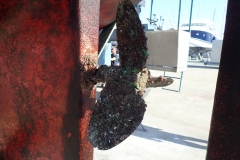 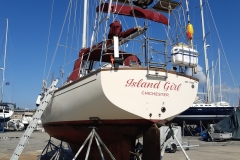 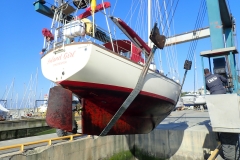 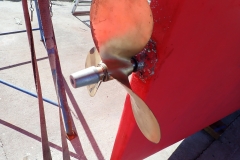 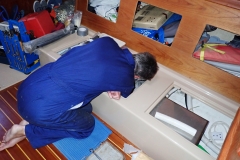 We will keep you updated via our blog as we travel