Over the winter Island Girl was hauled out. A number of essential maintenance tasks were carried out. Antifoul was applied, anodes replaced and just after the new year, it was back in the water.

A trip up the mast was required as during an inspection Graham made in the Autumn he found a corroded split pin (cotter pin in the US) that needed replacing, these are only 3 years old so really should not have suffered from serious corrosion. It was similar to the one that failed in Ramsgate. This time it was at the top of the mast and out of sight. Fortunately, the old corroded pin came out easily and the job was simple. Some good friends came and helped as Judith did not feel strong enough to pull Graham up the mast. They also provided the pictures.

We also needed to replace some of the sails as the sailcloth was worn and could not be repaired. There is always money to be spent on a boat and sometimes one job leads to another.  We have spent the last week making final preparations on the boat, we needed to replace the reefing lines, to do this meant finding some mousing line stowed in a inaccessible locker in the aft cabin. The cabin was cleared and we discovered the mattress was soaked,  on investigation the problem was traced to the cockpit shower so another problem to fix before leaving. 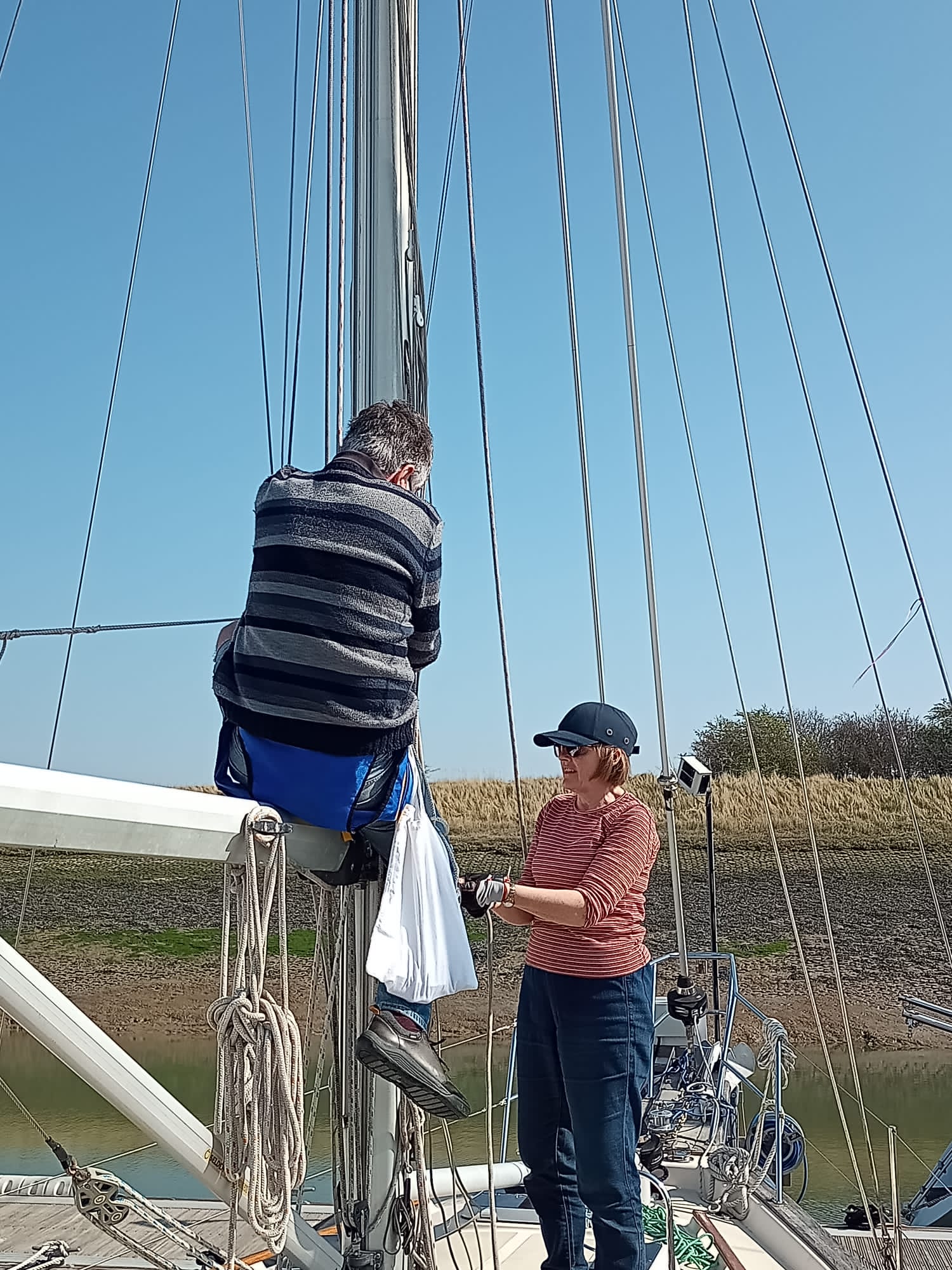 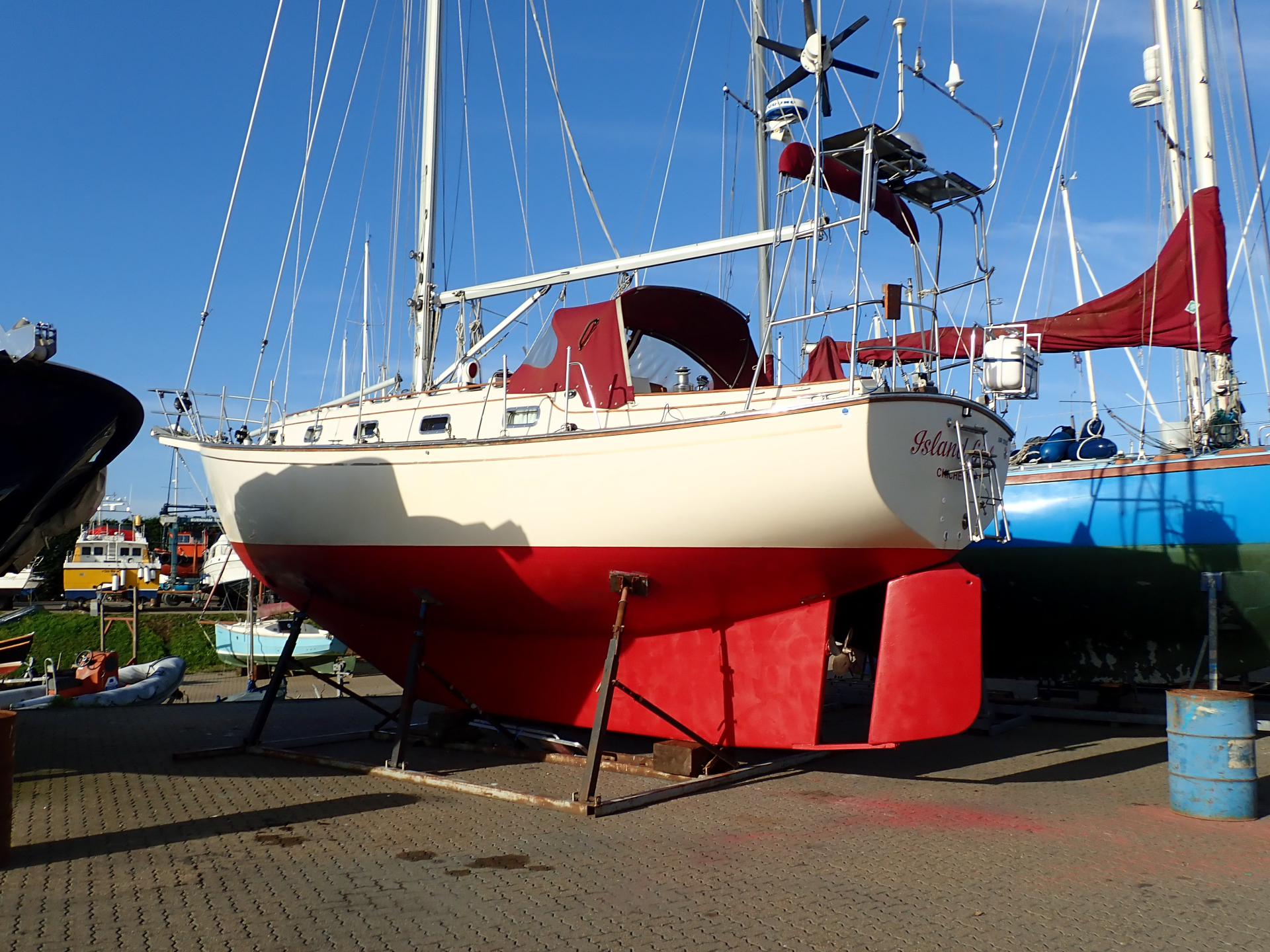 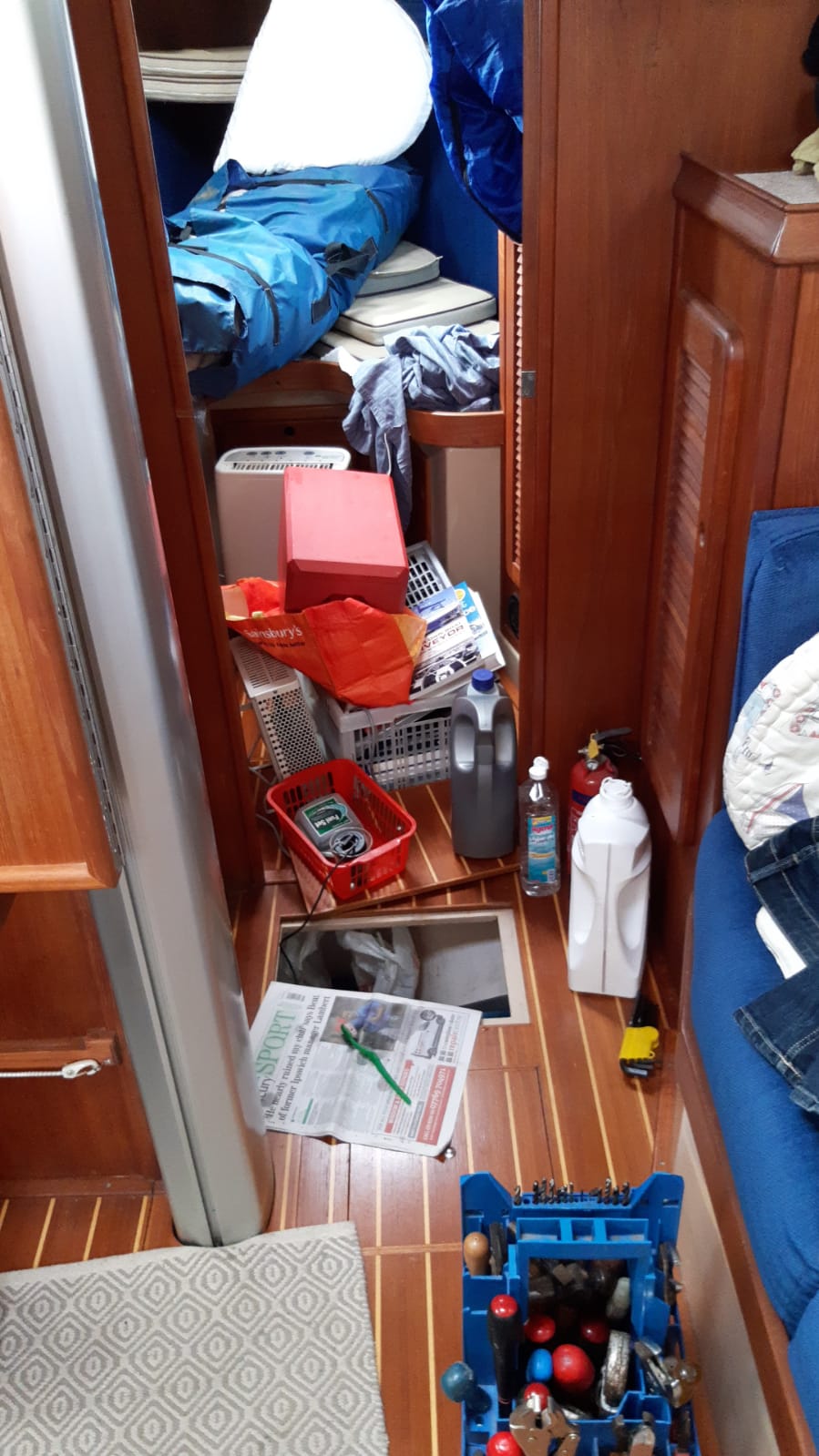 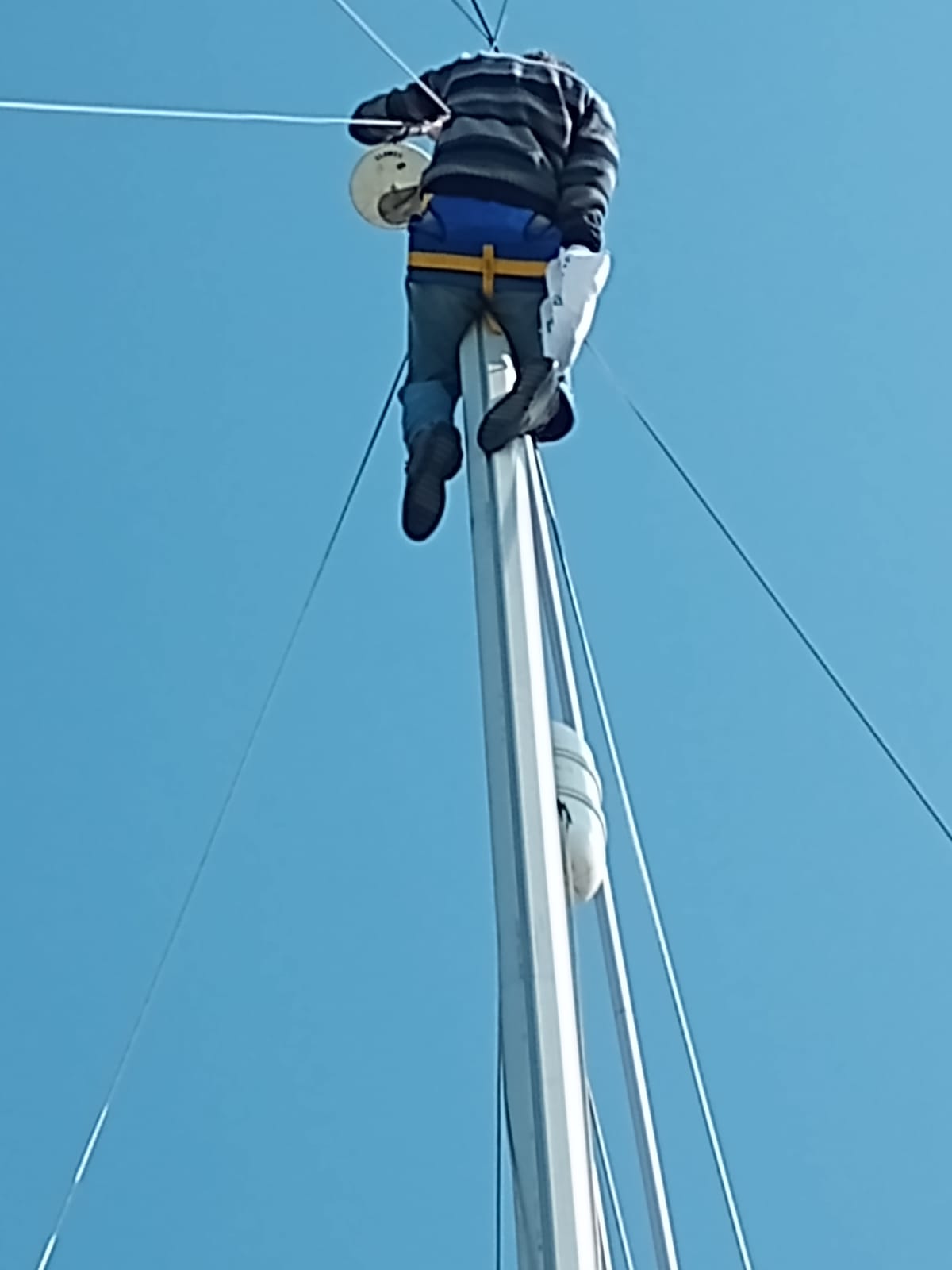 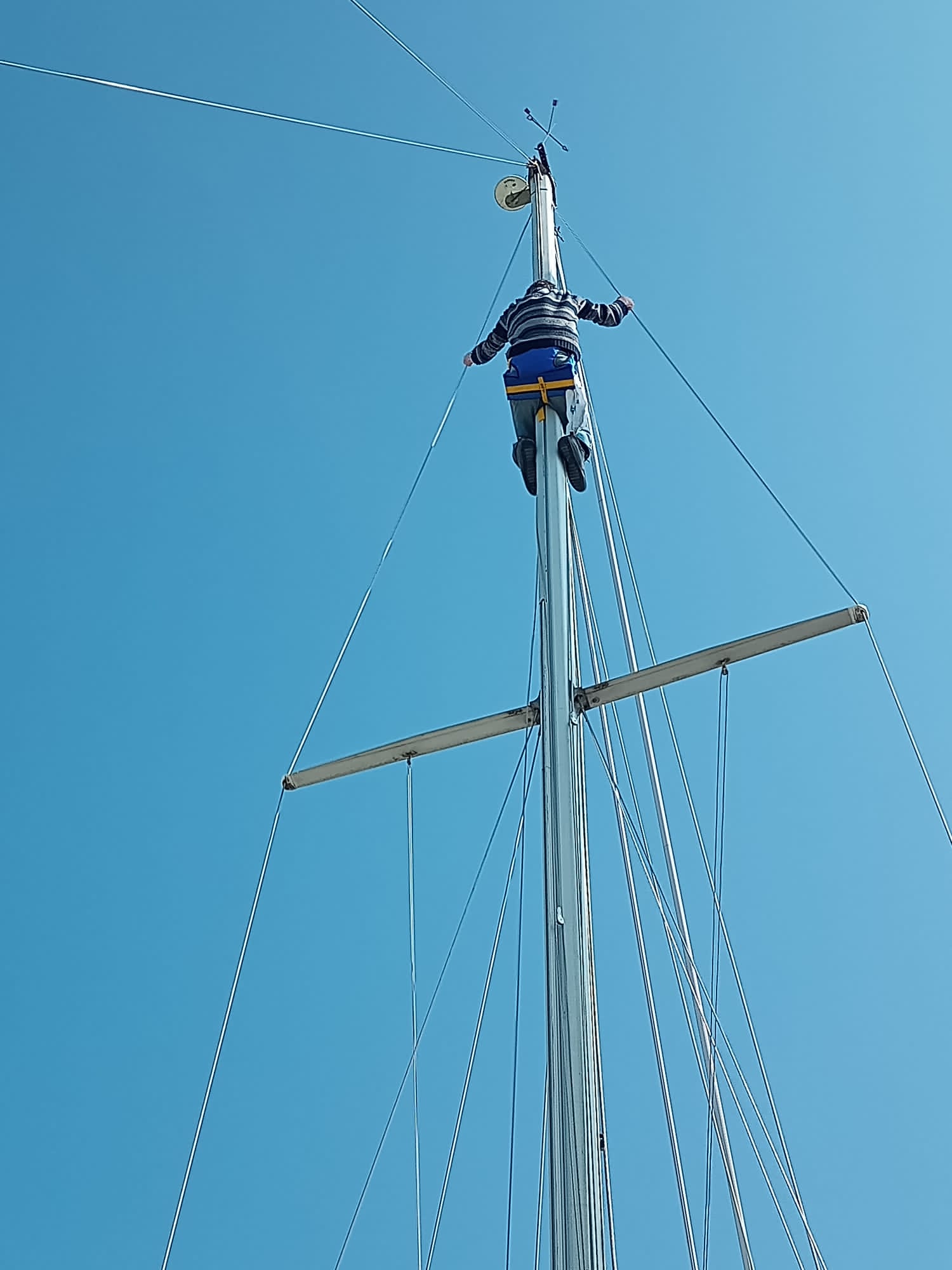 The recent storms that swept through the country hit Burnham on Crouch quite badly. For a few days trains were not running to Burnham but once they were back Graham made a trip to check Island Girl was OK. On arriving at the marina the boat was not where it had been left! Had she blown away?  Graham quickly located it in a different berth, probably good it had been moved as the original berth was quite exposed.

Six months have passed quickly and we have enjoyed meeting up with familly, old friends and making new friends as we have spent the last 6 months living in Warwick. 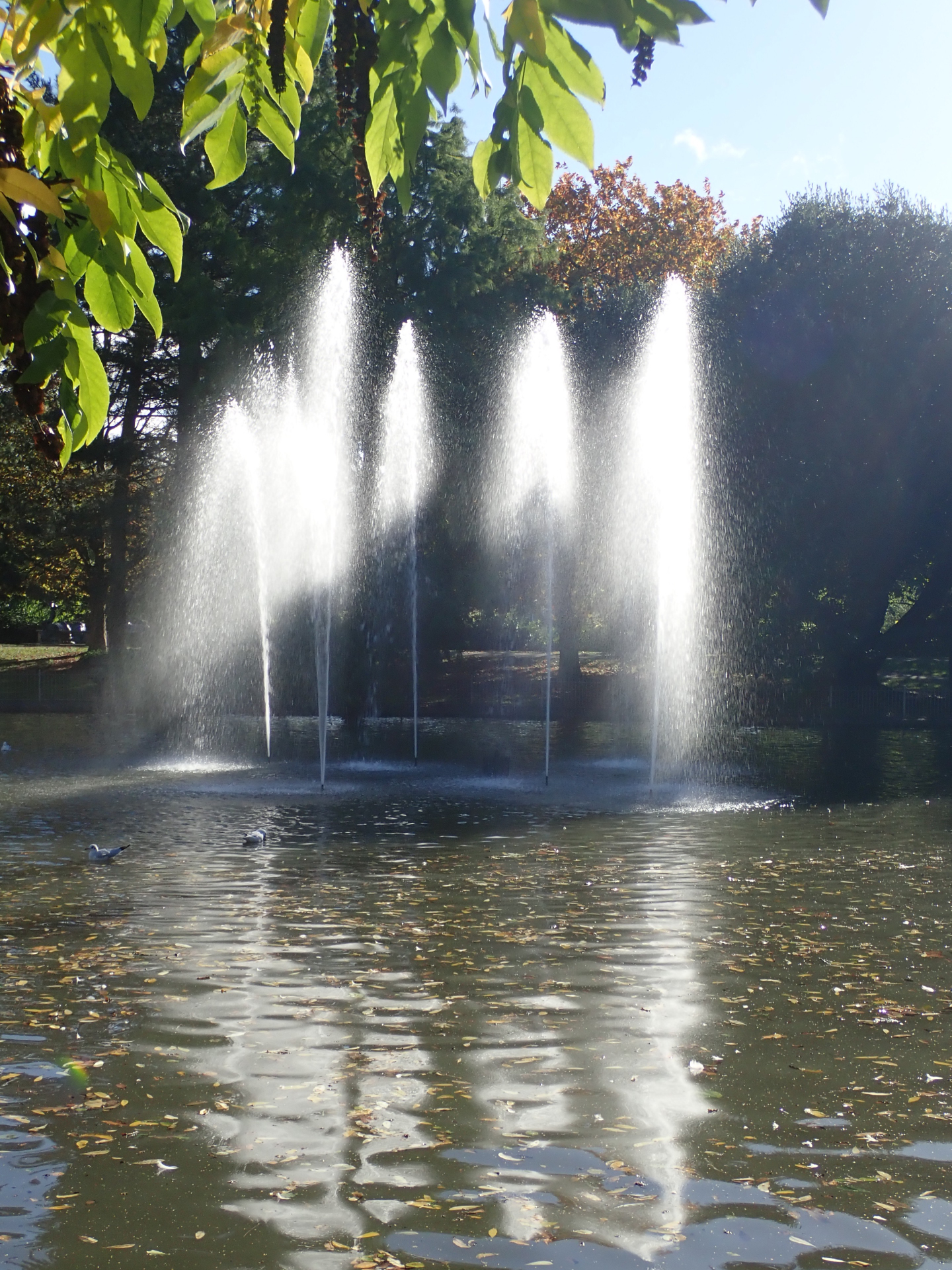 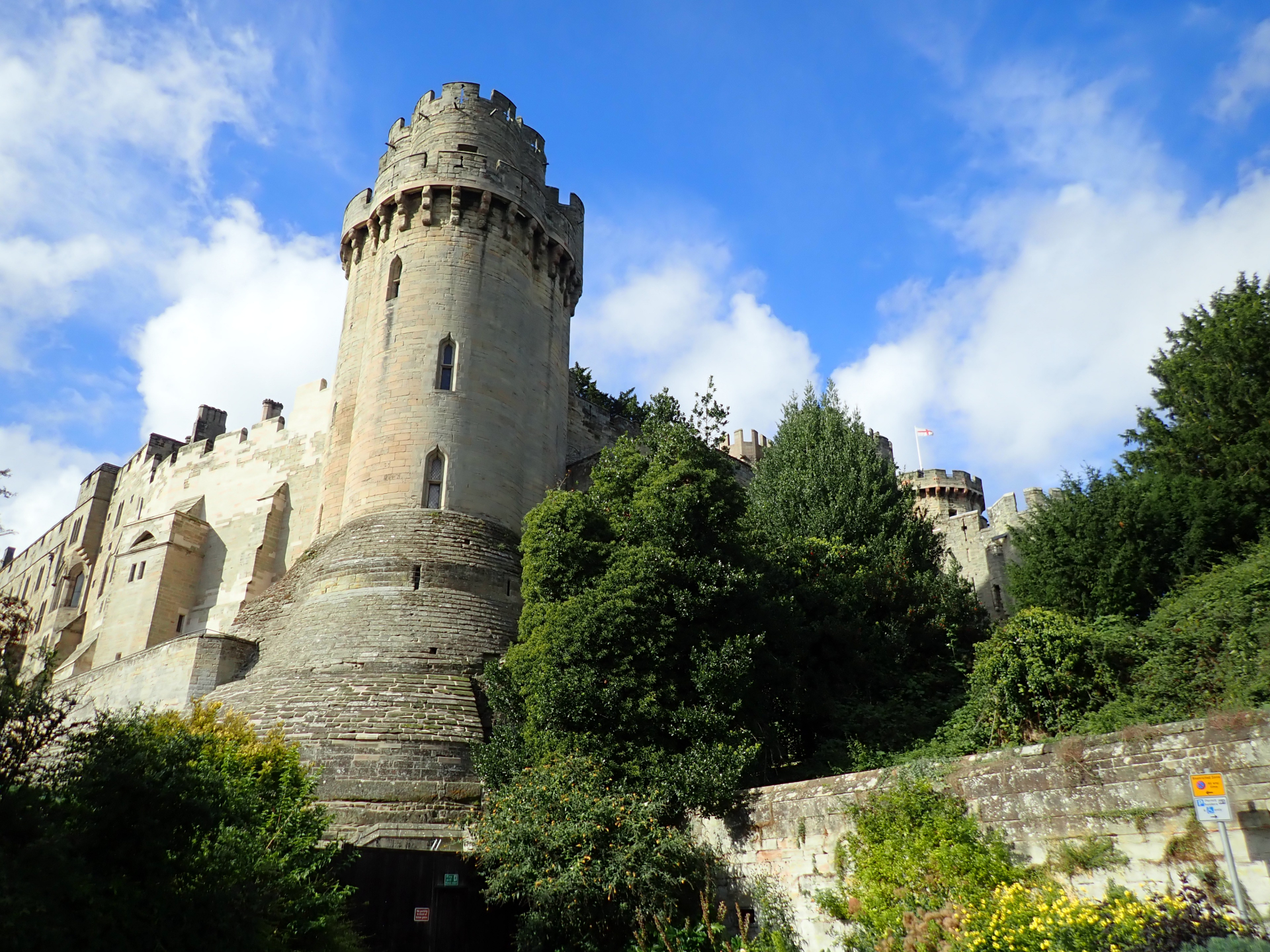 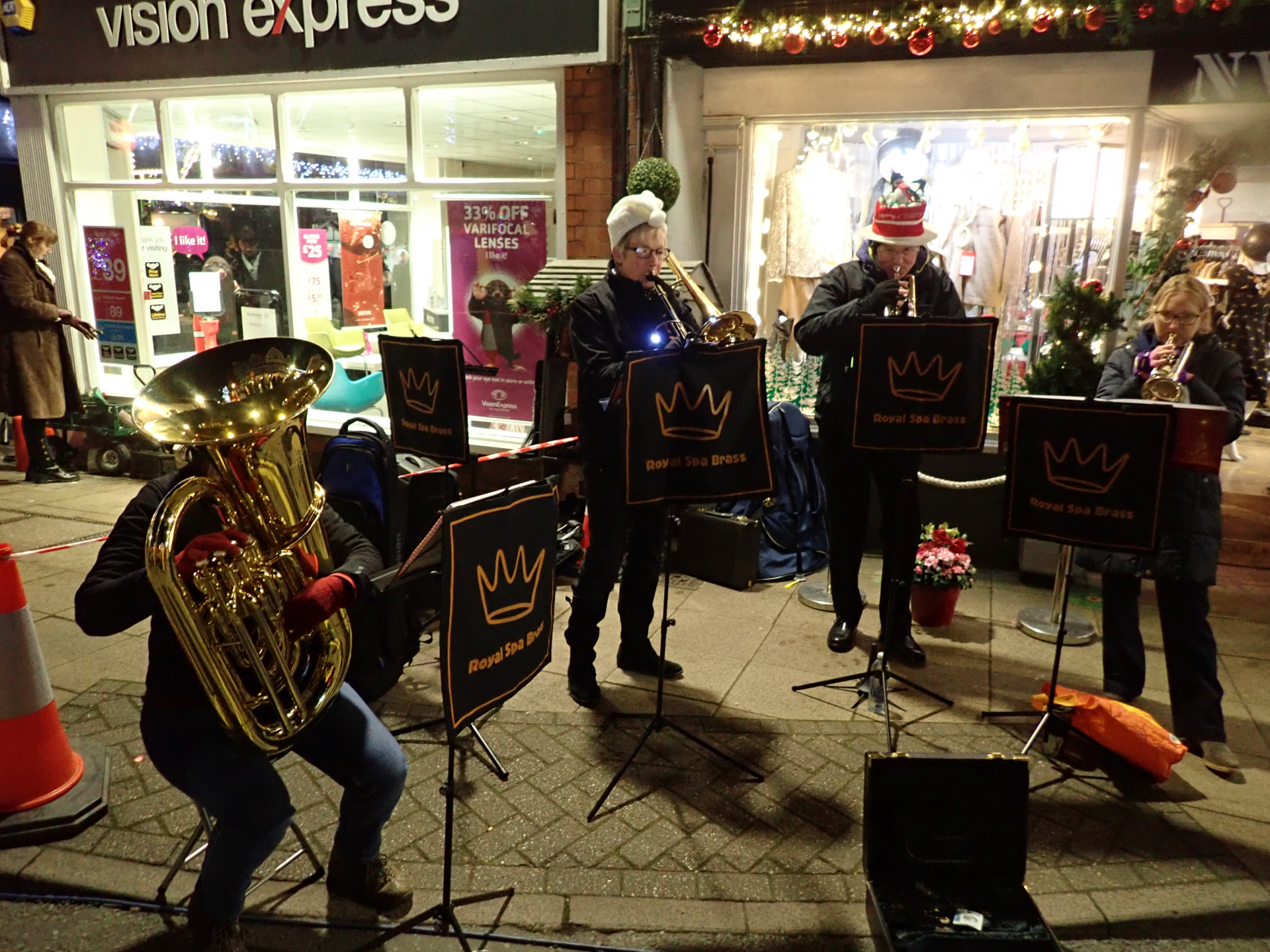 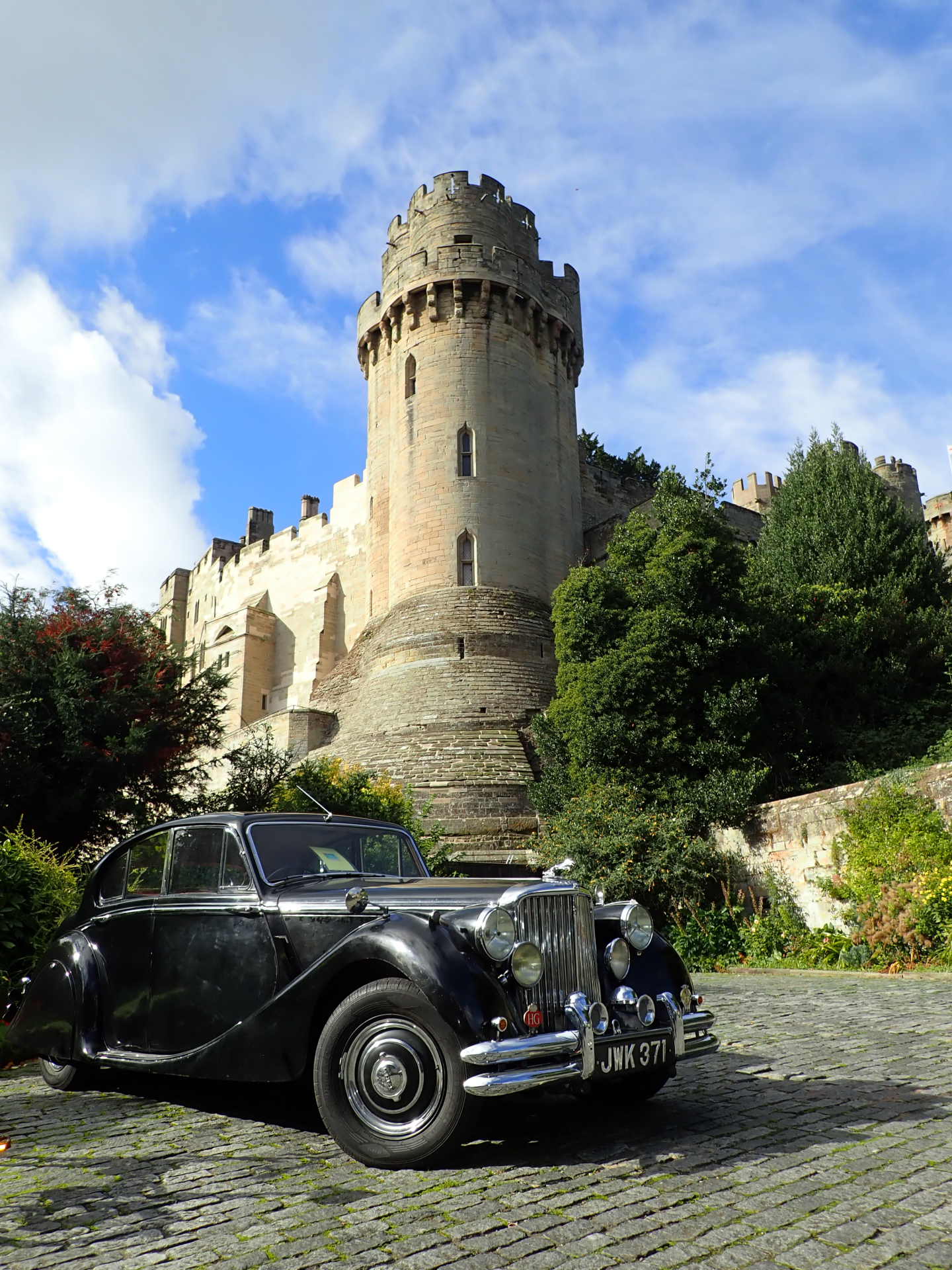 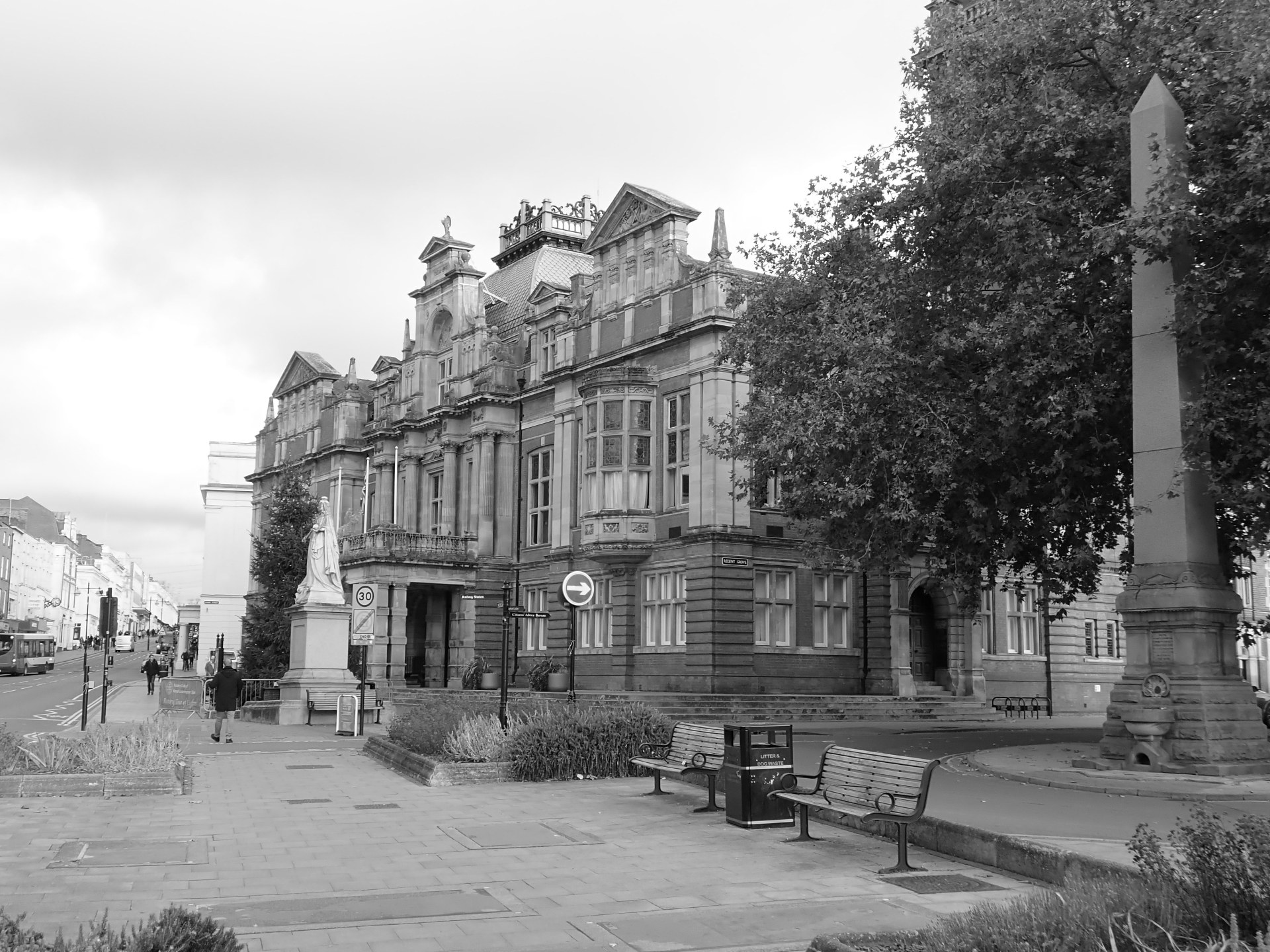 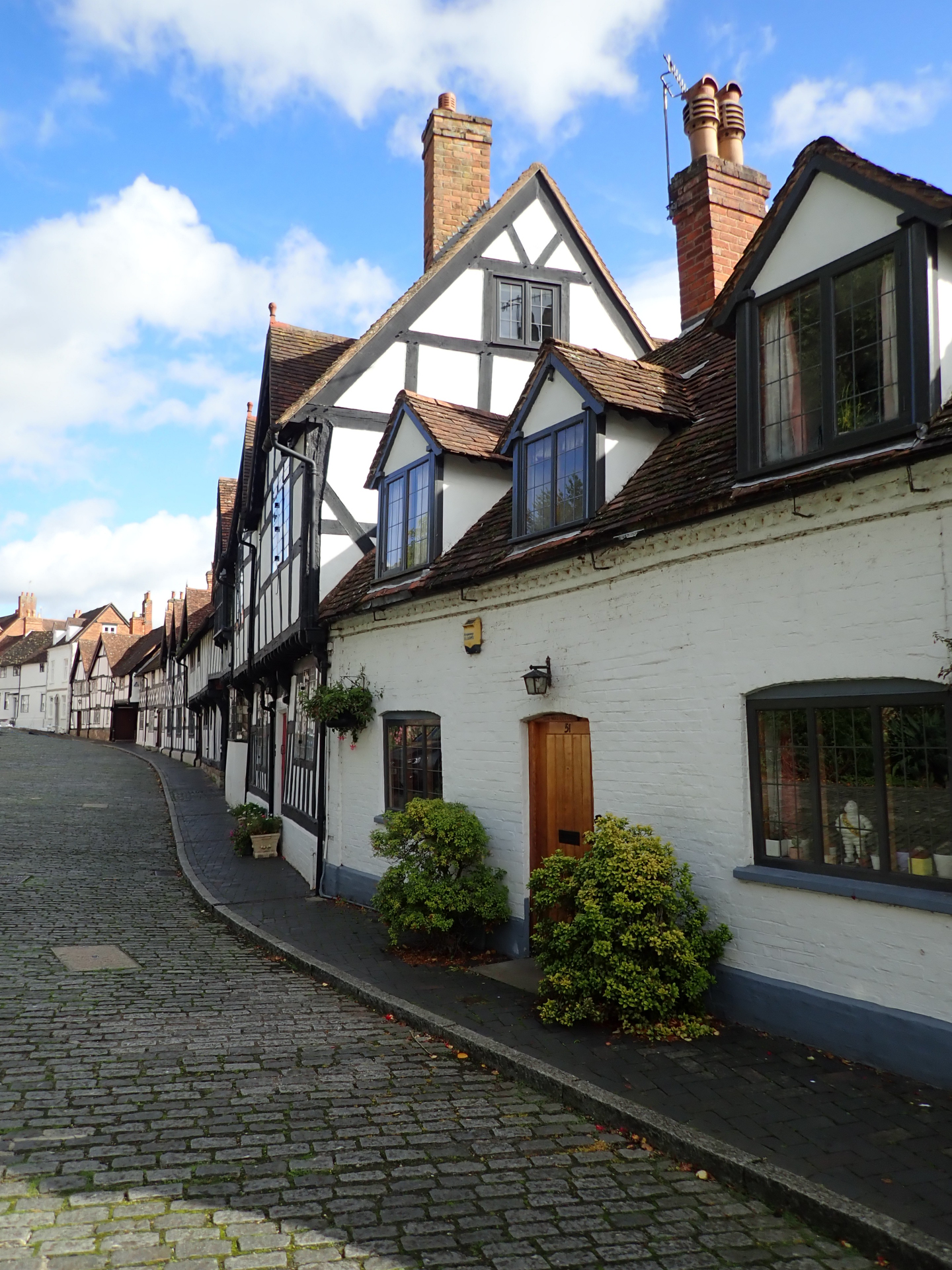 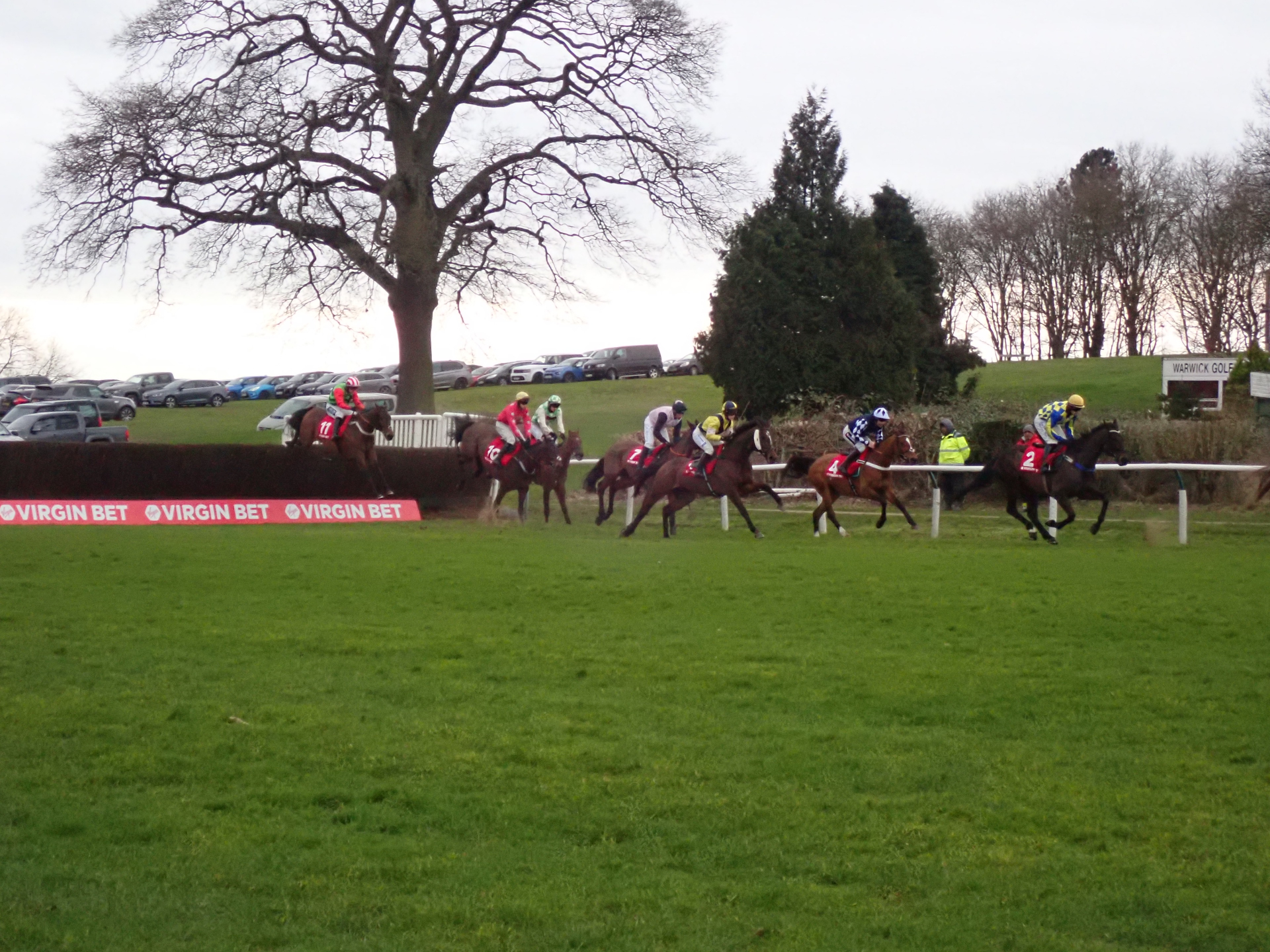 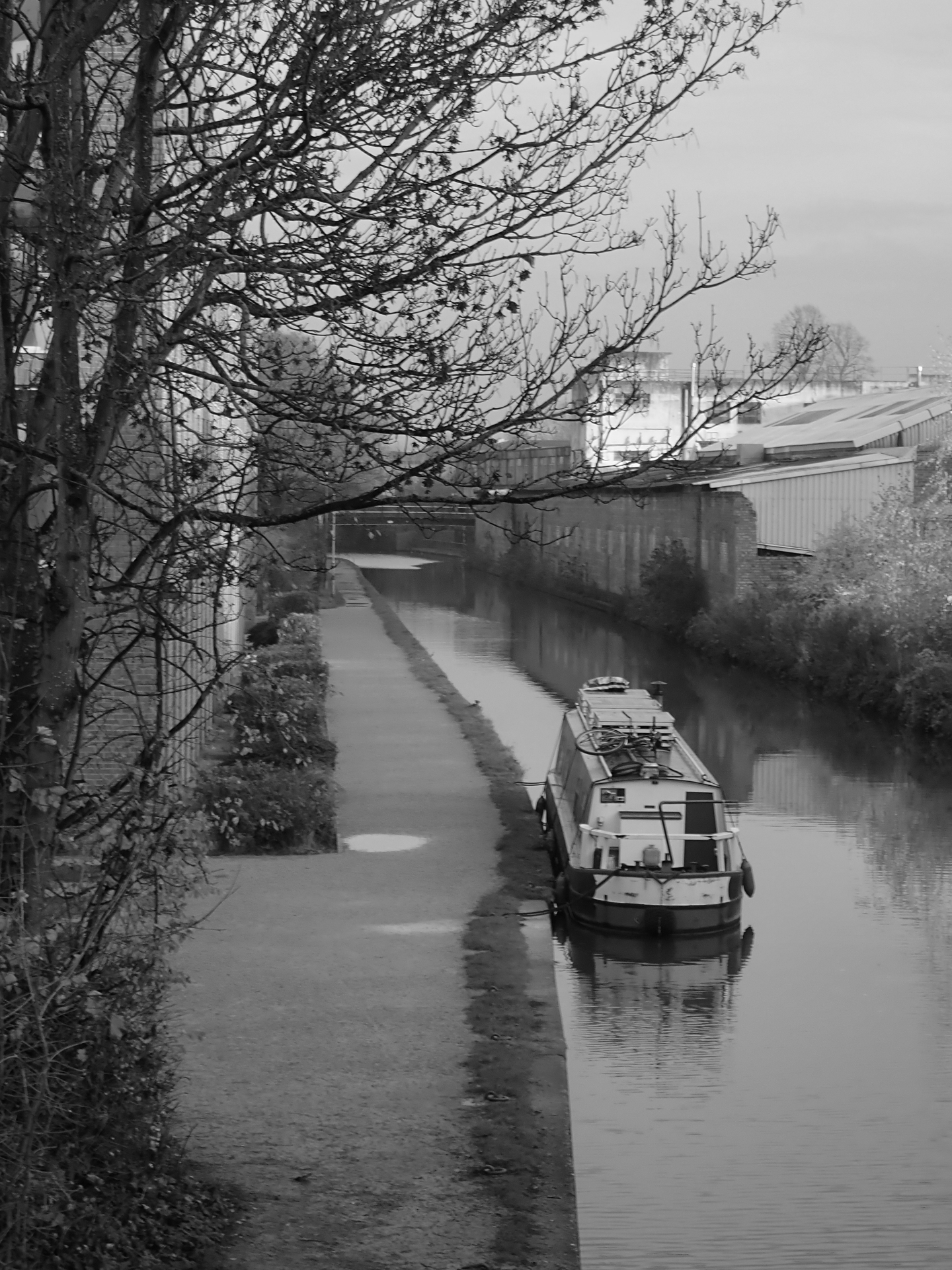 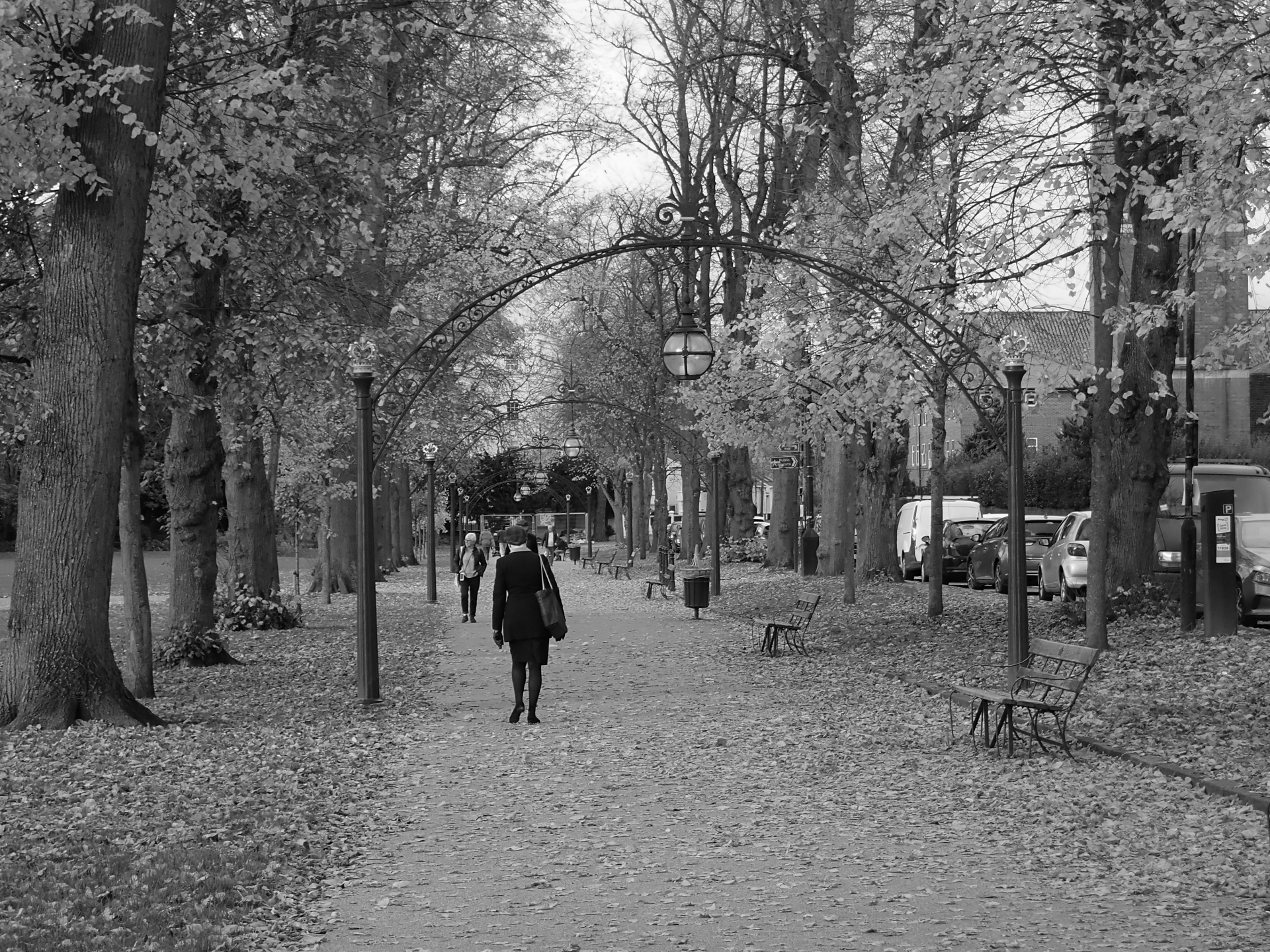 Having prepared Island Girl we are now ready for another adventure.

Due to Brexit, we can only spend 90 days in any 180 day period in Europe. Our plans for this year are to sail over to Holland and Belgium and then spend some time exploring the east of England.

We hope to set sail in the next week or so and will post updates through the summer.