It is now 12 months ago we last boarded a plane bound for the UK. At that time Covid was a problem in China and a few isolated cases were beginning to be seen in Italy. If you had told us that this was our last flight home for a year we would not have believed you. Now one year on we would need to take a connecting flight as there are no direct flights between Portugal and the UK and also have to spend £2,400 to stay in a quarantine hotel for 10 days once we arrive in England. Effectively that means we won’t be travelling anytime soon (which is what the government are really wanting anyway). Our Grandkids birthdays will be celebrated on Zoom. In reality that is what would be happening if we were living in the UK anyway so being in Portugal makes little difference. What a strange world we live in, we would have dismissed this situation as extremely unlikely even a year ago. 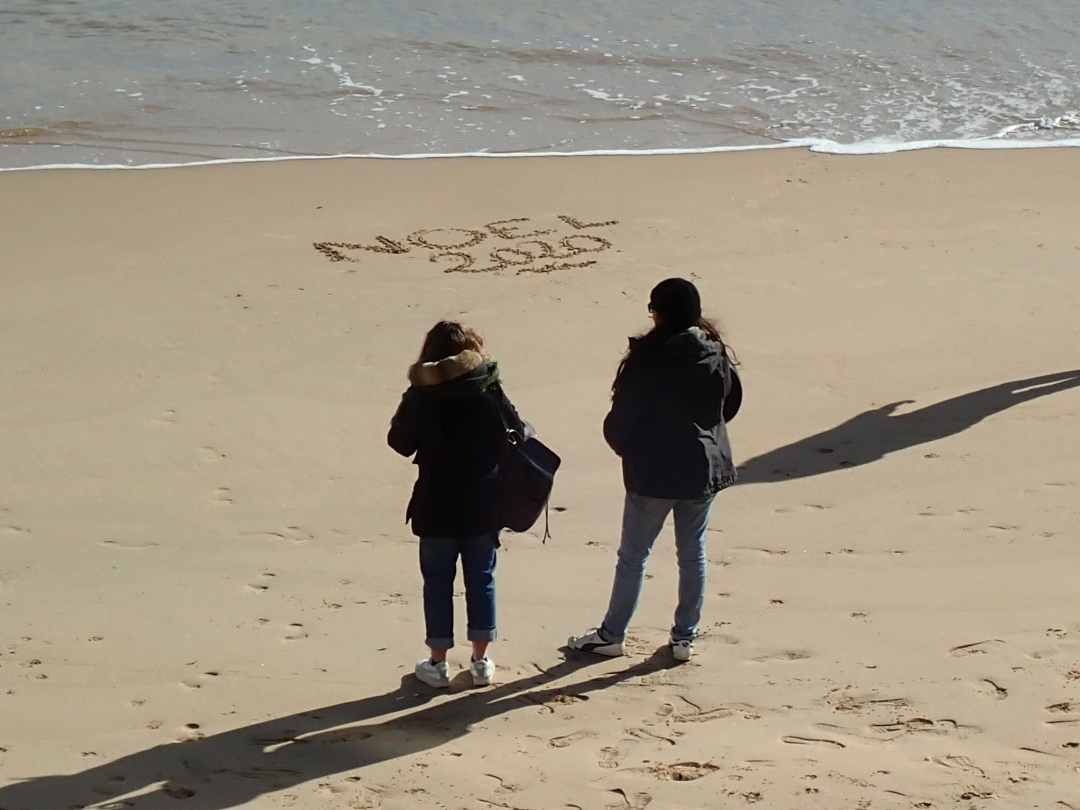 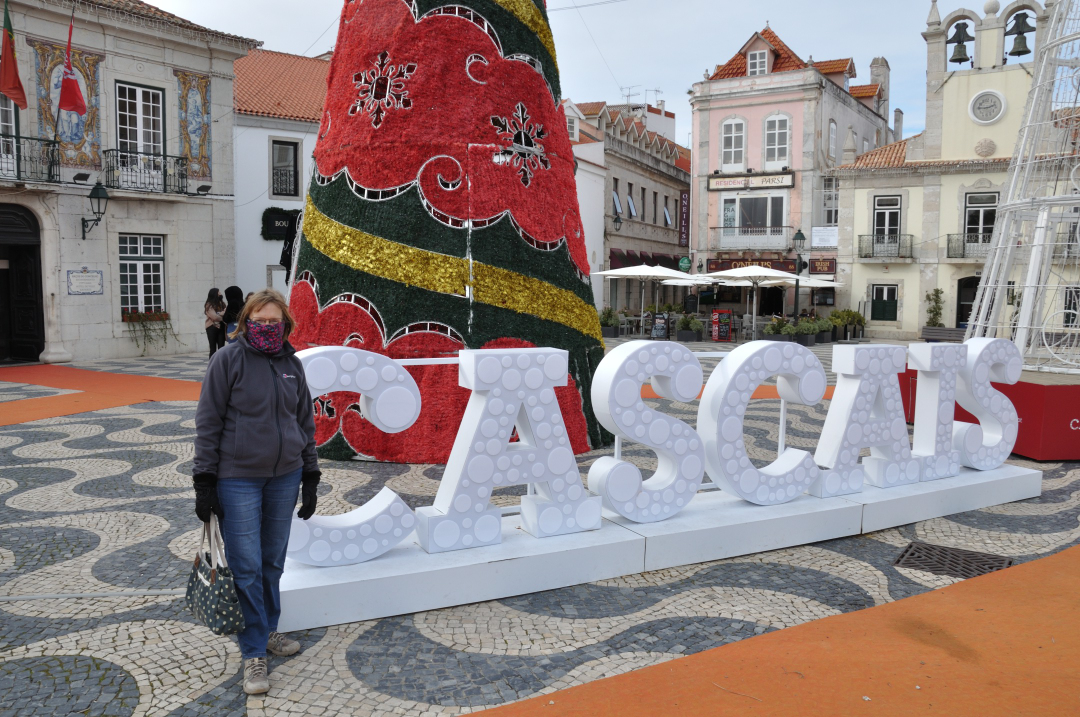 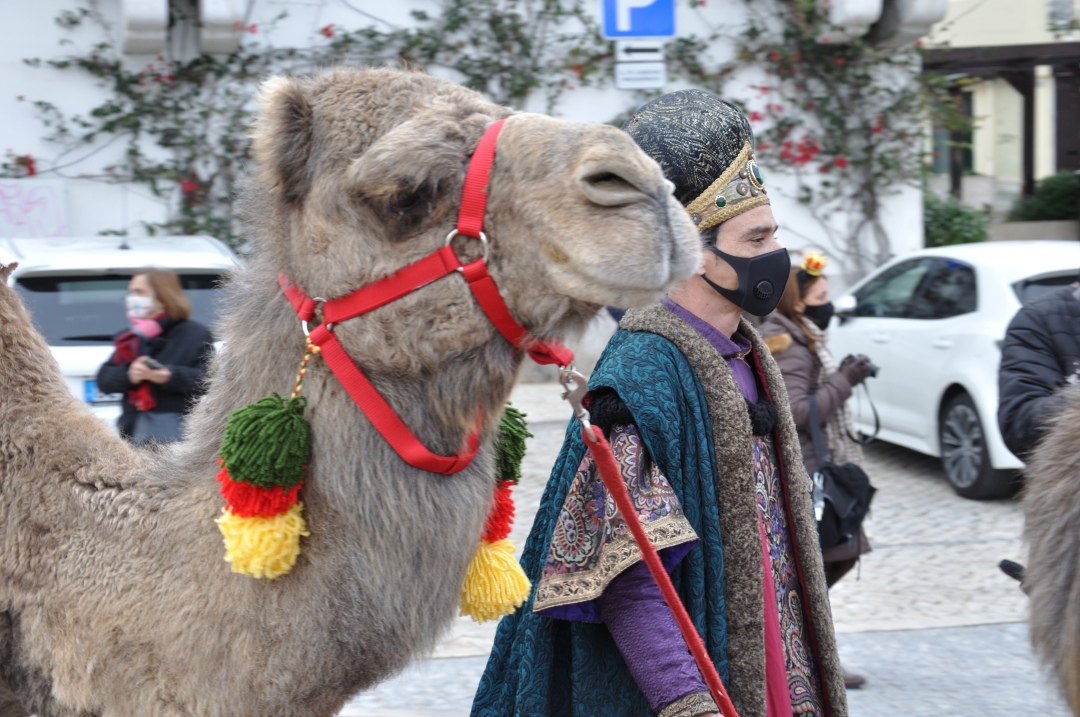 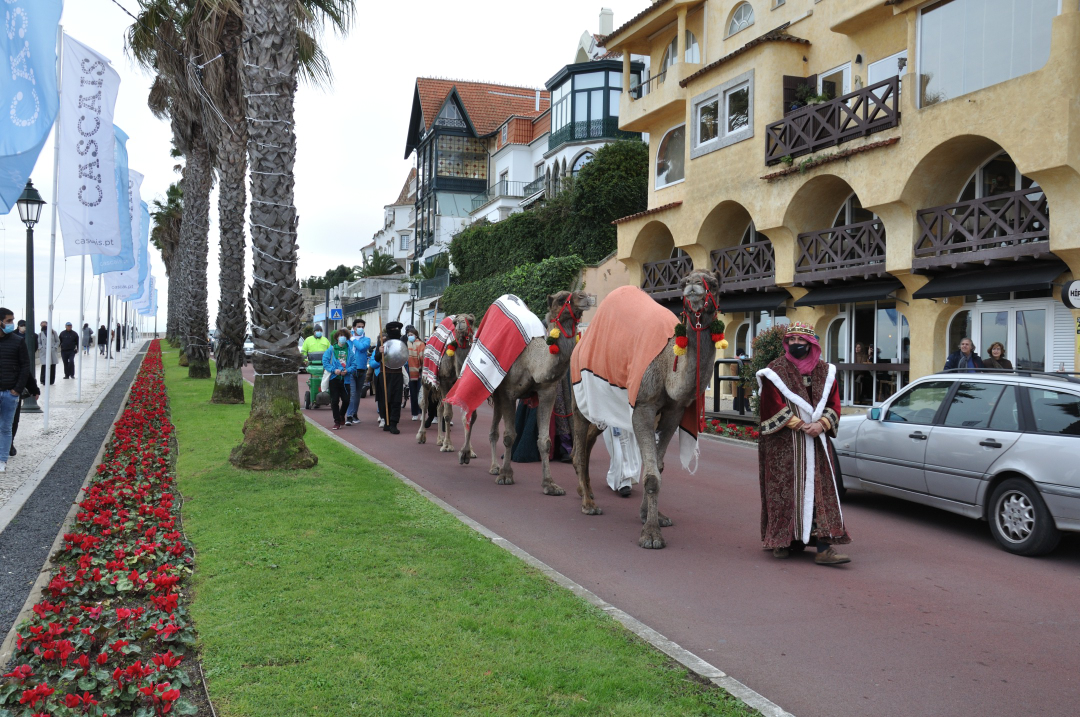 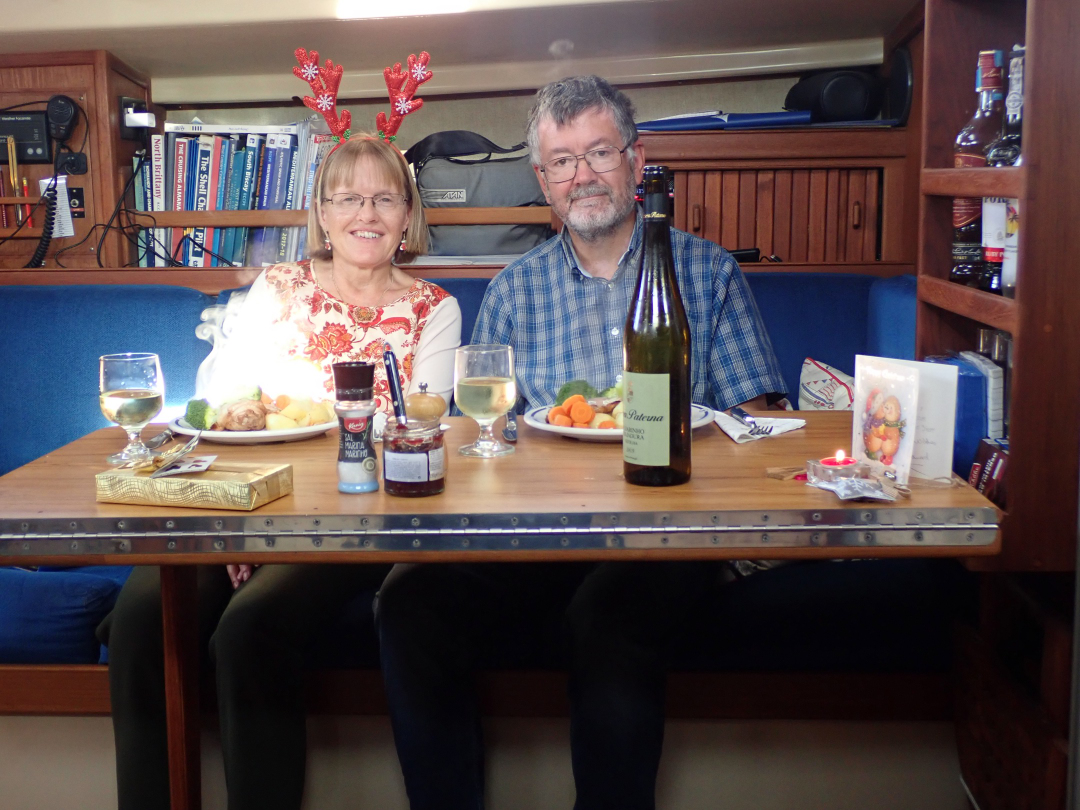 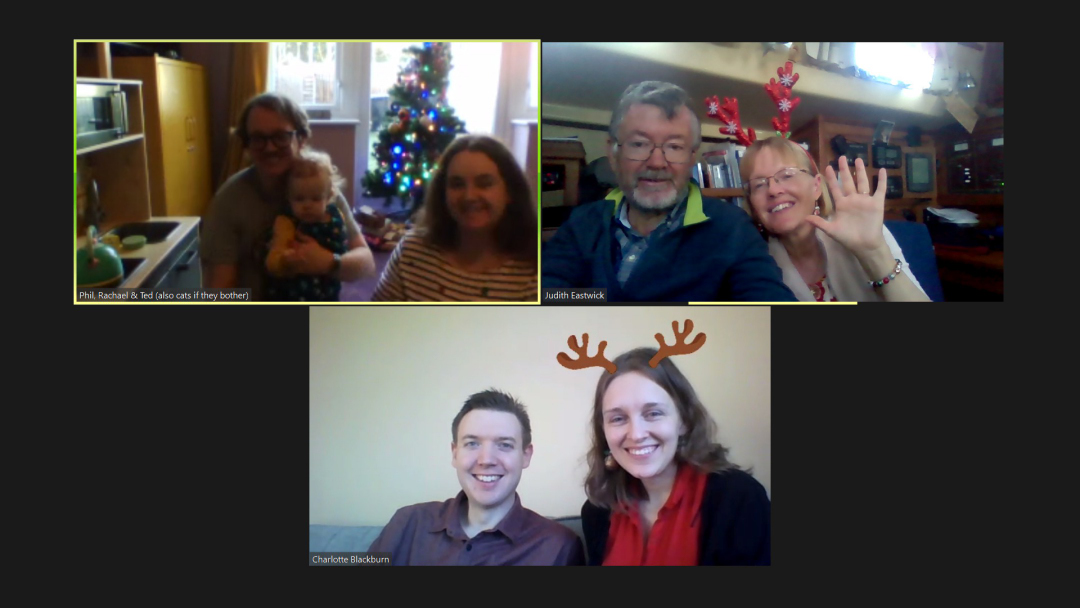 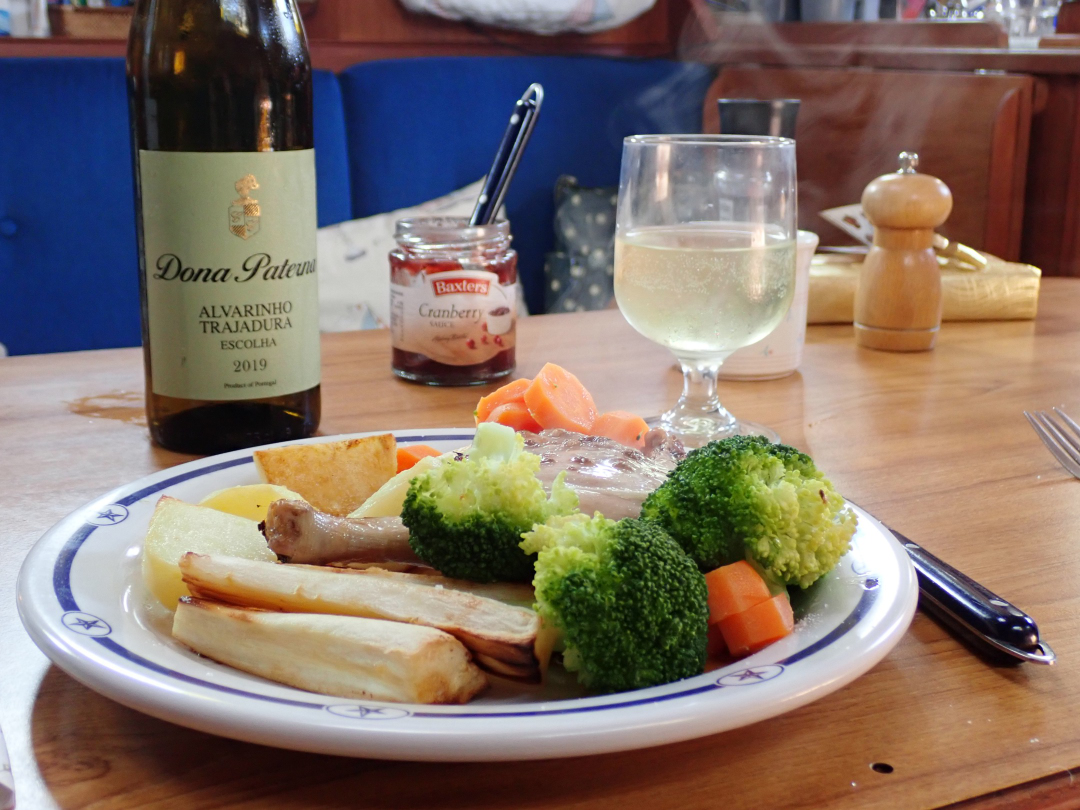 For the first few weeks in January life continued pretty much as before. Restaurants and shops were opened and we were able to visit the Sea Museum in Lisbon. The museum was almost deserted as there are no tourists visiting. We also watched the chickens in the park climbing the trees at dusk to roost. I never realised chickens were climbers. 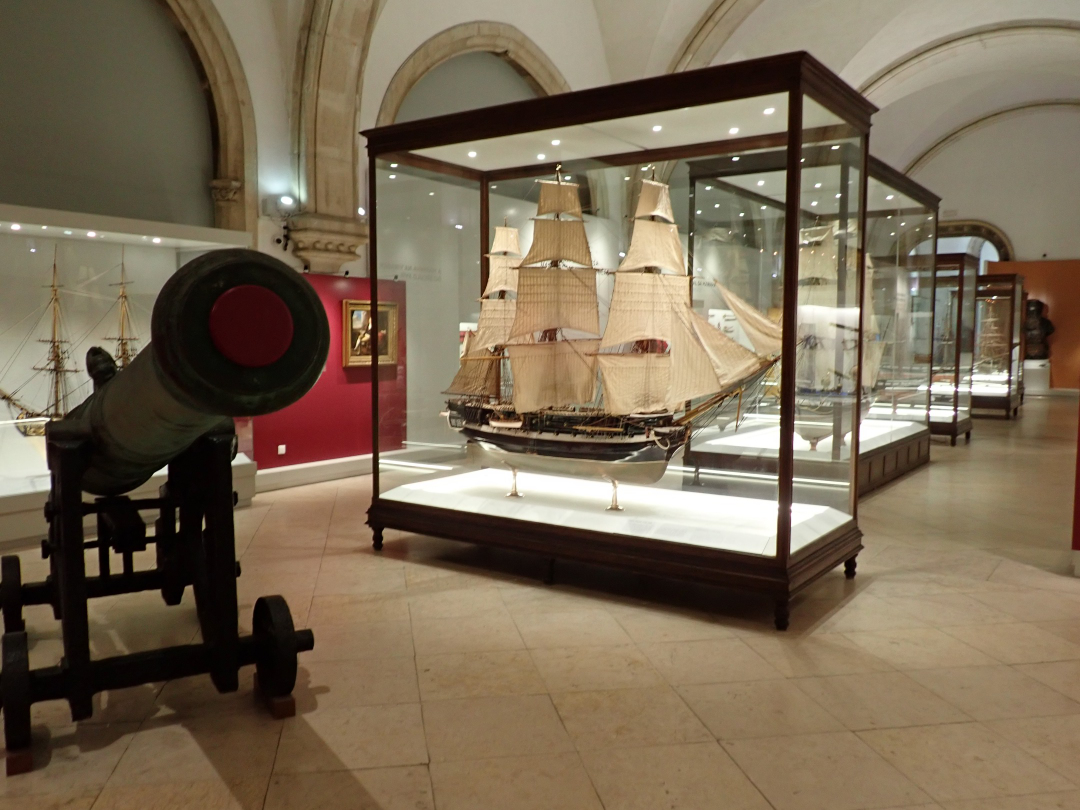 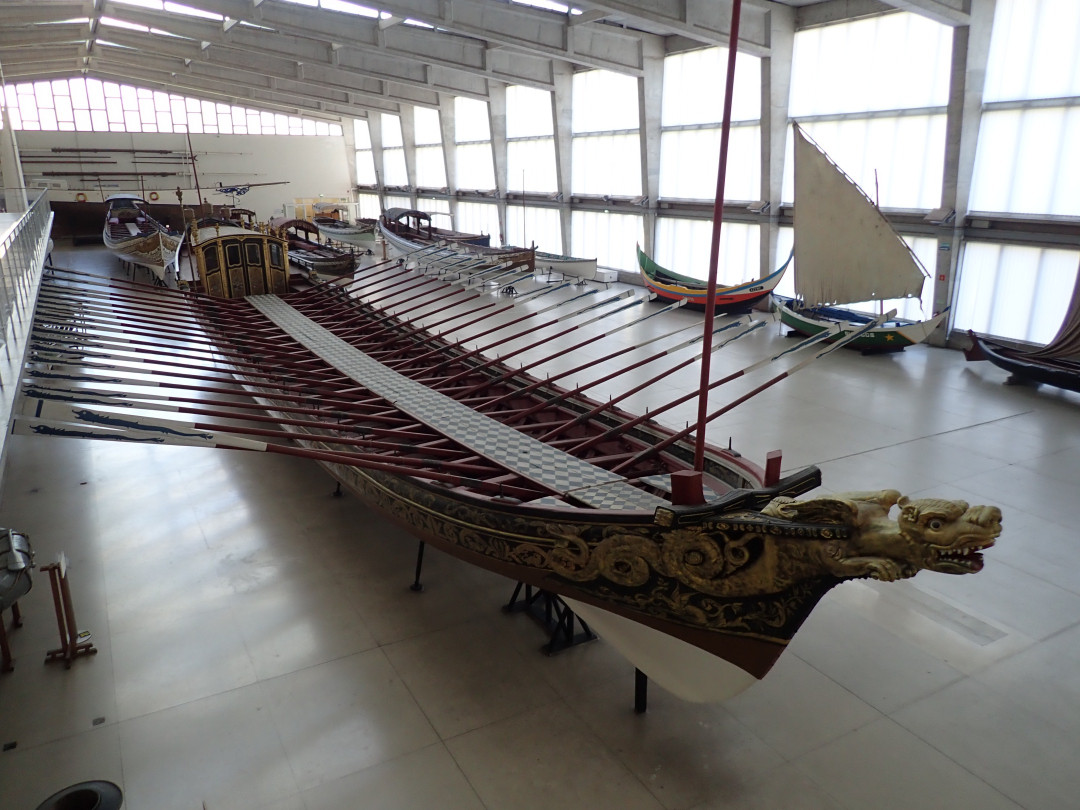 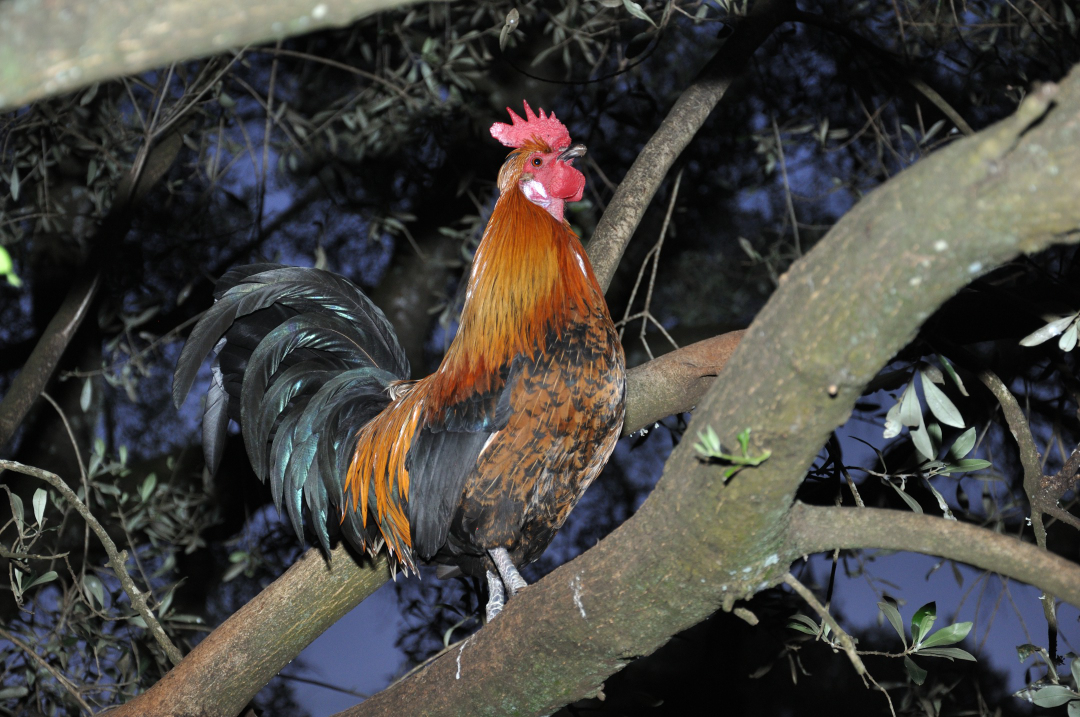 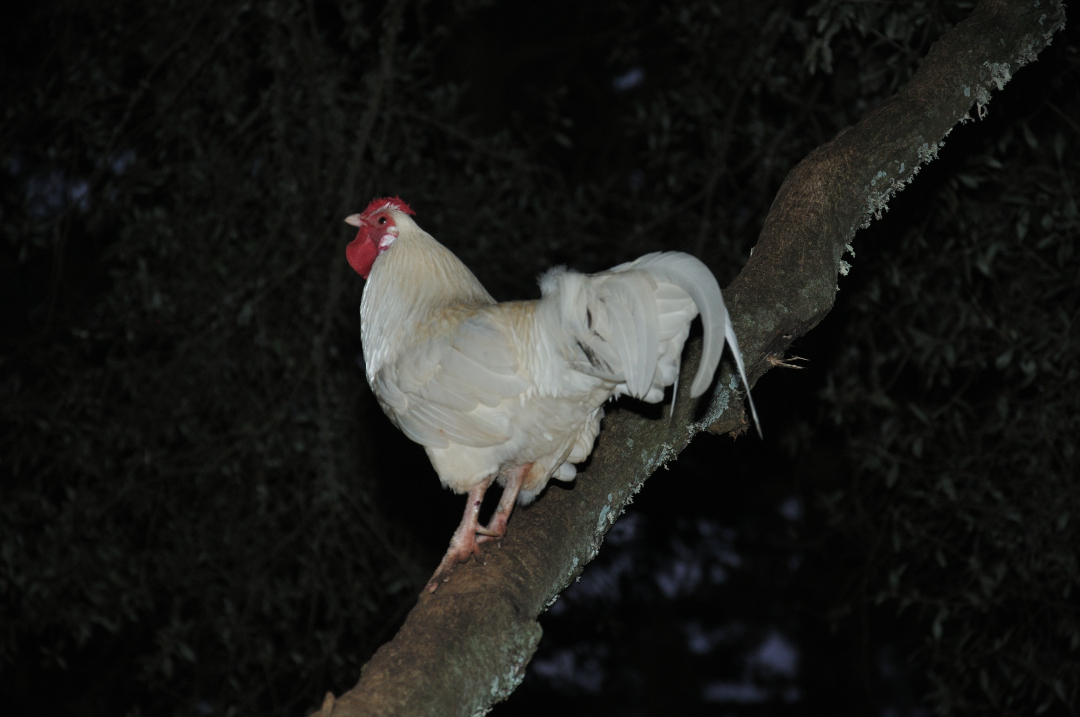 There seems to be a huge number of police in Portugal, we cannot take a trip to the shops without seeing police somewhere. As we live in the marina we are always being stopped by the police and have to explain that we live on a boat in the marina in order to walk back home. Once when walking to Boca do Inferno and were told we could not walk on the path next to the sea. (Other days the police seem to ignore this and people walk along the rocks.) On the spot fines are being issued for breaking the rules and we want to avoid these as they can be as much as 1000 euros. I have included a picture of the Marina pre lockdown by way of contrast to the deserted restaurants now, both pictures were taken on a Sunday.

We expect that these restrictions will continue for at least another 4 weeks. 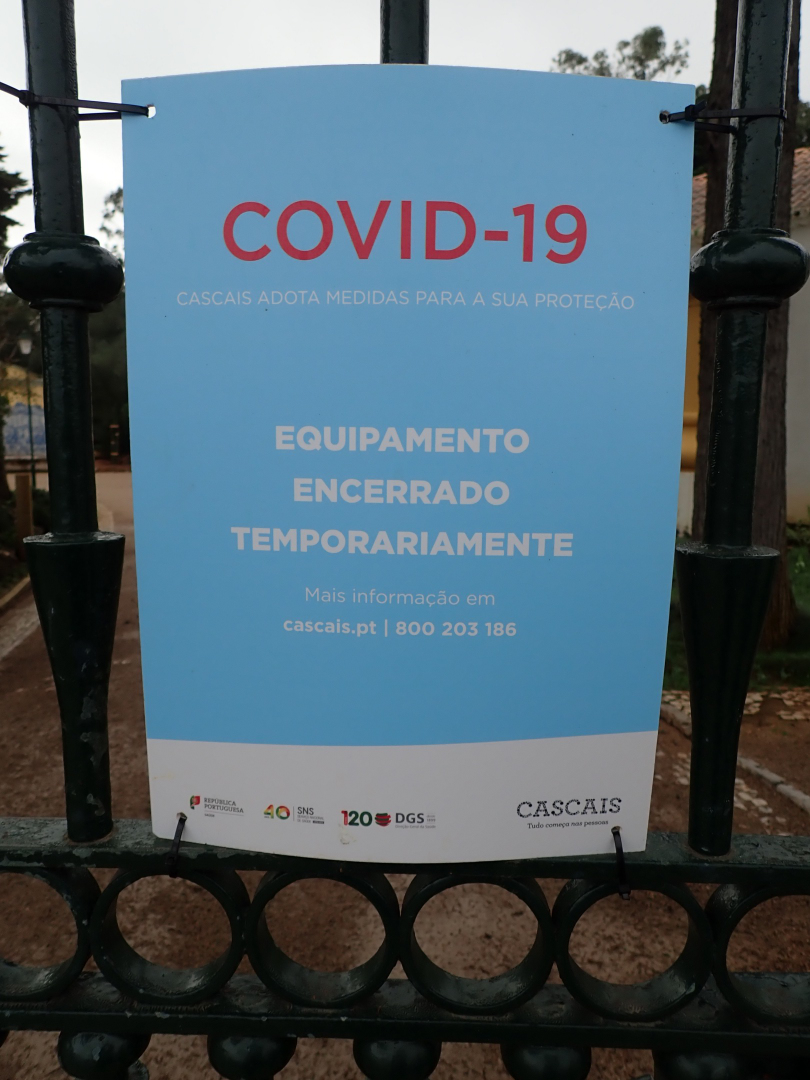 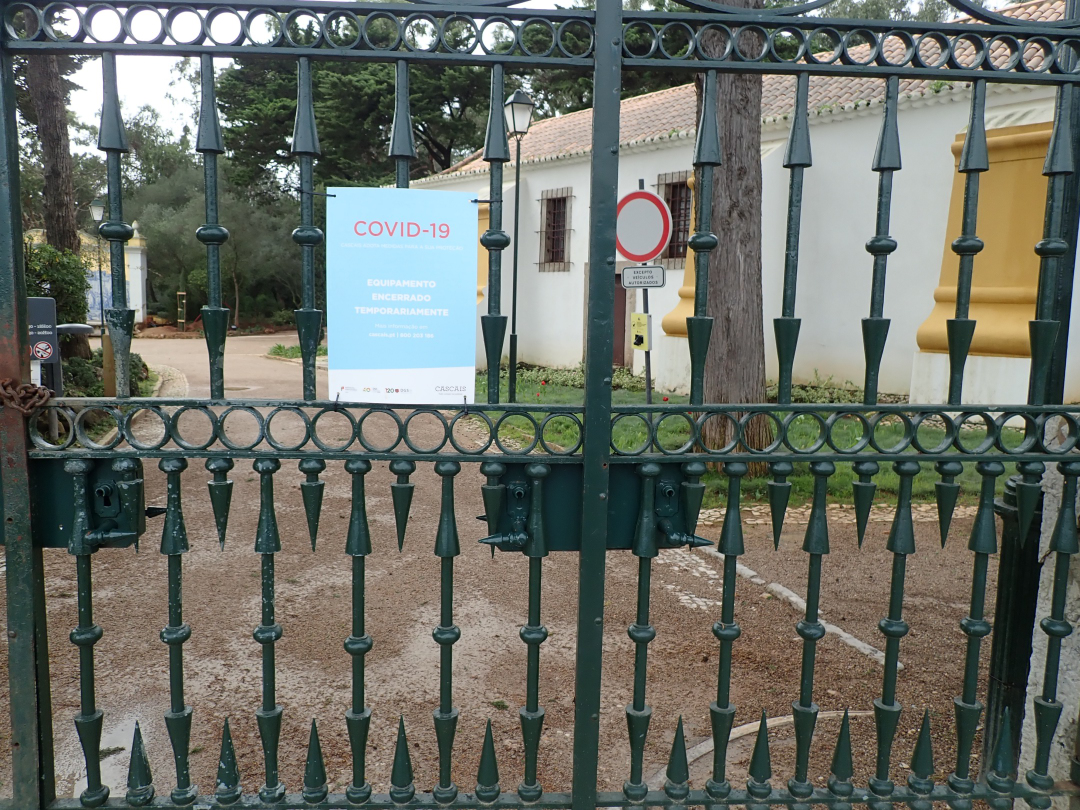 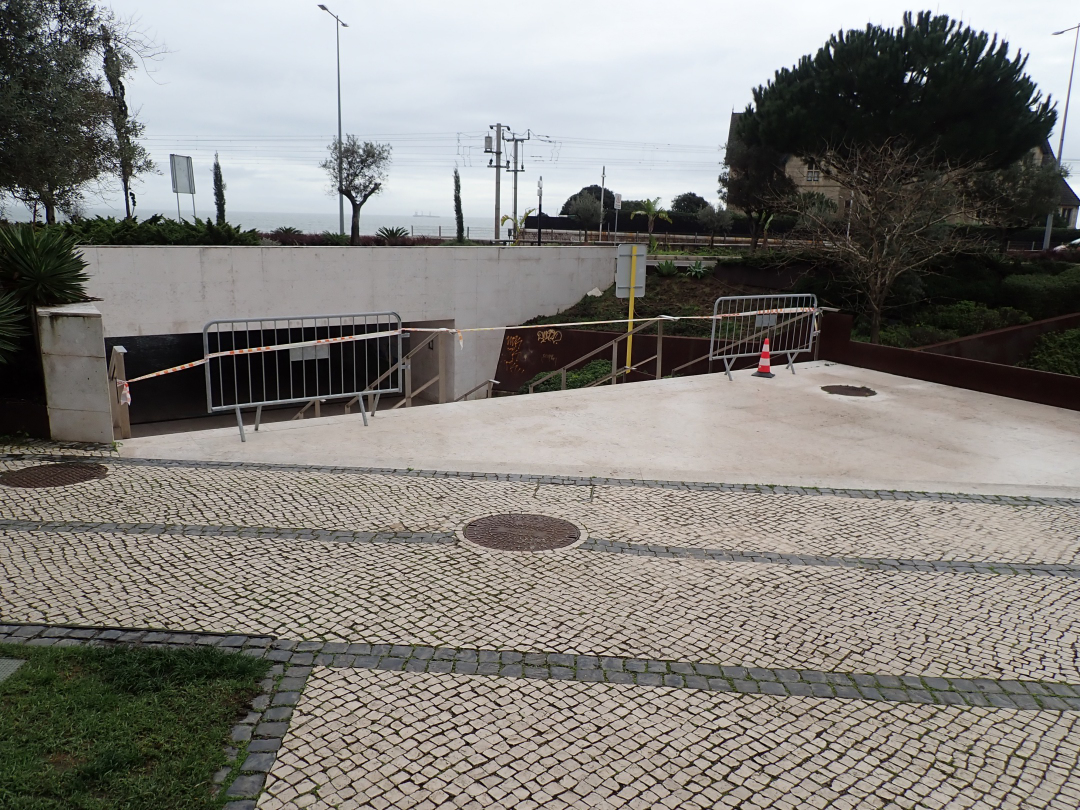 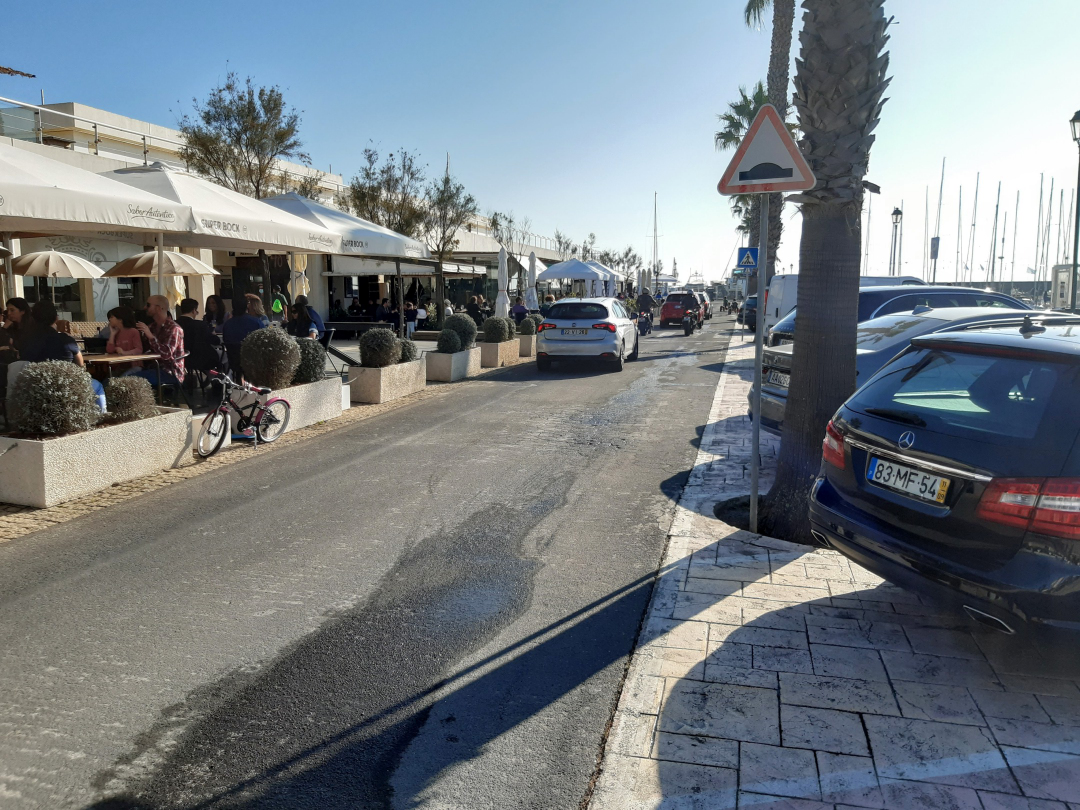 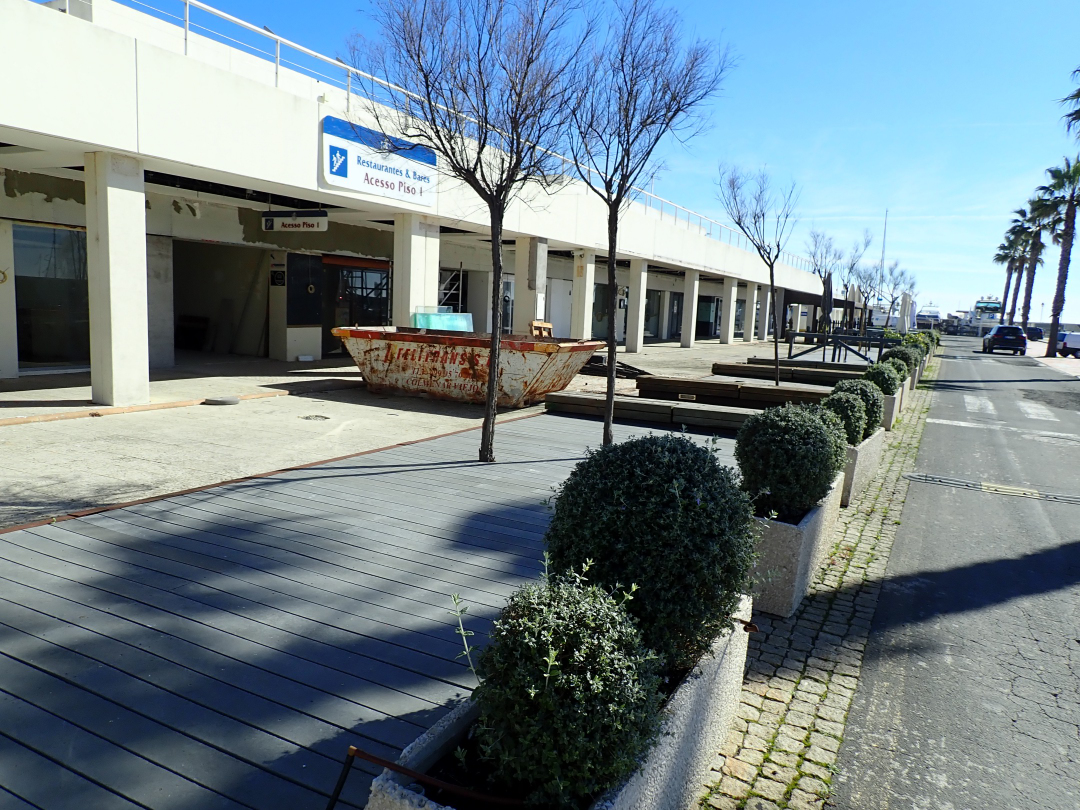 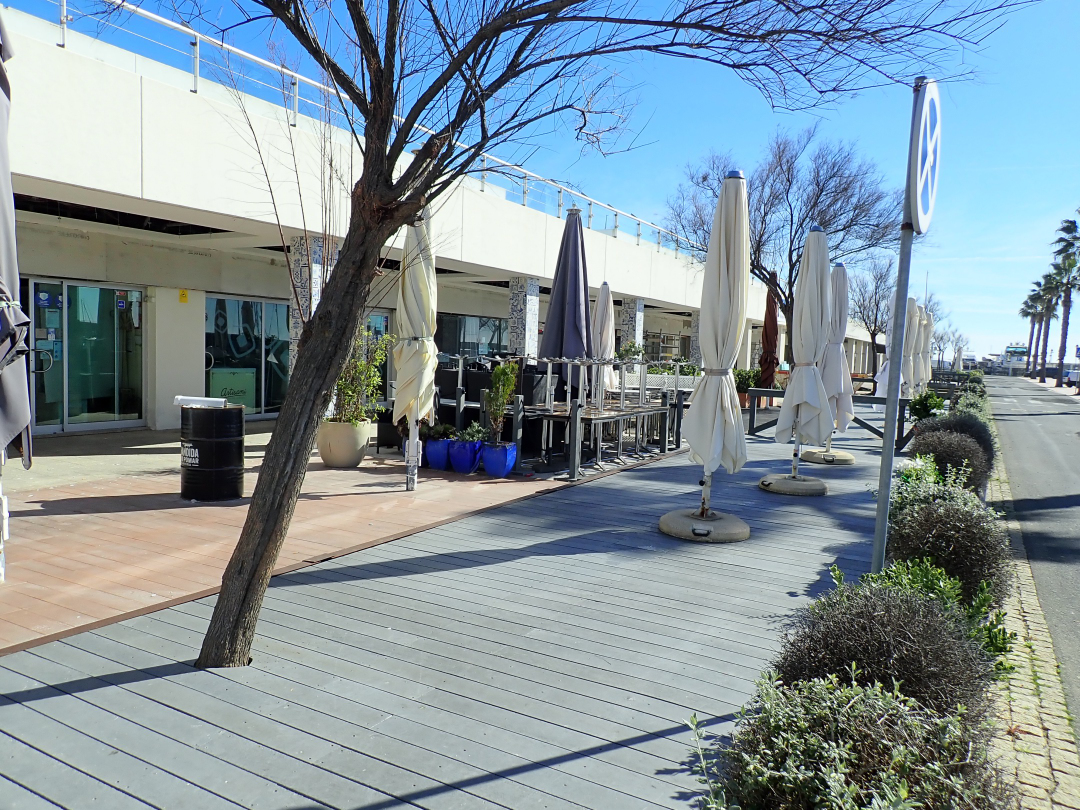 `Being locked down means we are spending a lot of time on the boat. The weather has also been damp and miserable meaning that we are spending more time inside and outside jobs are taking longer.  Graham has spent some of that time sorting through photos and has been working on a new website to show a few of these photos. It is a work in progress but If you are interested you can take a look at it at snaps.eastwick.name. Judith has finished the cross stitch she started in lockdown in the UK. Summer has returned in that last few days and this makes things seem more pleasant. We can get on with some of the outside jobs now.

Brexit has now been completed, the reality of this is we can only travel in the EU for 90 days in any 180 day period. (For us the time in Portugal does not count as we are resident here). This makes it very difficult to cruise Spain and France. There are also complications around the VAT status of boats both returning to the UK and staying in the EU to consider.

We are not sure what our future plans are for this year we may decide to return to the UK this year. This was our original plan but we had hoped to explore more of the Mediterranean last year. We will keep you posted.