When we last updated our blog we had arrived in Gijon and were preparing to sail to France. We ended up staying 8 days in Gijon before venturing across Biscay.

We had hoped to go Sunday 23rd May. The weather was looking good, winds in the right direction, around 17 to 20 knots and a following swell around 3 meters

By Saturday morning this had changed to winds 25 to 30 knots and seas of 5 meters. The met office shipping forecast was showing a gale warning for the area so we decided not to go!

We spent the time in Gijon and visited the botanical gardens and the railway museum. 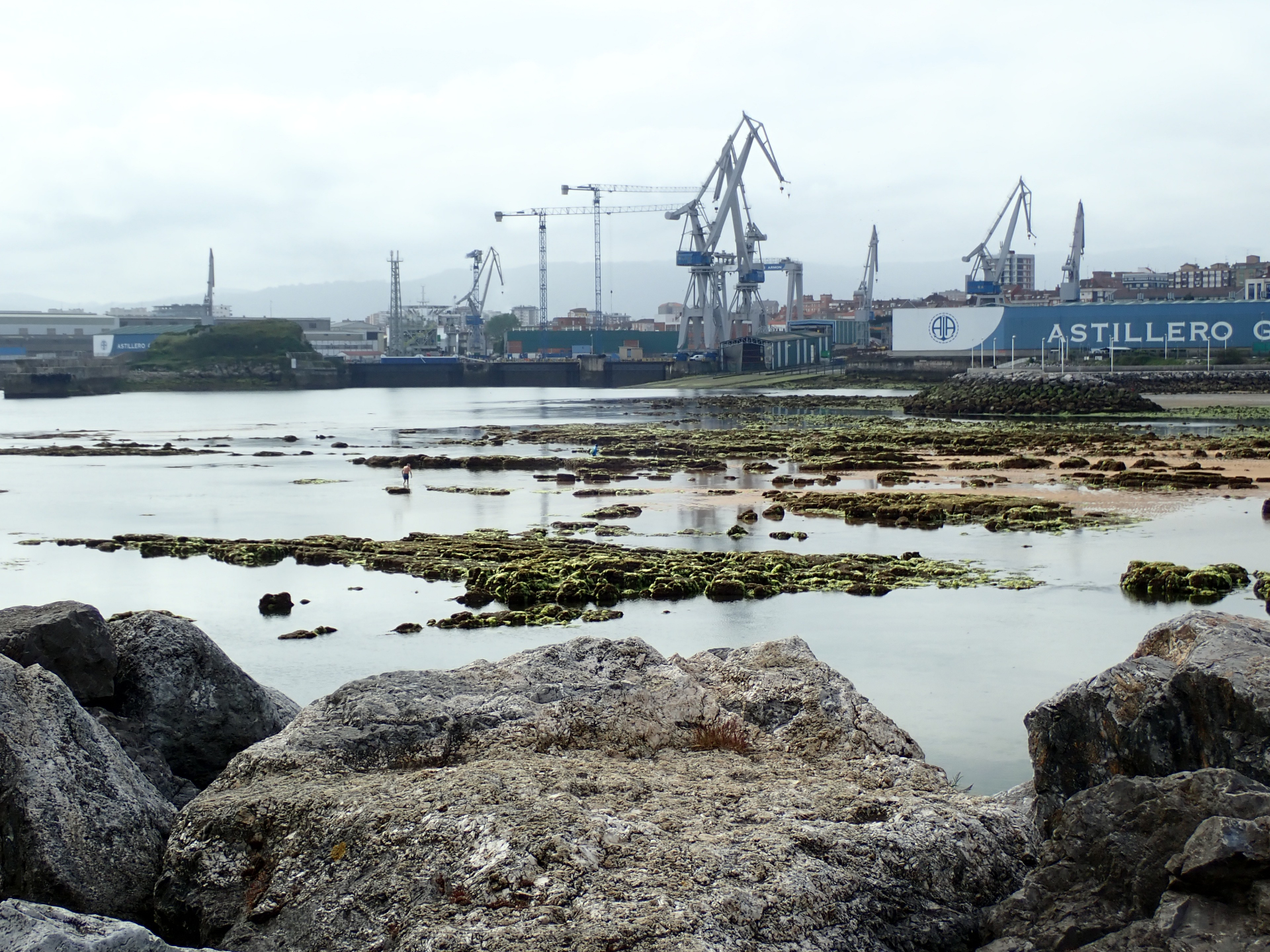 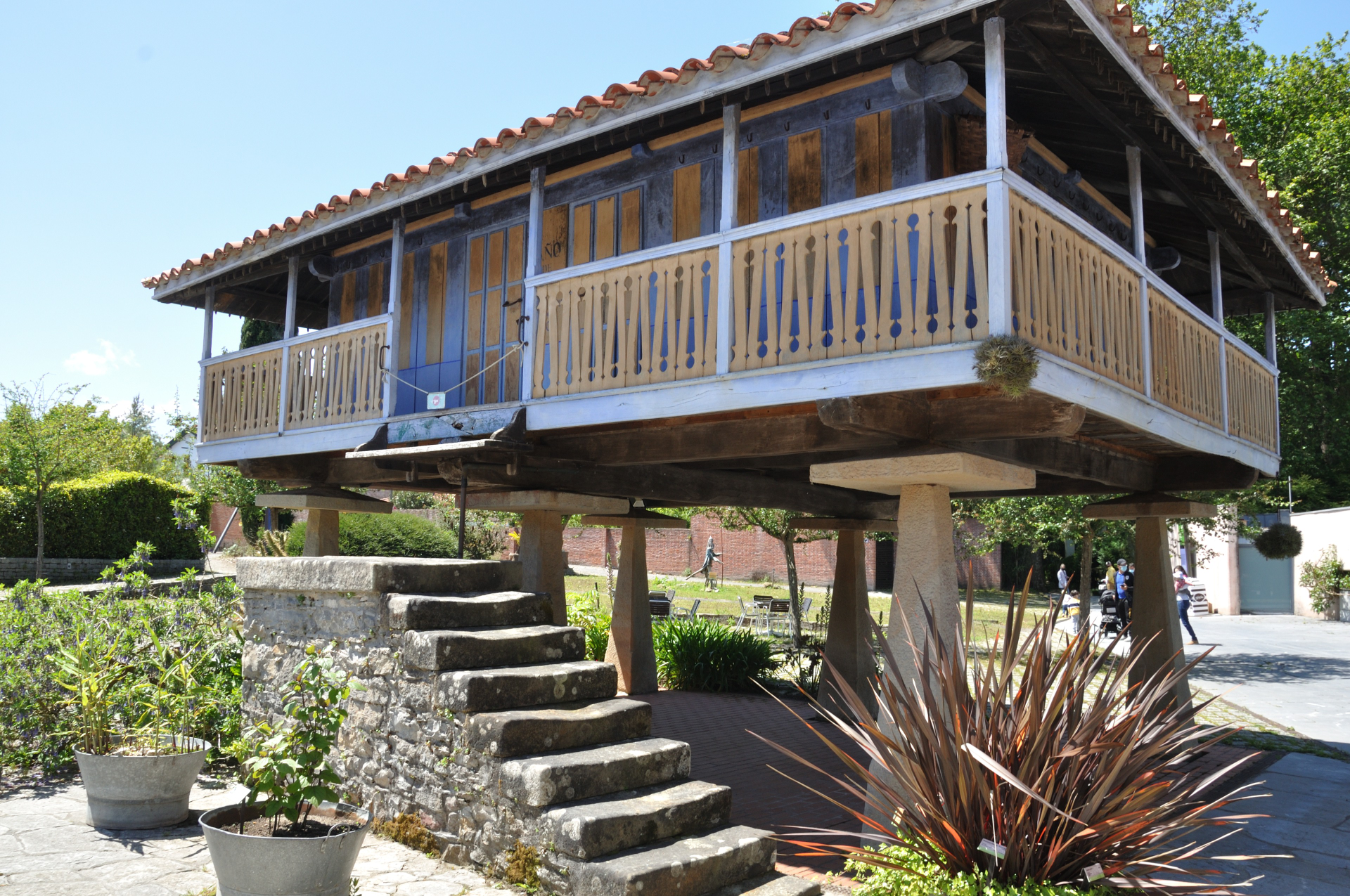 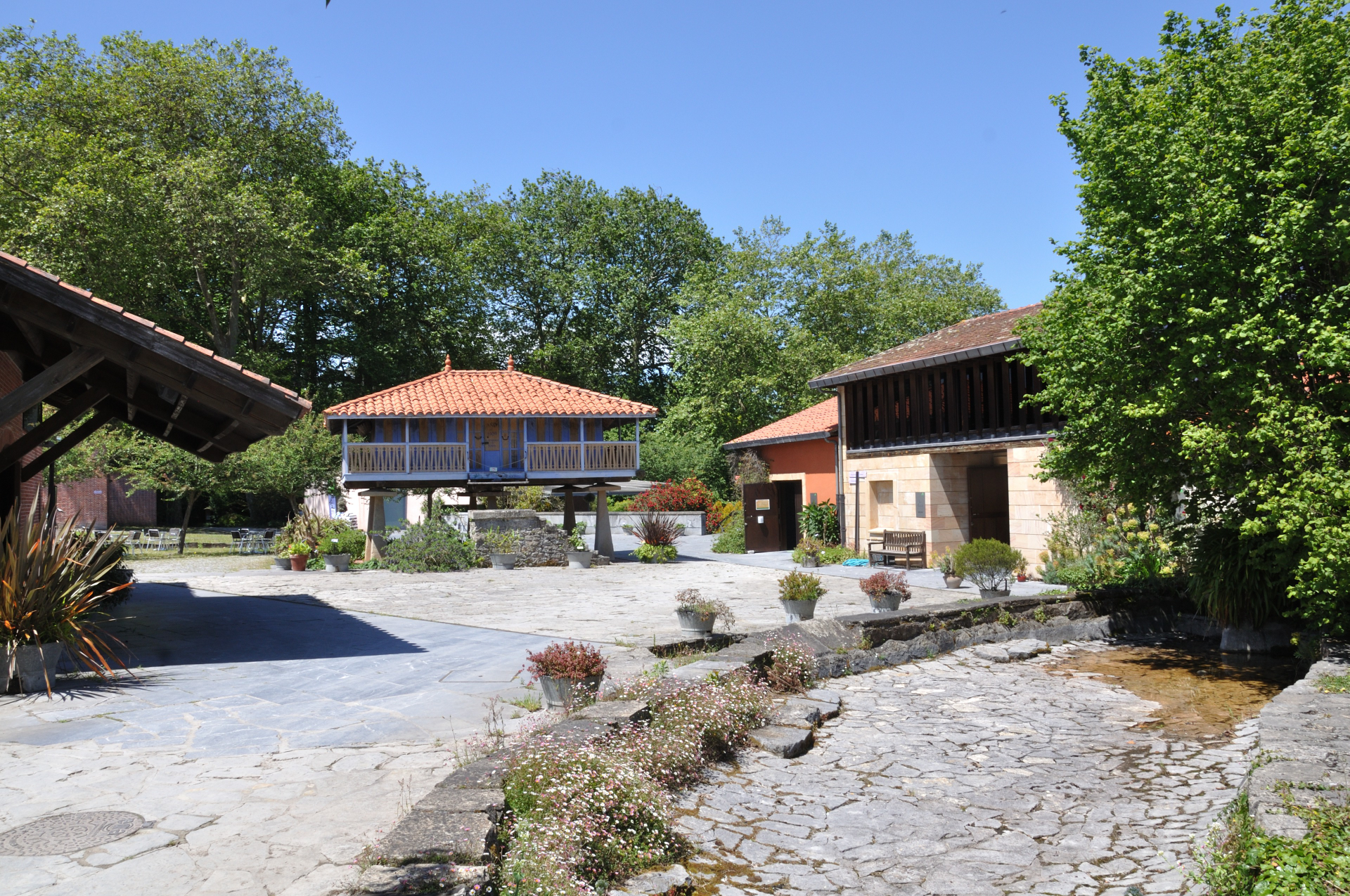 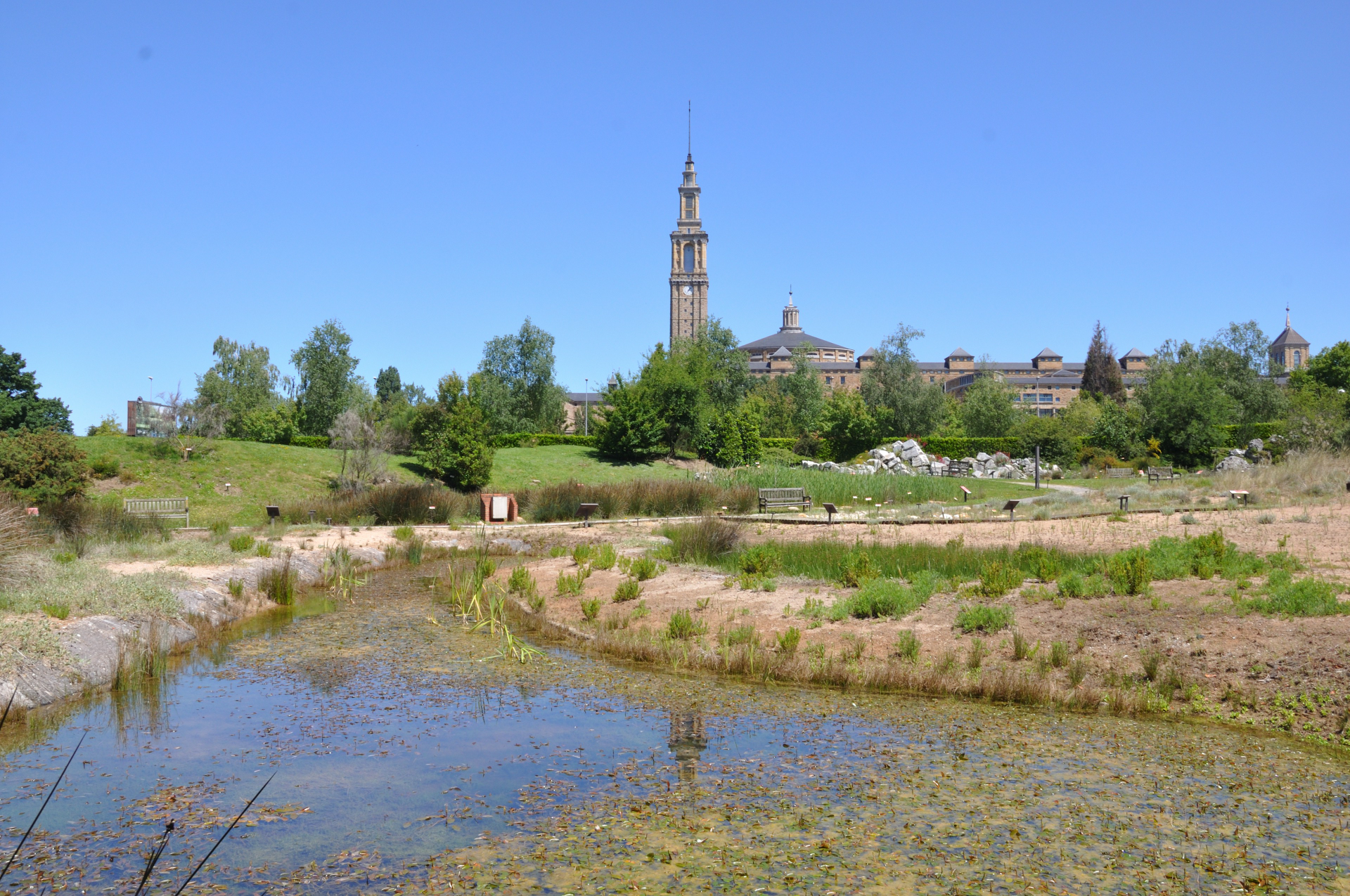 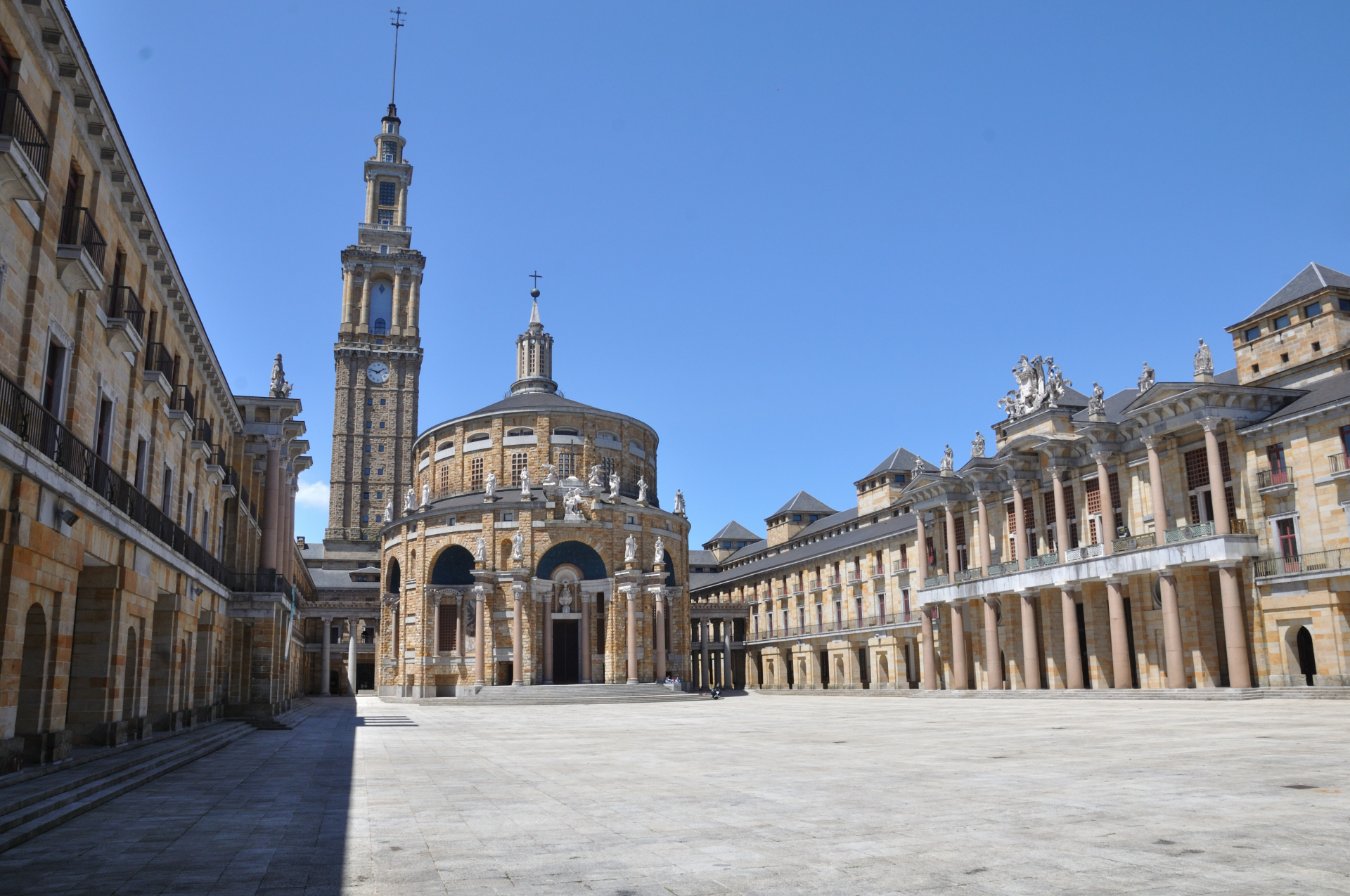 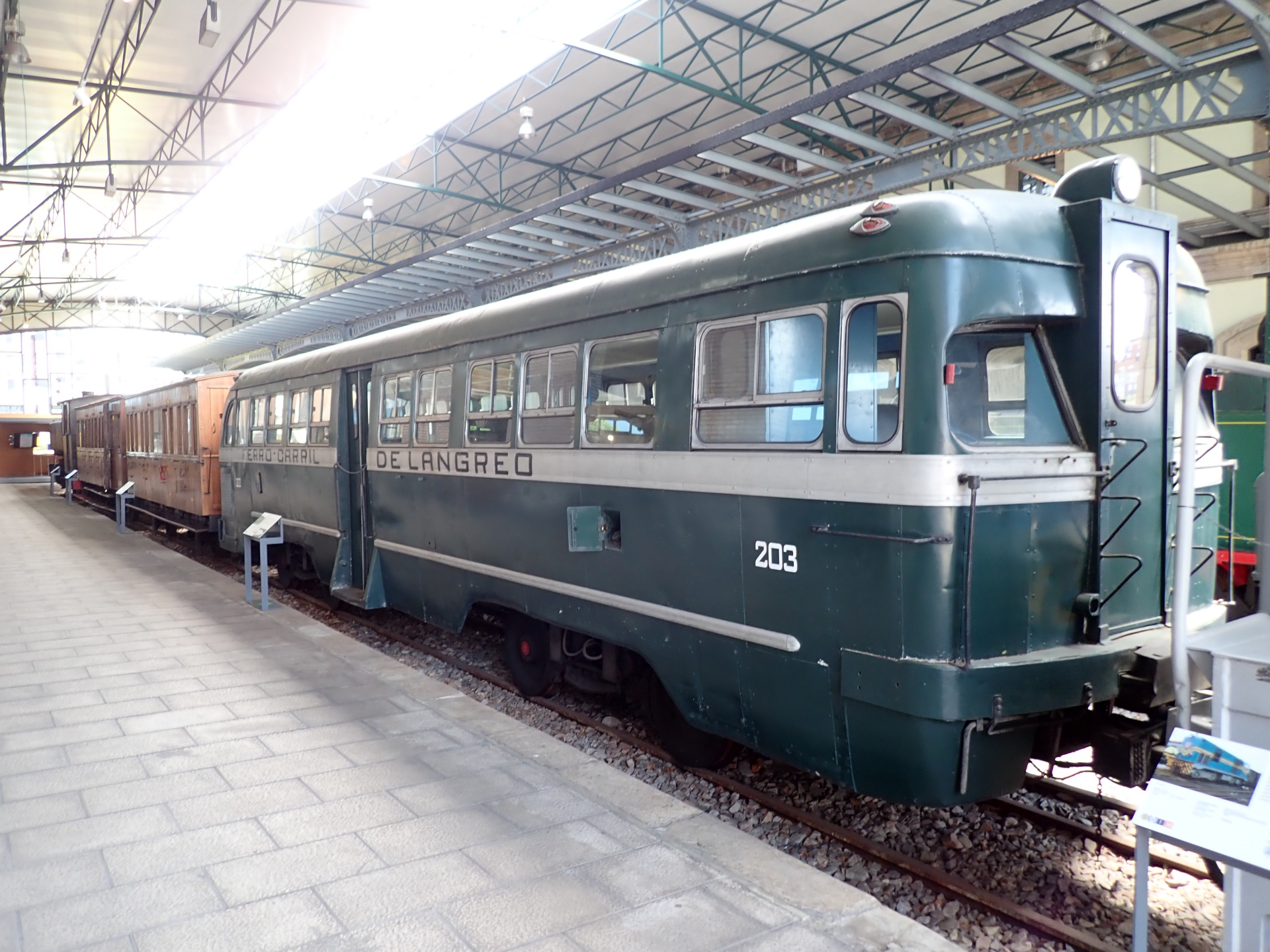 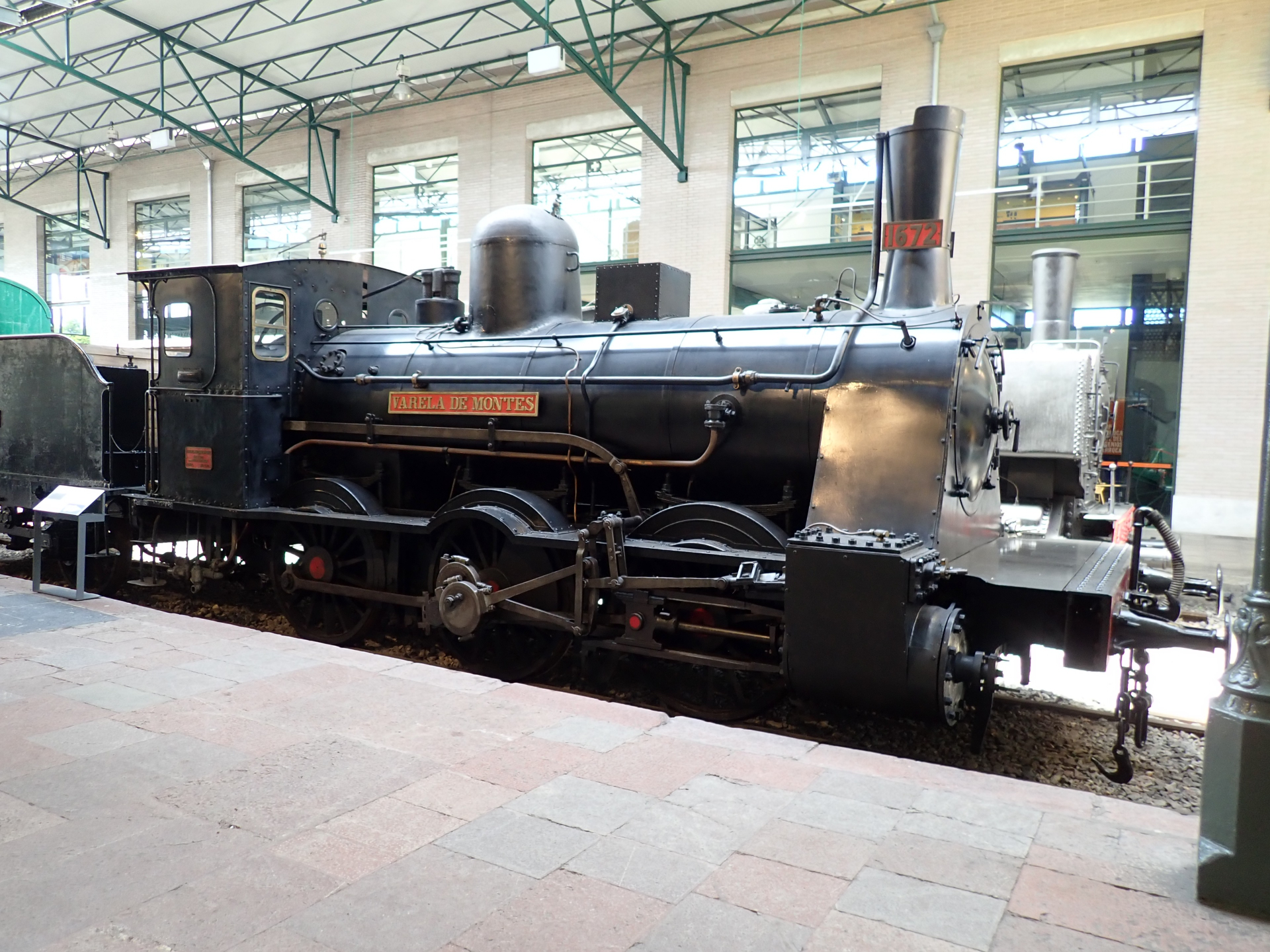 By Thursday the seas had calmed down but the winds had now turned meaning that we would be beating into the wind for the start of the trip and then for the last few hours there would be no wind. The forecast was for lighter winds later in the week so we decided that we would leave Thursday morning 27th.

After 8 days in Gijon we headed off to France. As predicted the trip at first was a little uncomfortable as we headed into the wind but at least we were sailing at 5 to 6 knots in the right direction.

After a while the wind backed a bit and it became impossible to hold our course and we were sailing about 10 degrees east of the heading we wanted. Later we would need to put in a tack.

In the late afternoon we had our first problem. The cover of the engine compartment jumped off and one of the wooden feet came off. The toolbox out and this was soon fixed. Then there was a noise from the foredeck and a block had parted company with the staysail. The staysail was now flapping wildly.

Judith was below decks so Graham asked for his wet weather jacket. It was not raining as Judith assumed but he would now need to go forward. He knew he would get wet from the spray coming over the deck.

Graham clipped on the safety harness and made his way forward to inspect the problem. Once on the foredeck he could see that an “improvement” he had made replacing a pin with a soft shackle made out of some kevlar (the stuff used to make bulletproof jackets out of) line had failed. The sail was also proving difficult to furl but with a bit of effort the sail was rolled back up.

Fortunately the pin that had been removed had been safely stored and labelled. Surprisingly Graham could even remember where the safe place was. Fixing this back in was relatively straight forward and soon the sail was back out and we were making good progress again.

Unfortunately this activity made Graham sick. Judith was also not feeling great either.

As the night came the wind reduced and the speed of the boat dropped to around 4 knots. We were still heading north so all was good.

We were using the autopilot and we found that after about 3 hours we were having to turn the engine for an hour to charge the batteries and keep the voltage in the batteries high enough for the autopilot. Around 5 am the speed of the boat was only around 2 knots. We decided to put the engine in gear and motor for a few hours and get back on course.

The wind never came back. We motored the rest of the way, the sea had flattened off as the wind dies so here we were in the middle of the notorious Bay of Biscay with a flat sea and no wind.

Life was more comfortable onboard Island Girl we were able to wash up, eat food and rest. Dolphins came along to check us out a number of times during this trip. Stars were bright on the second night and the moon rose.

Early Saturday morning we were close to France. We were able to send a Whatsapp message to the kids updating them of our progress when we briefly had a mobile phone signal. There was still a few hours to go before we made our destination, Port Joinville on the Ile d’Yeu.

After 2 days 5 hours we were finally in port and able to rest properly.

The journey had been better than the one south in 2019. This time we were more careful to try and get short rests early on in the trip. We had made a better bunk in the salon by pulling out the couch to make a wide bunk and it was easier to sleep on this. We had also thought about and planned the food better for the trip. 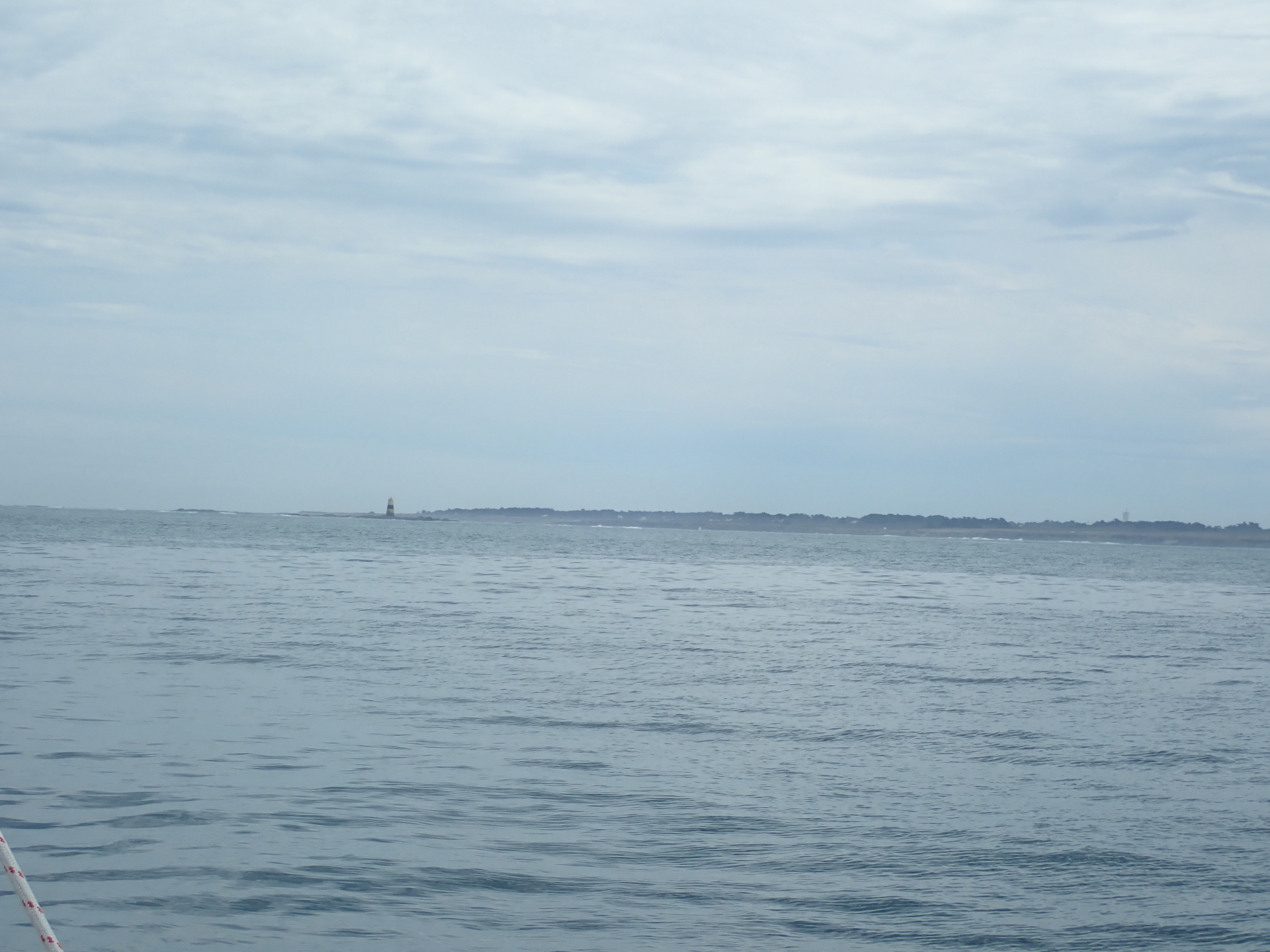 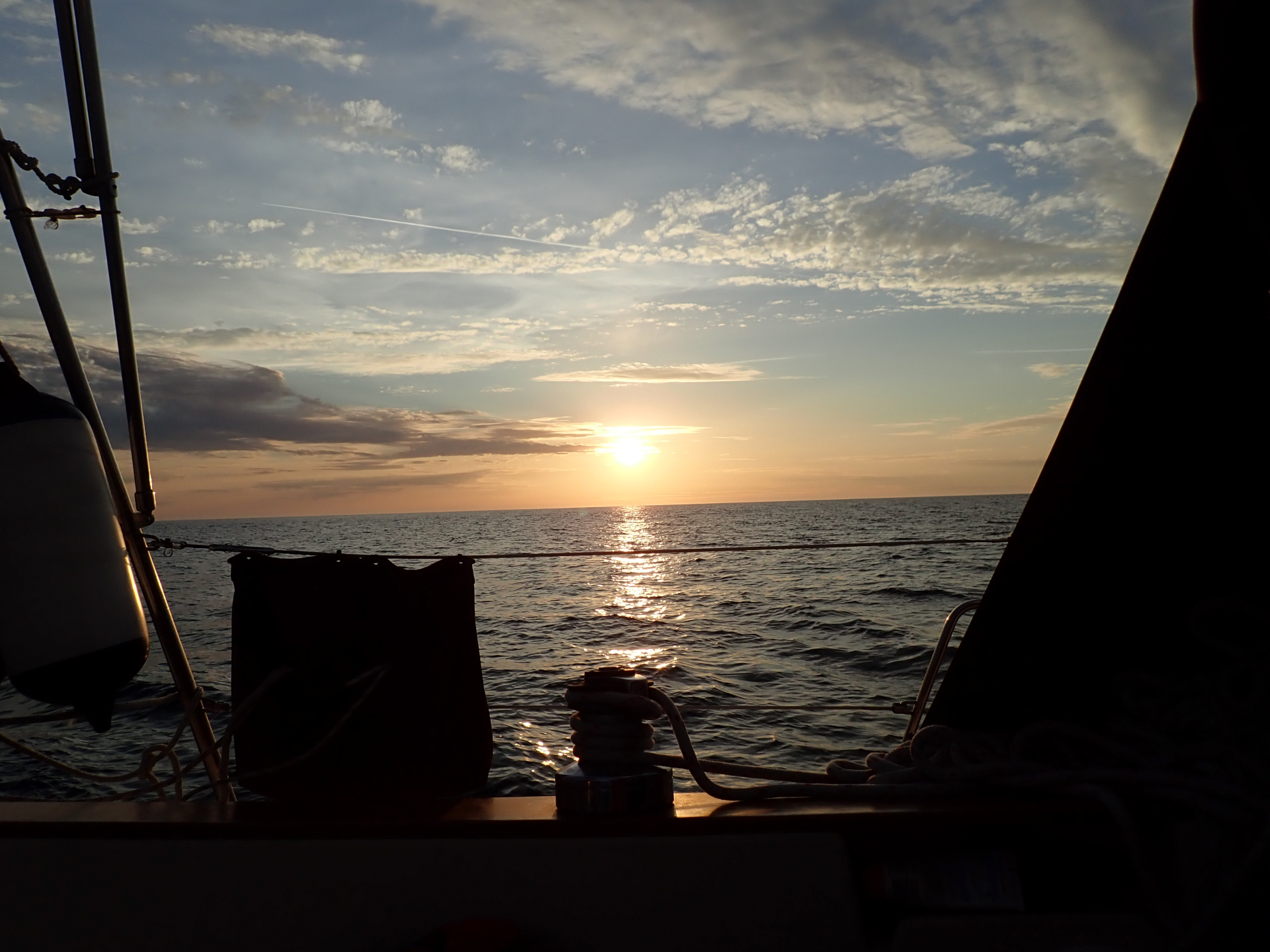 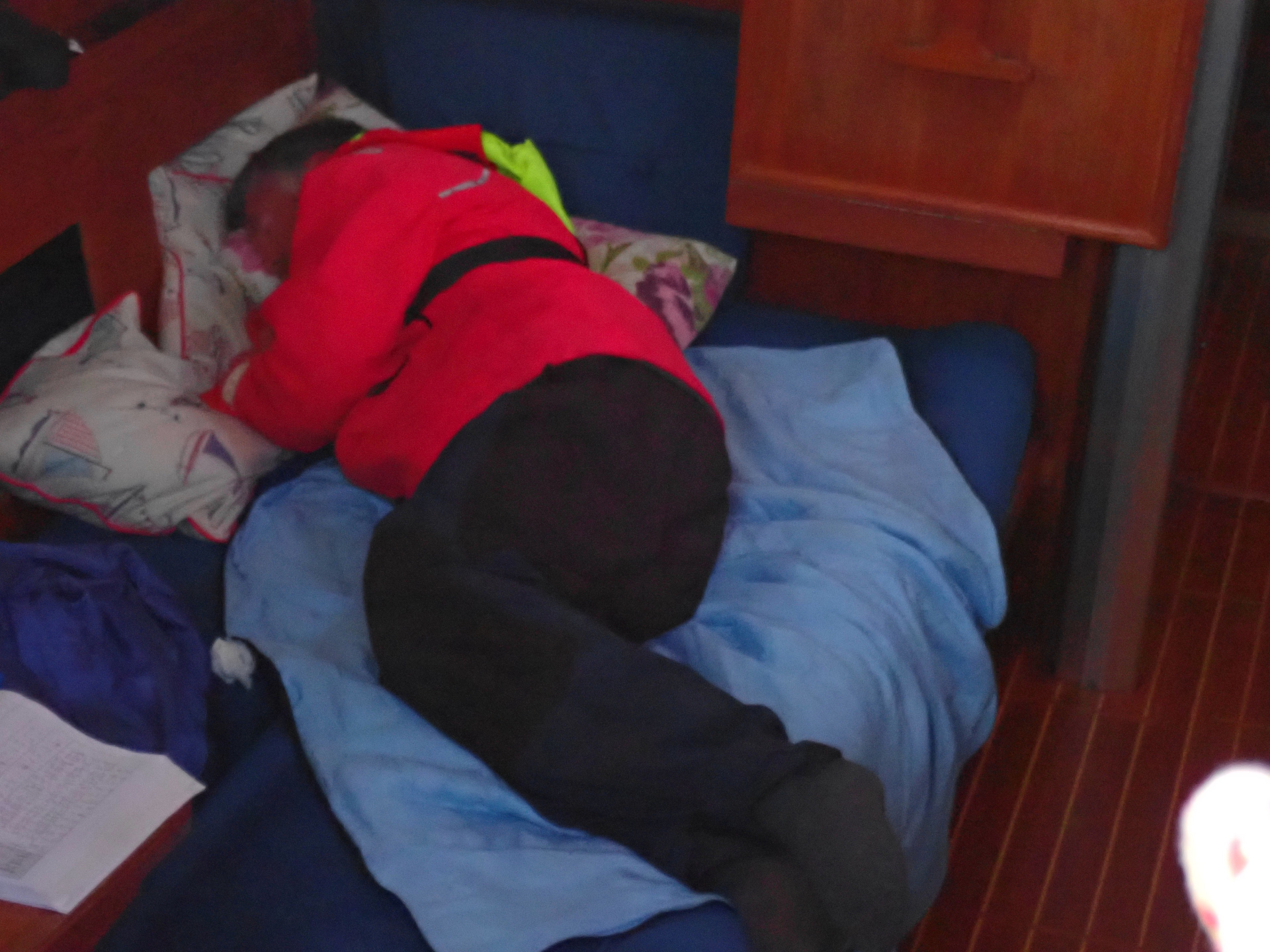 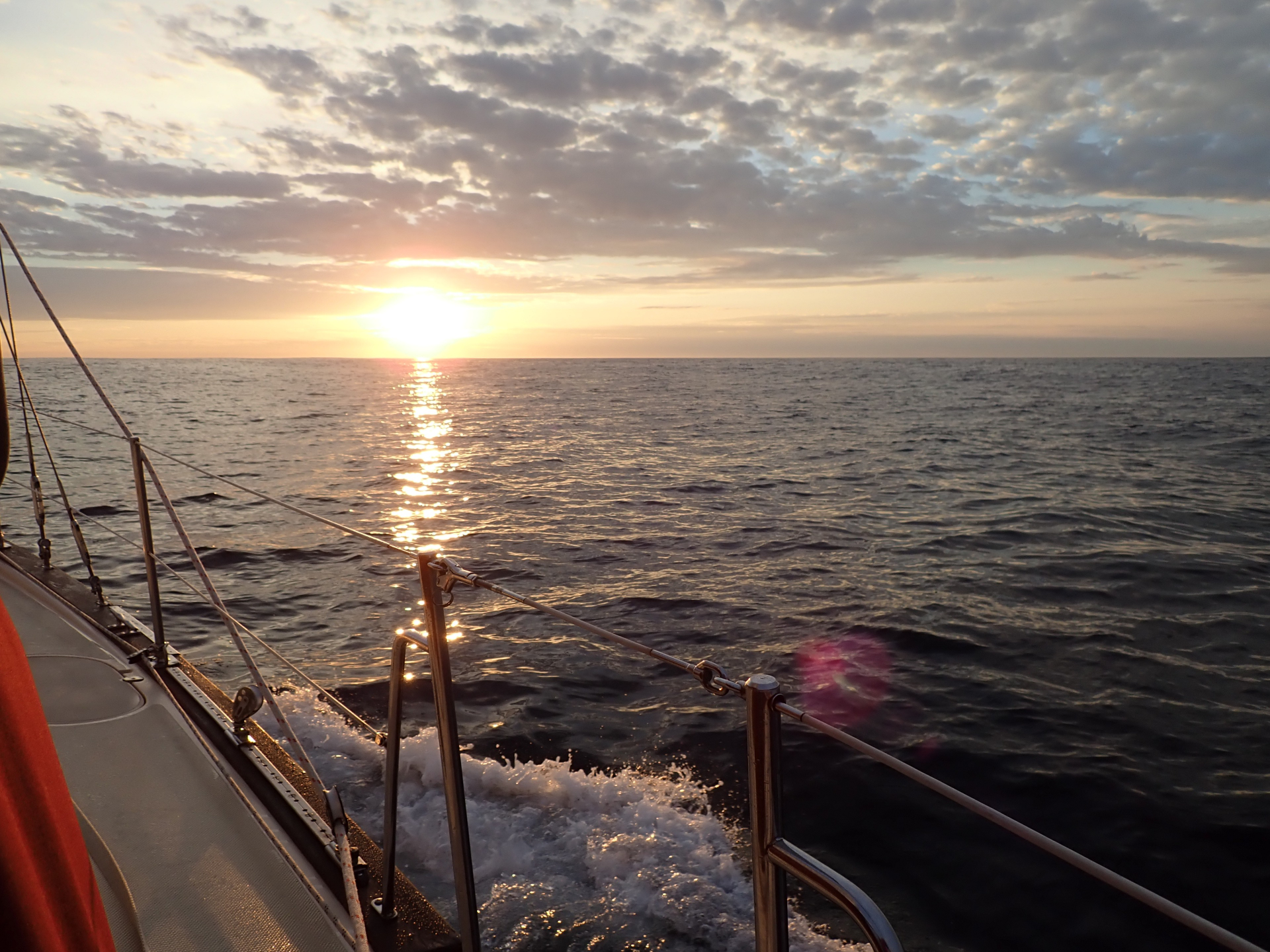 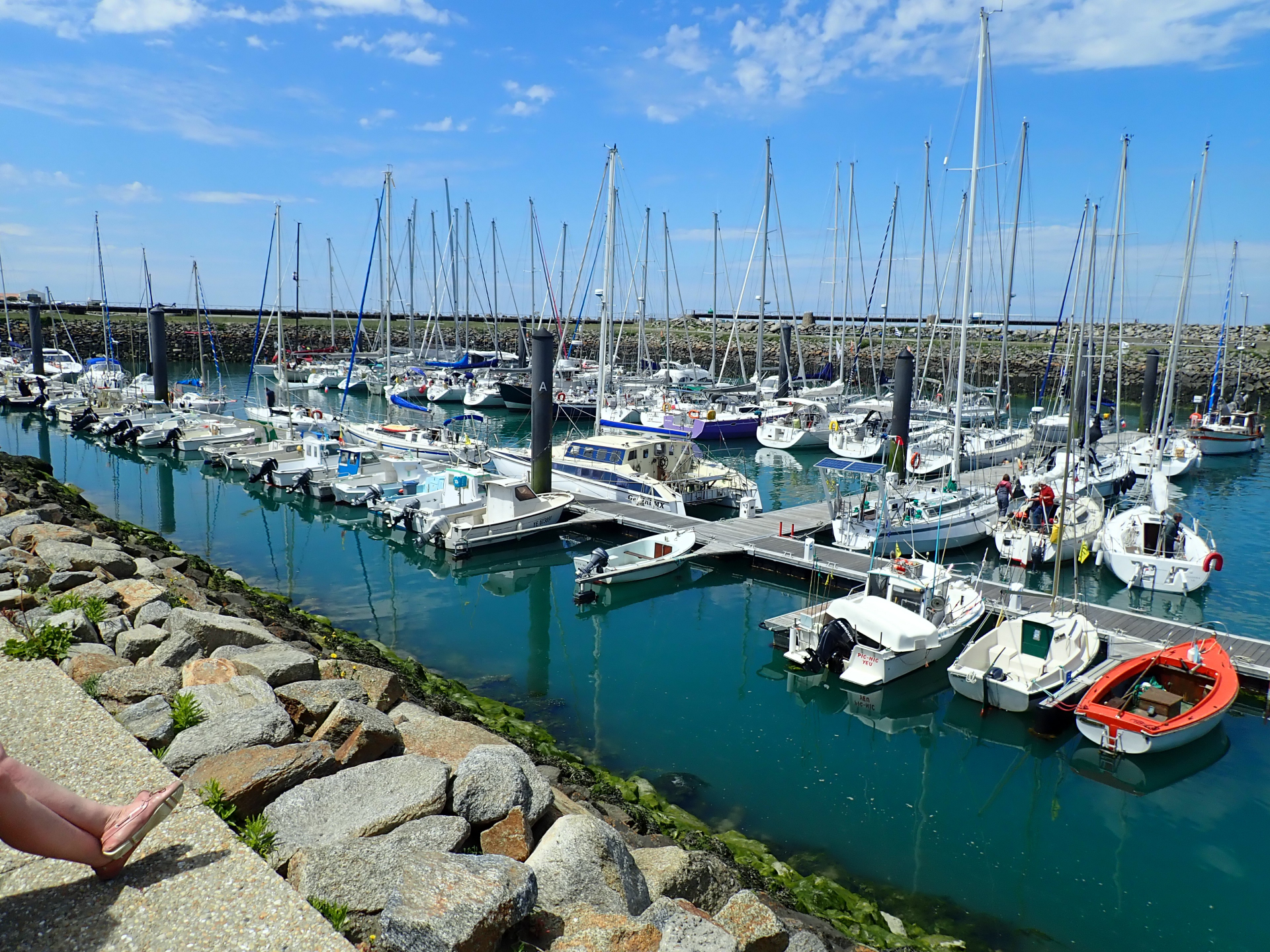 We arrived in France and were surprised how busy the marina was, In Spain and Portugal everything was very quiet. We got the last berth with a finger, boats kept coming all afternoon and by the evening boats were rafted out 3 wide at places. We had stayed here in 2019 so our details were still on the computer which made checking in simple. We were not asked any questions about where we had come from or for any documents. After the bureaucracy of Spain this was a relief. We were the only foreign boat in the marina, this is such a contrast to our trip through here in 2019 where there were many foreign boats including many British boats and crews. A customs boat came into the marina but did not come and visit us.

As with most places people are holidaying close to home so French yachts that would have headed to Spain or the UK have decided to spend time exploring the areas closer to their home ports.

The Ile d’Yeu is about 15 miles off the coast of Mainland France and is a holiday island, ferries come back and forth bringing trippers all day long. (The Monday morning ferry was full of builders presumably coming over to work for the week on the many small building projects all over the island.) Many homes on the island are holiday homes, our Belgium friends tell us that the King of Belgium has a holiday home here although we have not bumped into him yet, (we did see a Belgium registered car at the airport?) 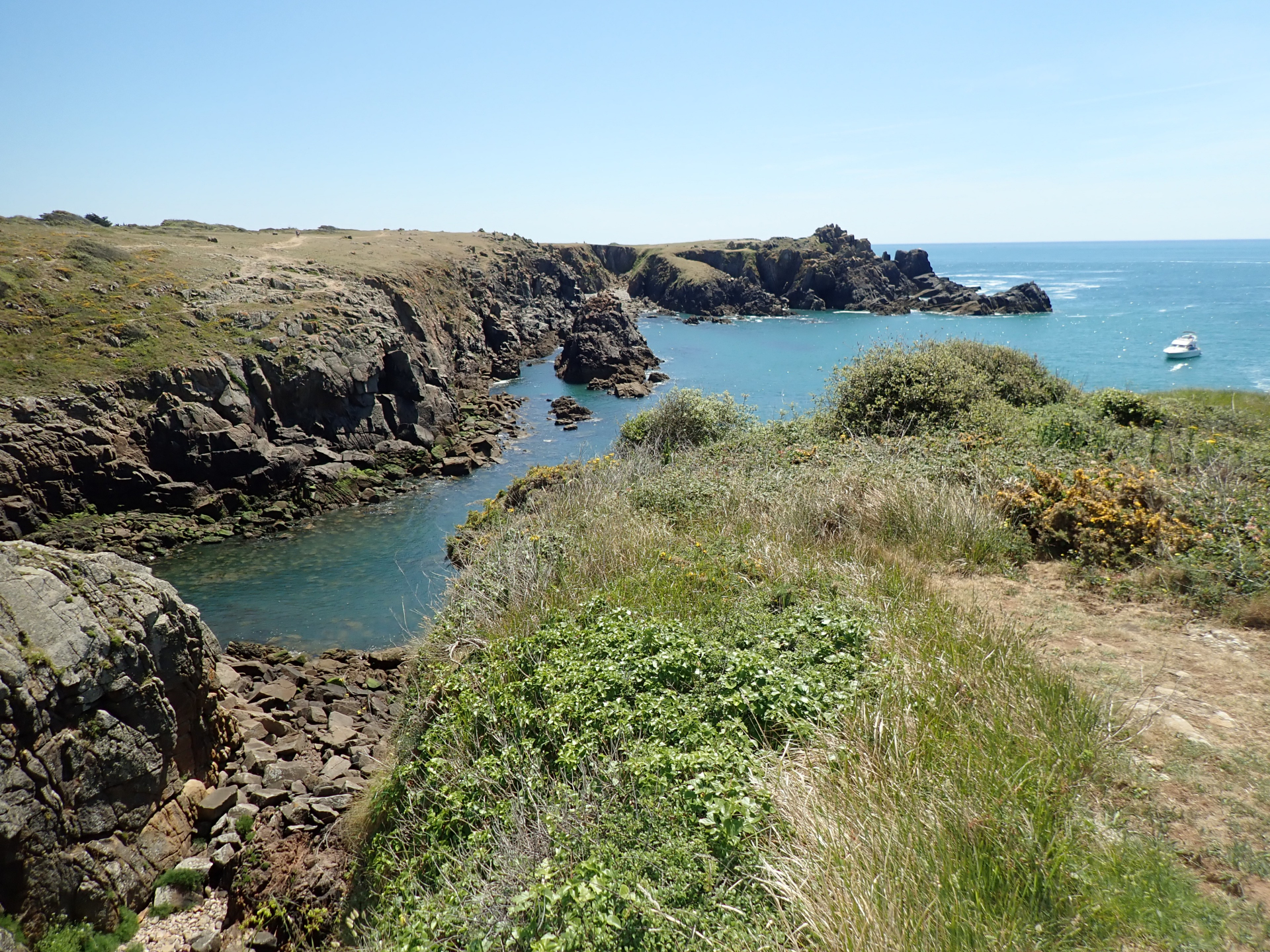 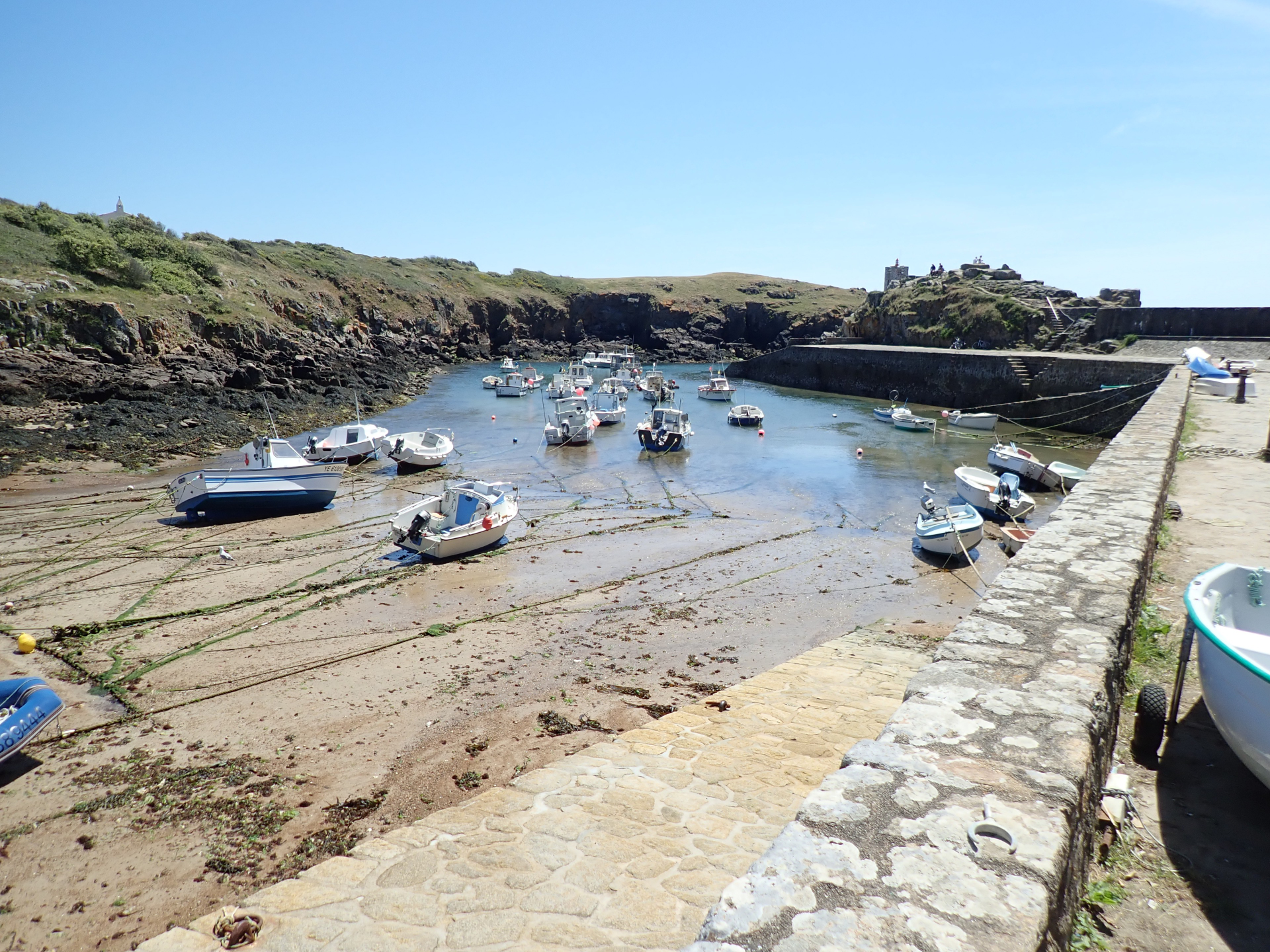 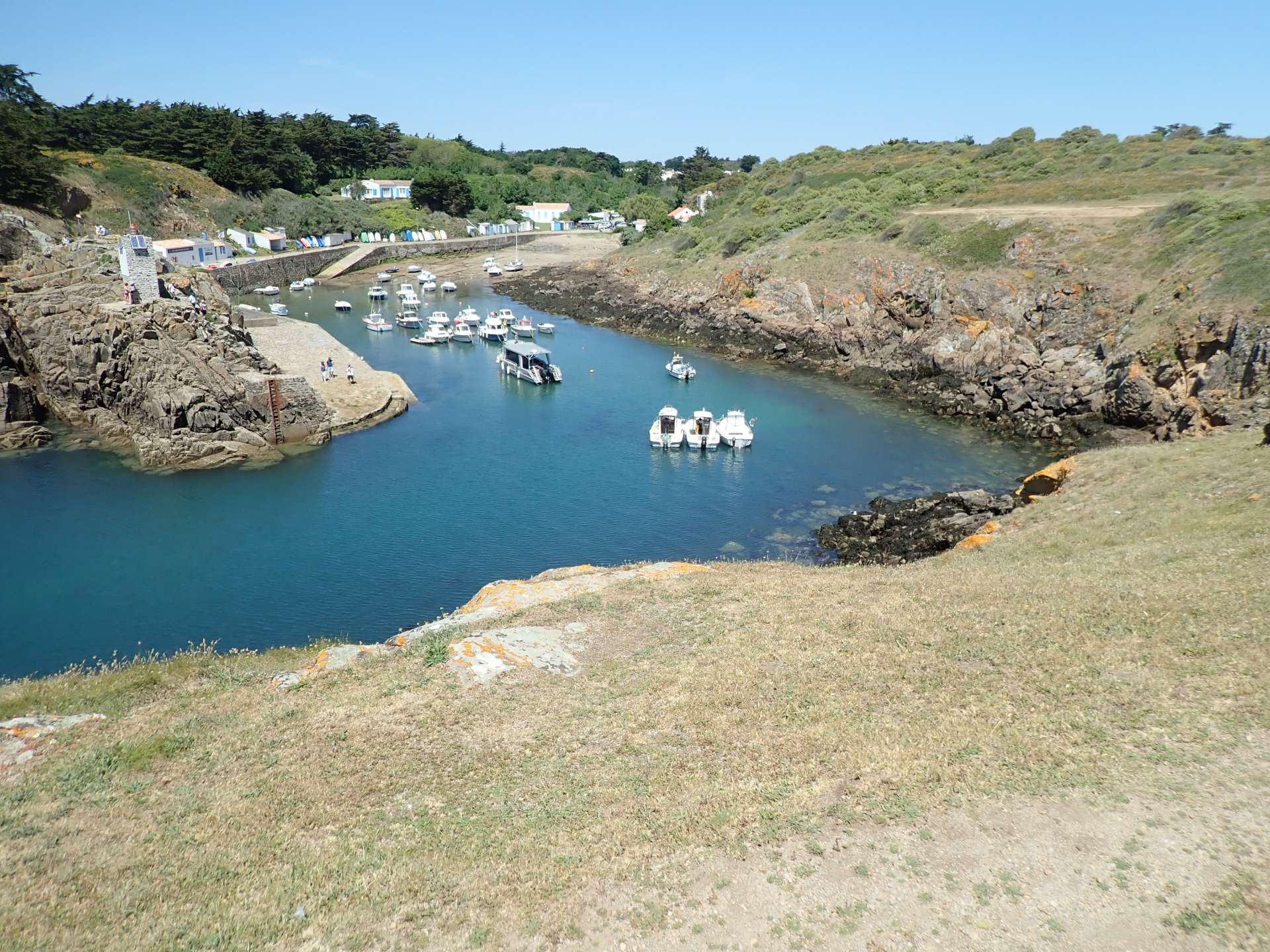 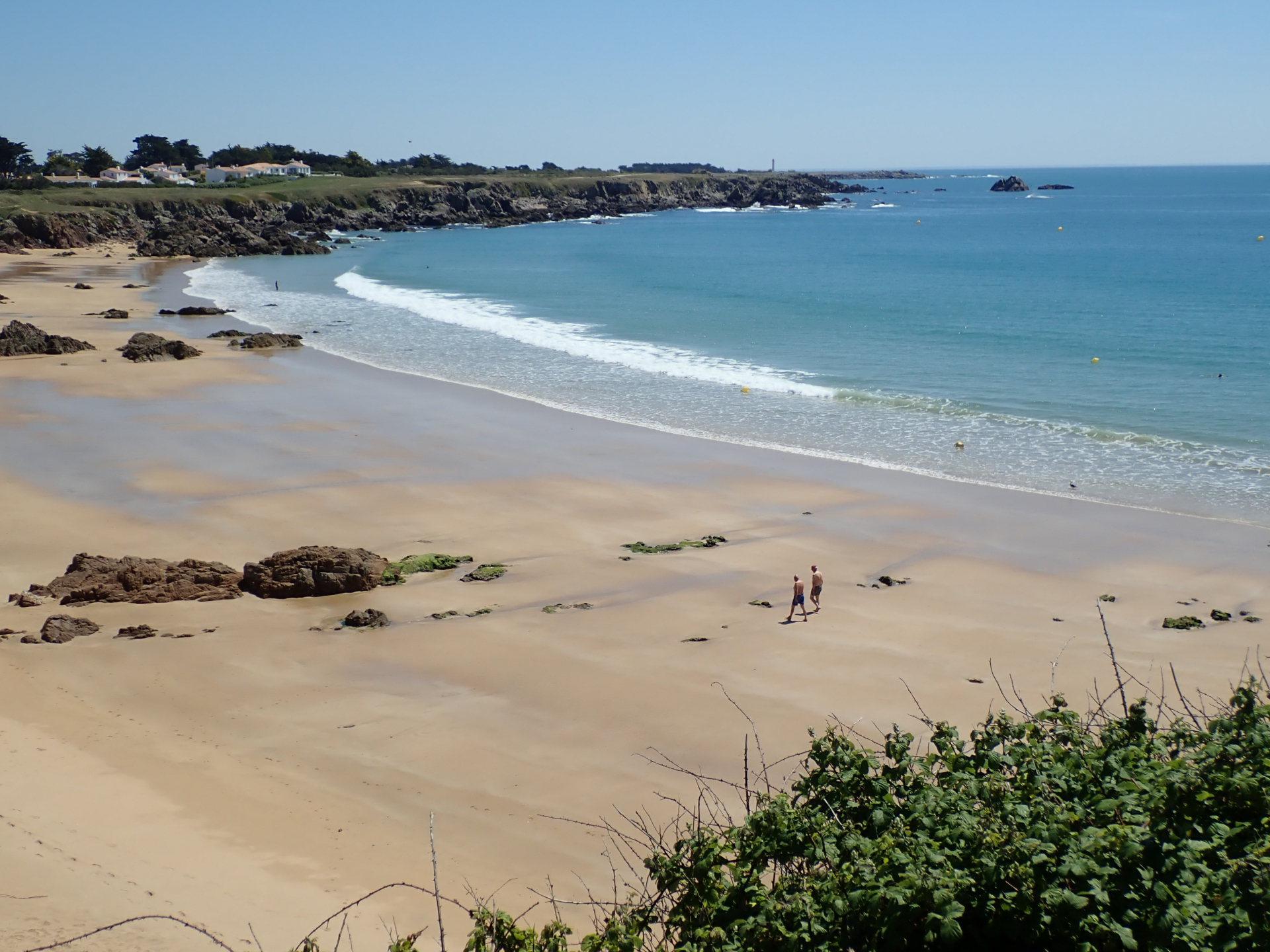 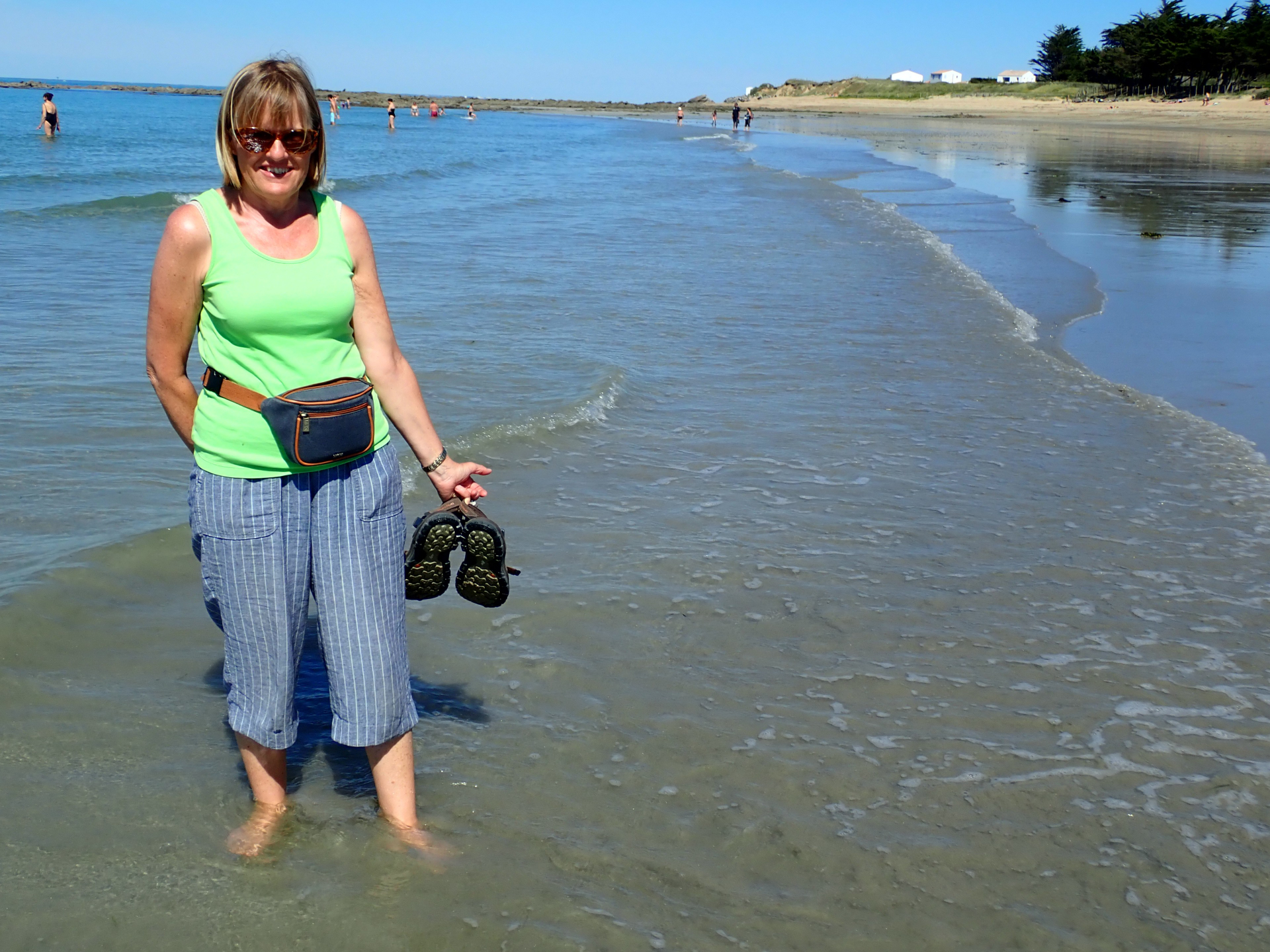 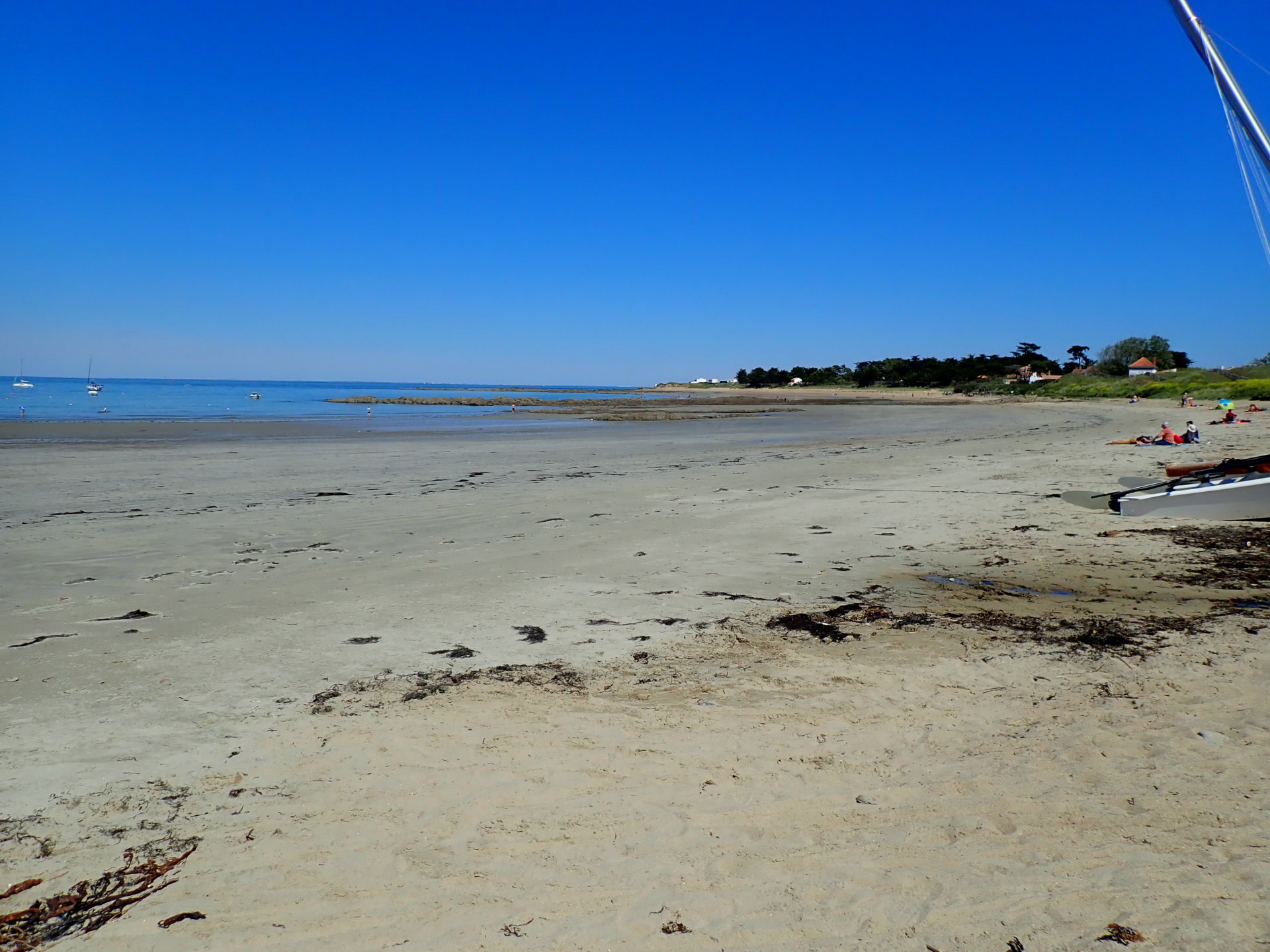 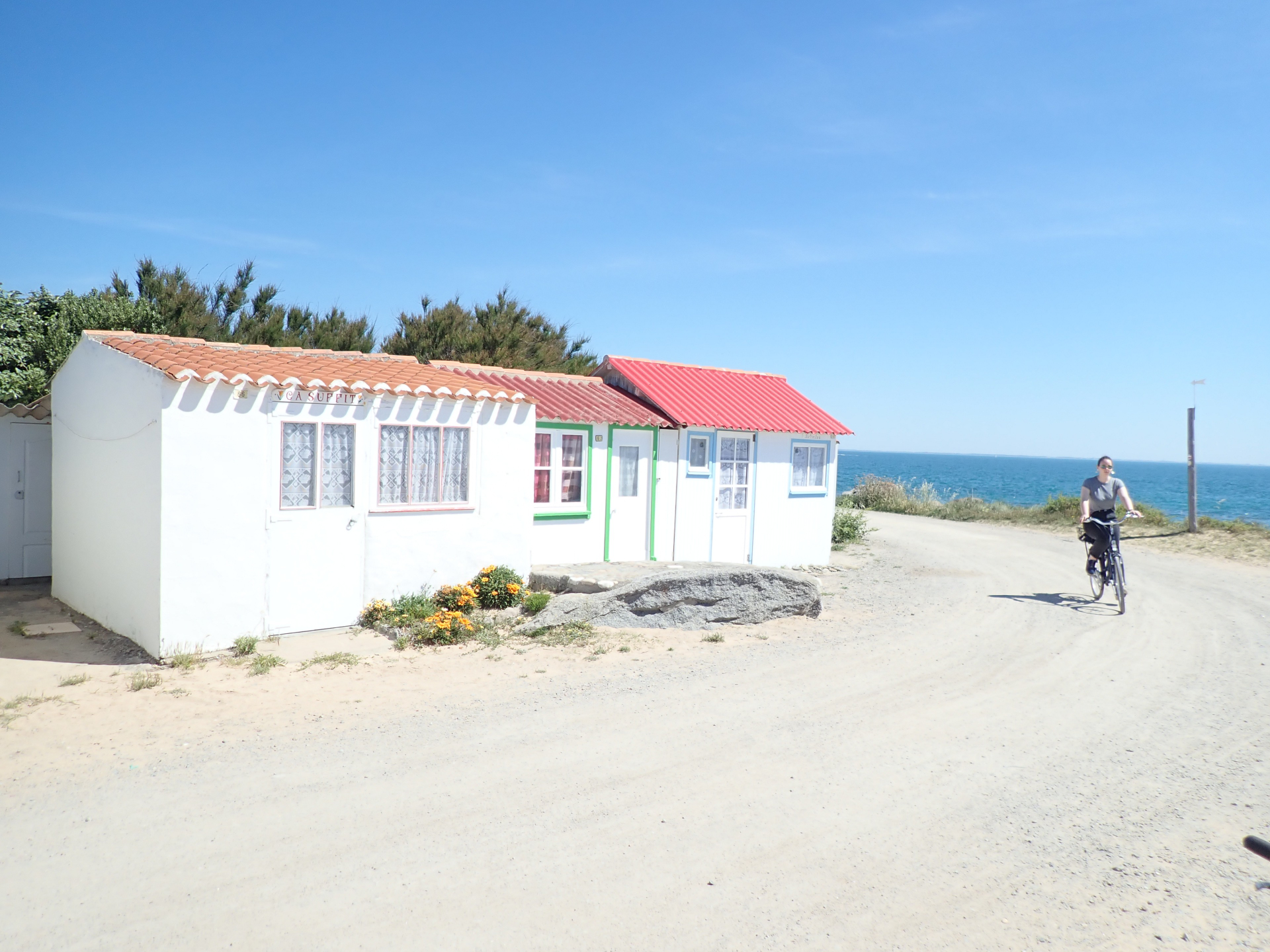 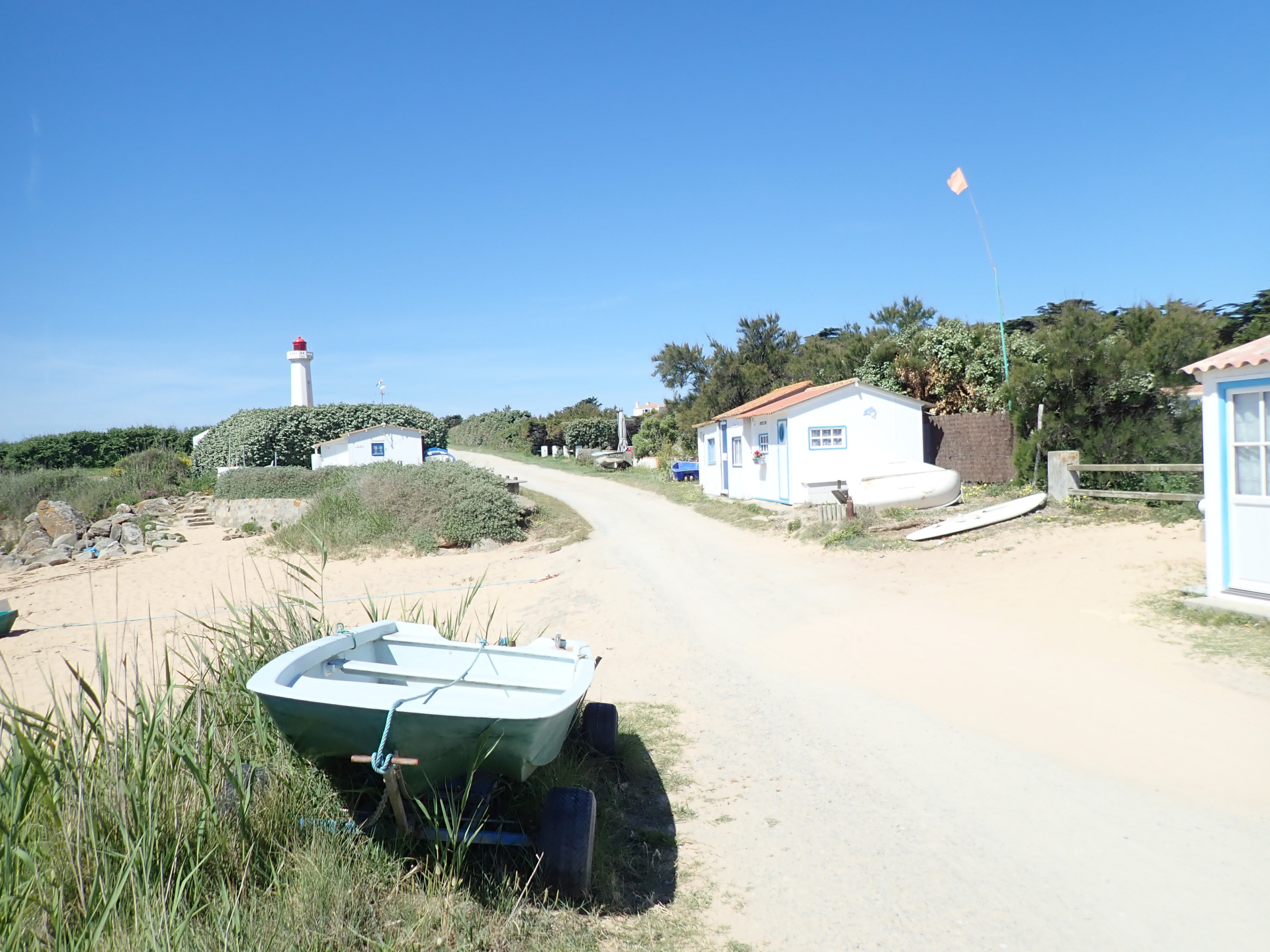 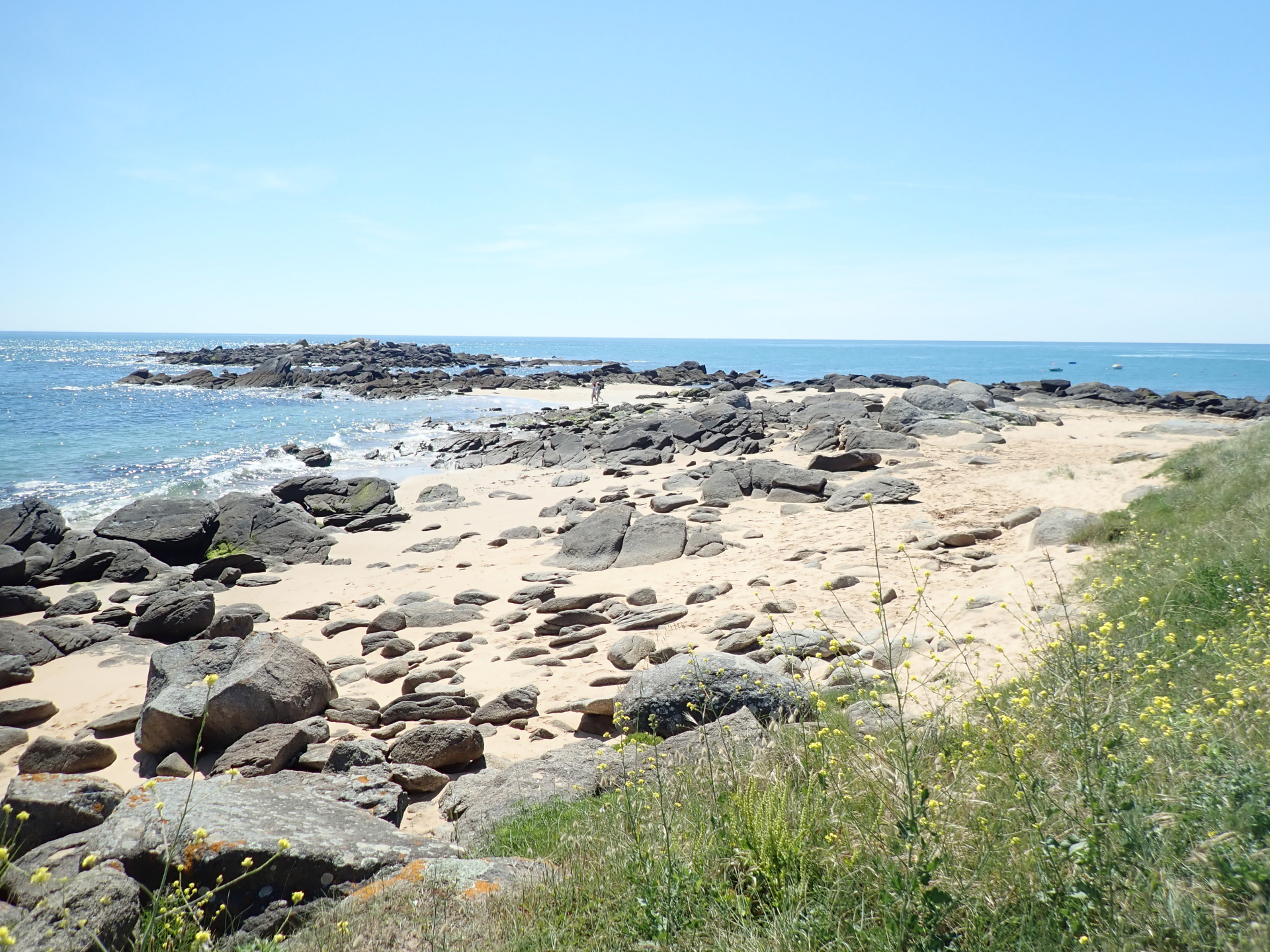 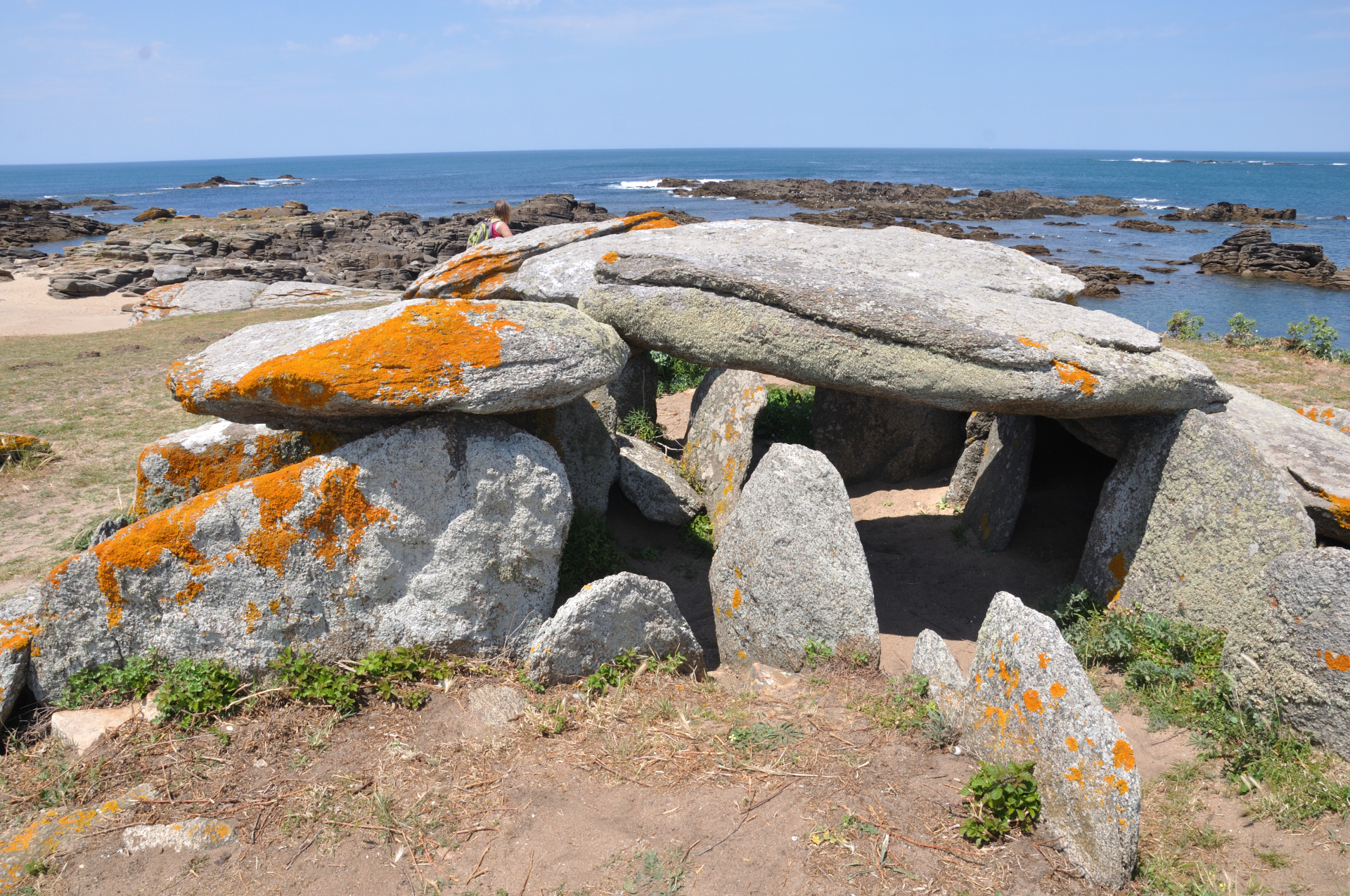 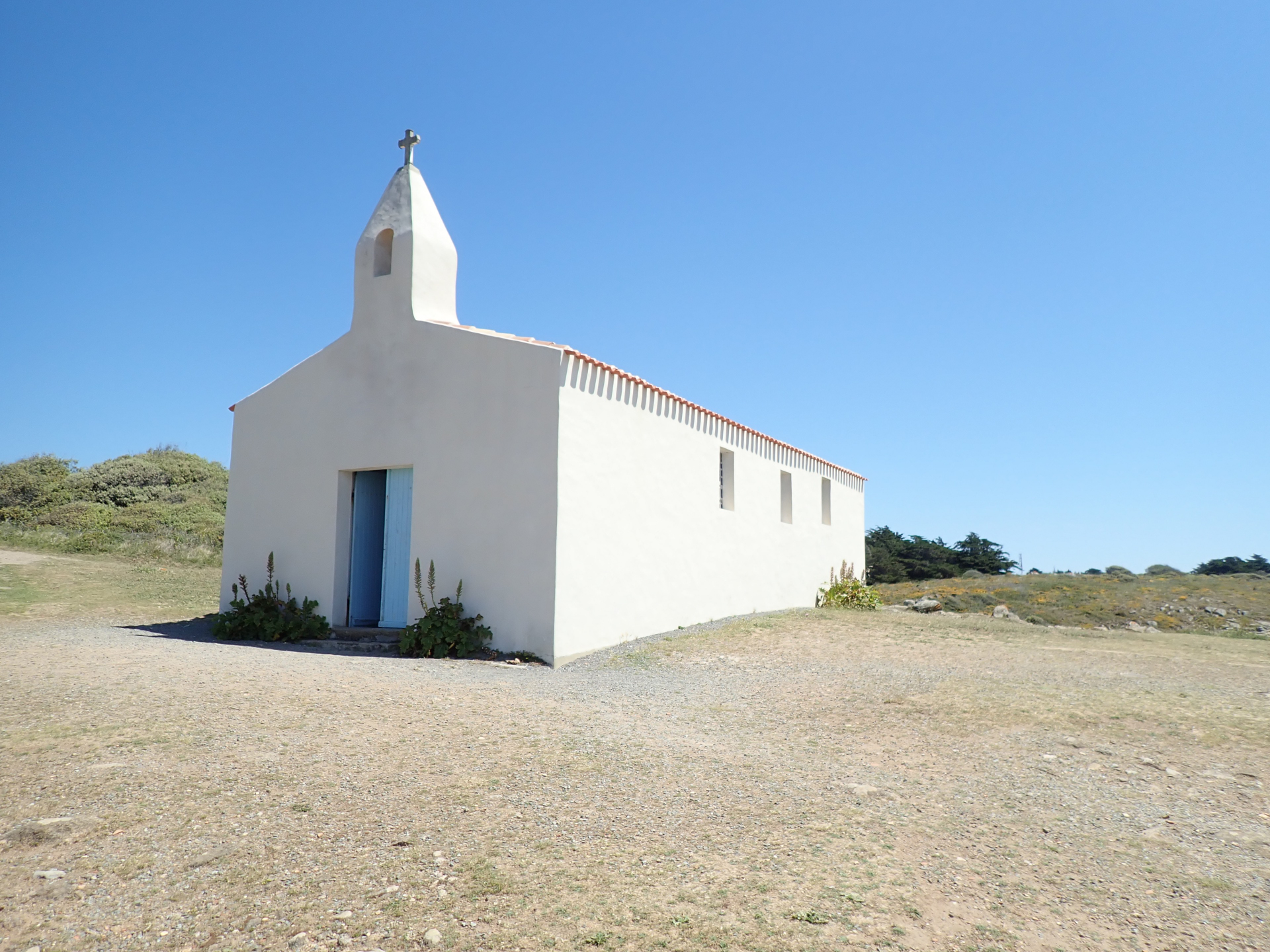 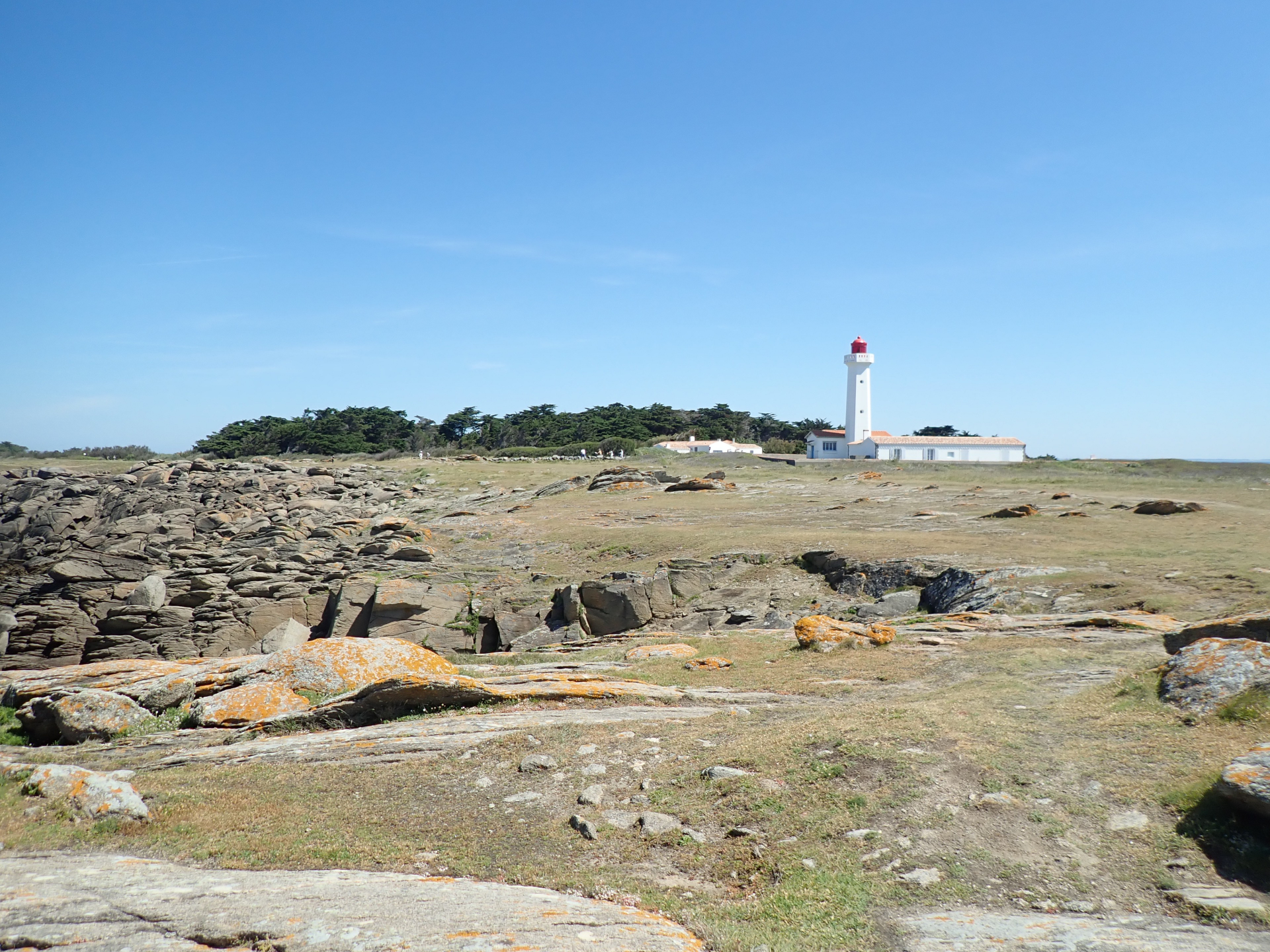 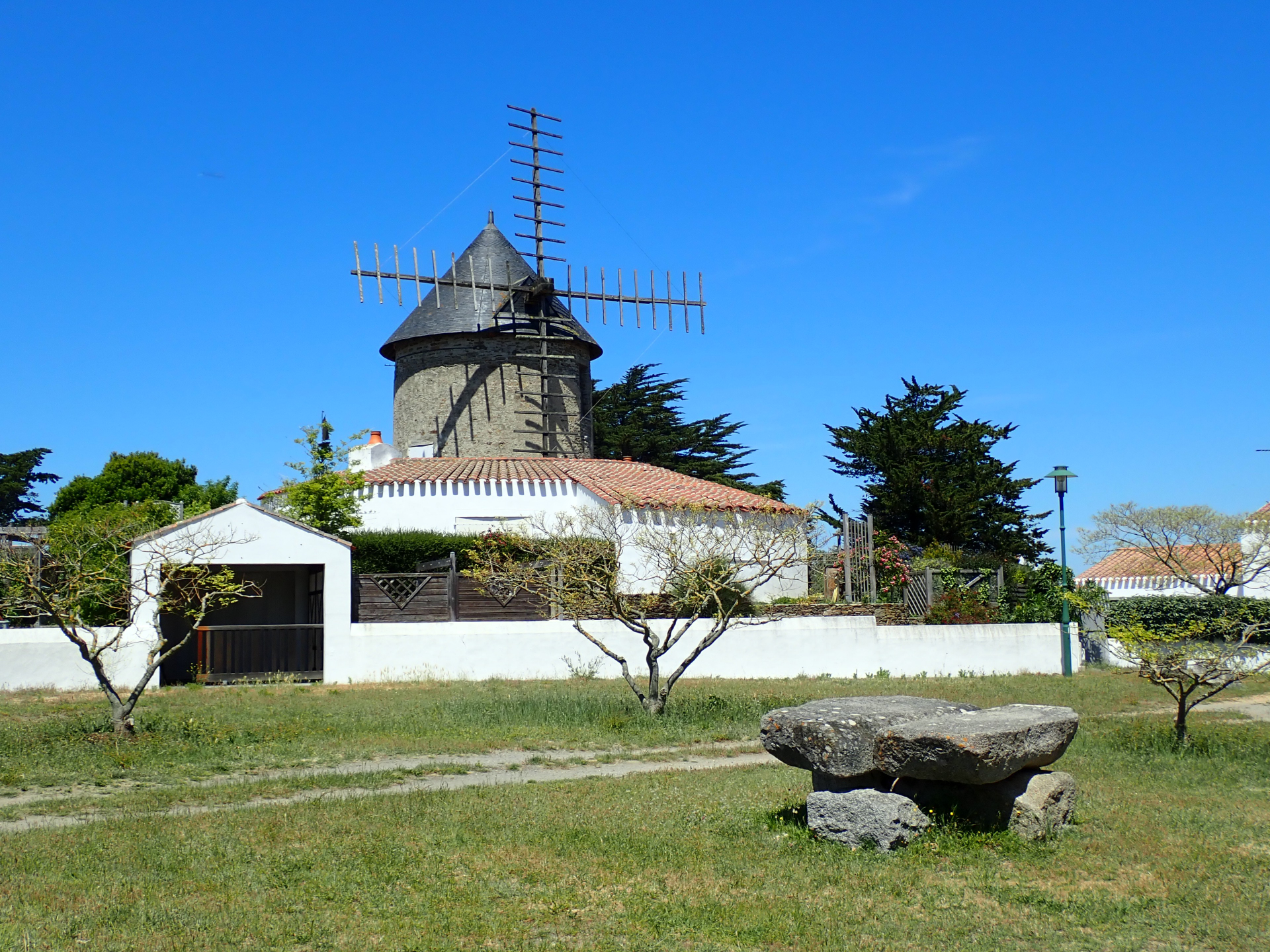 We found some unusual holiday accommodation in the form of a yacht on a camp site. Great solution if you don’t want your boat rocking from side to side. 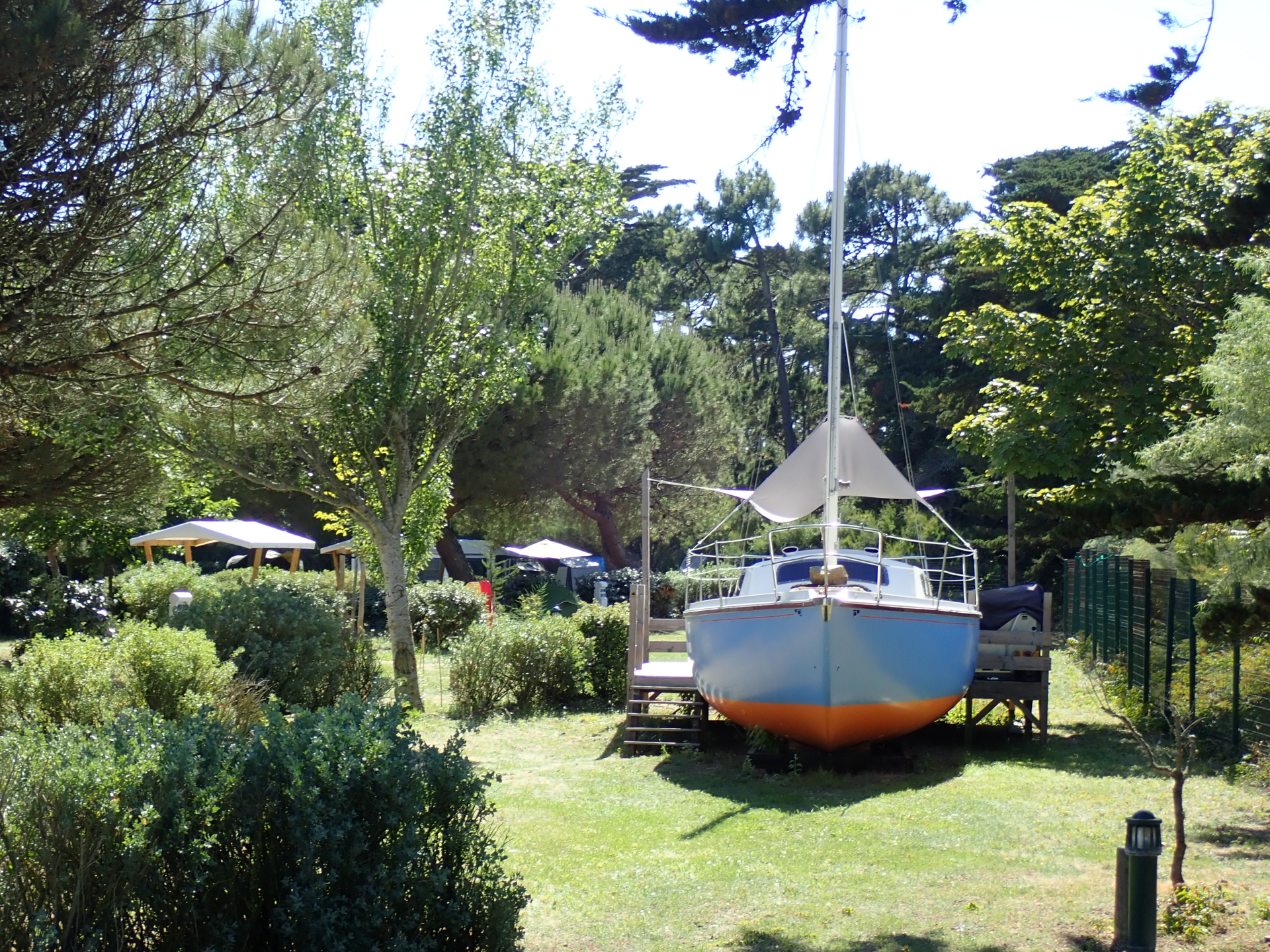 There are cars on the island but tourists do not really come in cars as it is expensive to bring one over on the ferry. There are many bikes in use to get around and close to the ferry terminal there are many bike rental shops. We went out and explored the island on our bikes. It is a lovely place and the weather was kind. We are glad that we decided to revisit here. If you are in the Vendee on holiday it is worth taking the ferry over for a day or longer. 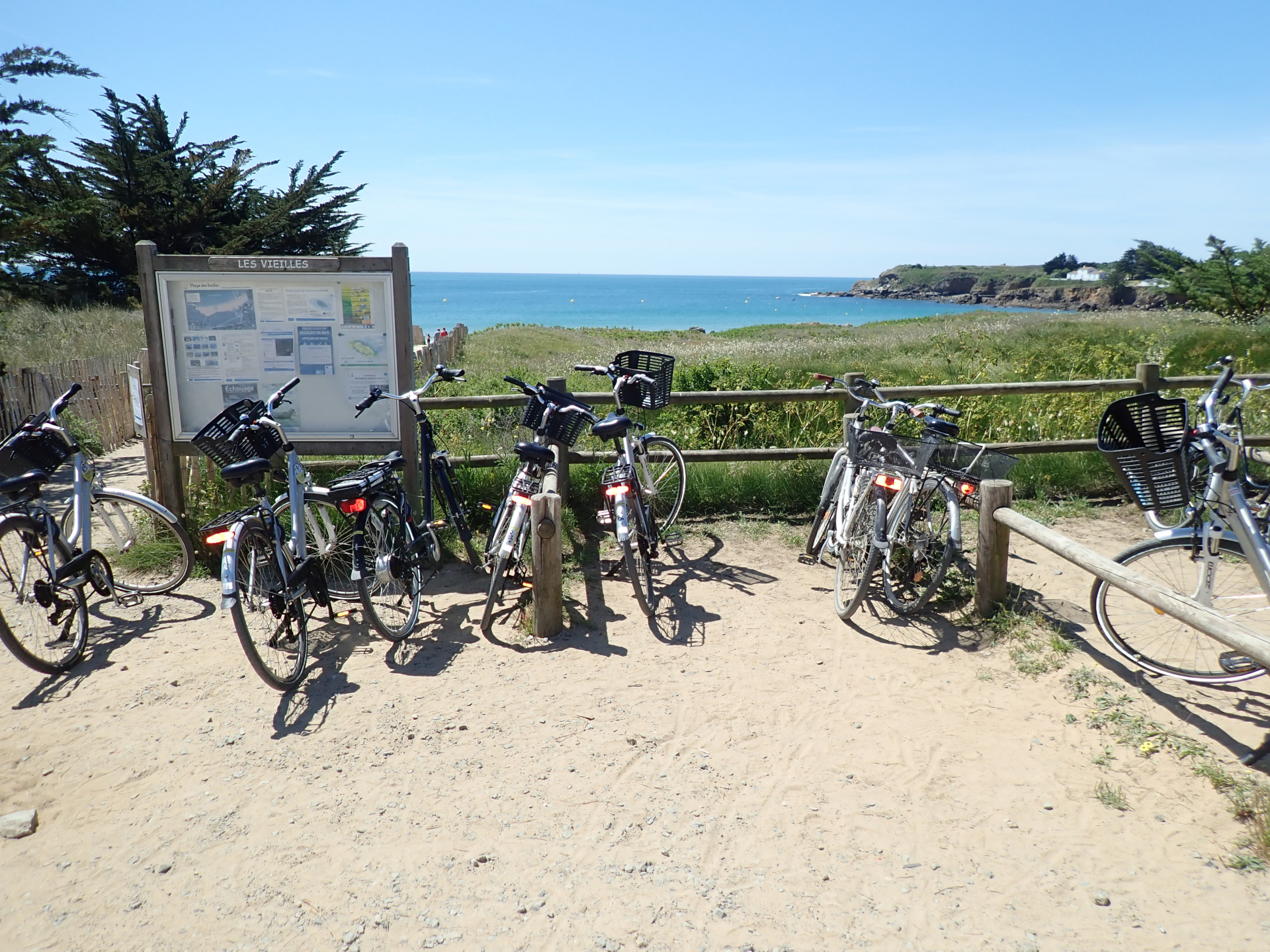 After 4 nights we set off again to mainland France, we chose to go to Pornichet. A 7 hour trip with good winds for the start of the trip we actually managed to sail for 4 hours of the trip at reasonable speeds.

Pornichet is a seaside resort and we hope to get out and explore a bit before we head off again.