We had a good trip back to the UK in November and it was good to catch up with family.

We returned to the boat and our French neighbours had left as we expected. They kindly left a bottle of wine on our boat. We have been in Cascias now over two months. It is good to explore and we are enjoying the experience of living in a different place. We are meeting new and interesting people from all around the world. We have meet regularly with our Belgium friends and had games evenings including a new game to us Mancala a game with ancient roots. There are a number of other people in the marina that will be here for a few months and we try and met up with them to swap stories

We have enjoyed some bright sunshine during the early part of December, people were still playing volleyball on the beach but we have also had rain and a storm that brought strong winds and spray over the marina. This caused a sleepless night due to the noise. I thought I had fixed the forward hatch in the spring by putting some temporary sealer on it. In the recent storms it began to leak again. I guess the job needs doing properly, another job to add to the list. 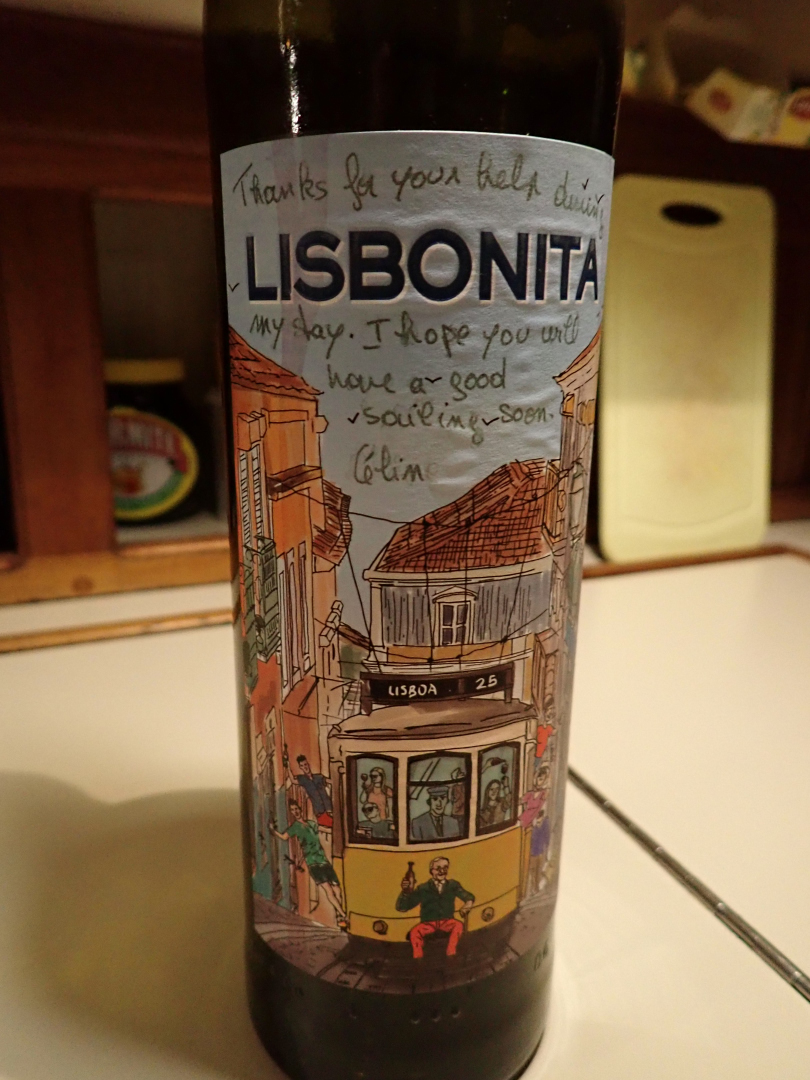 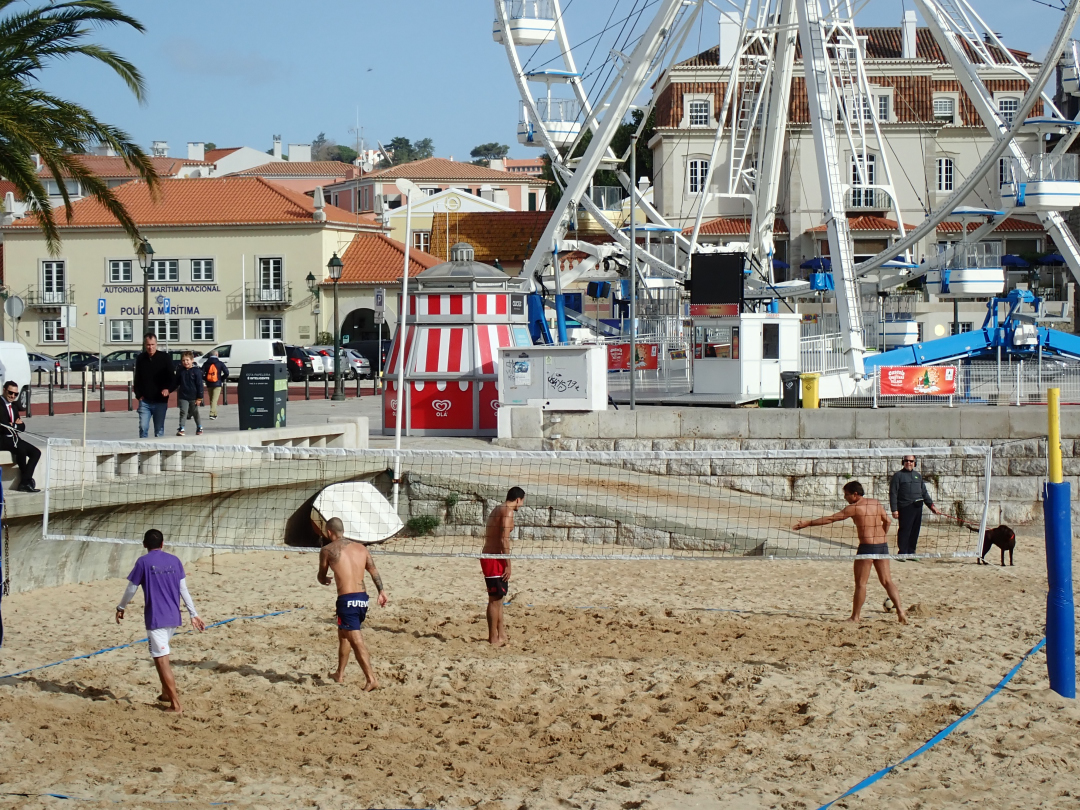 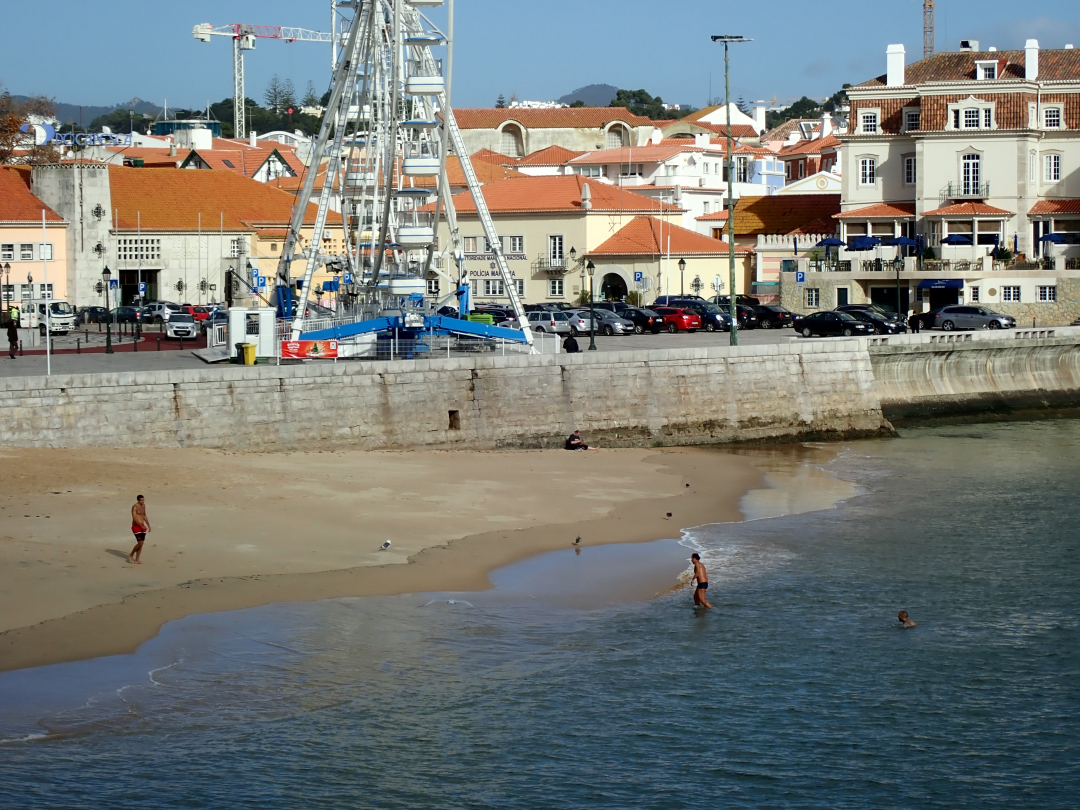 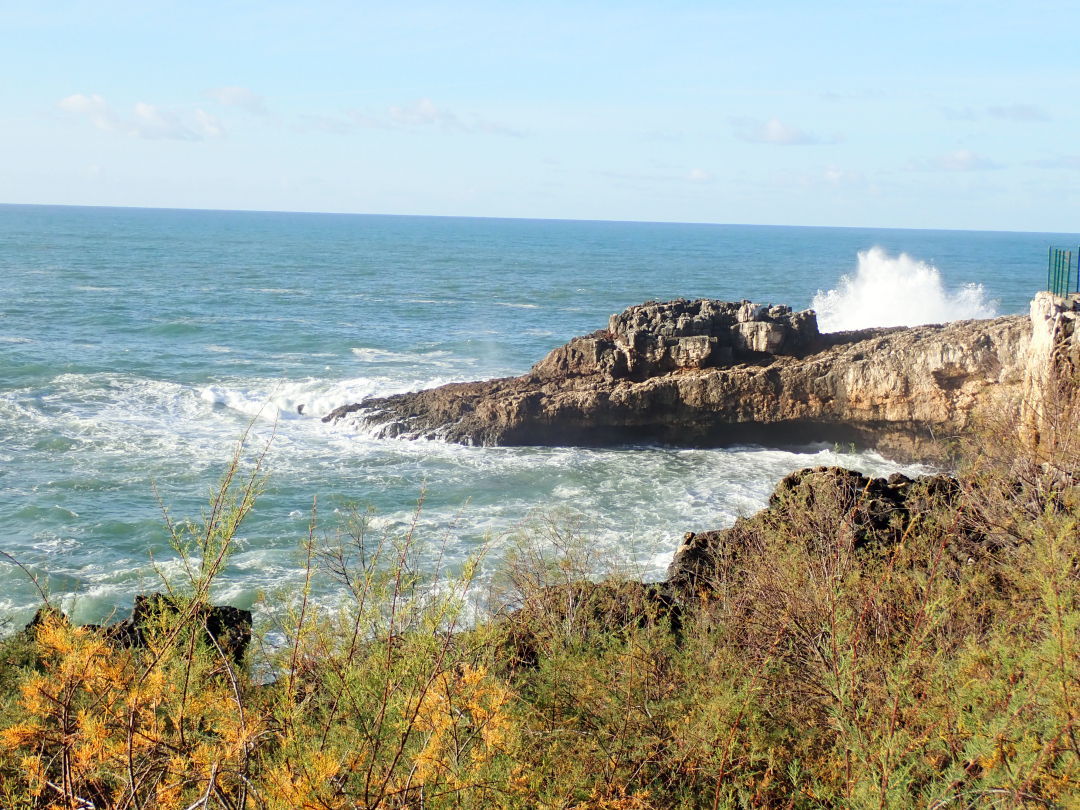 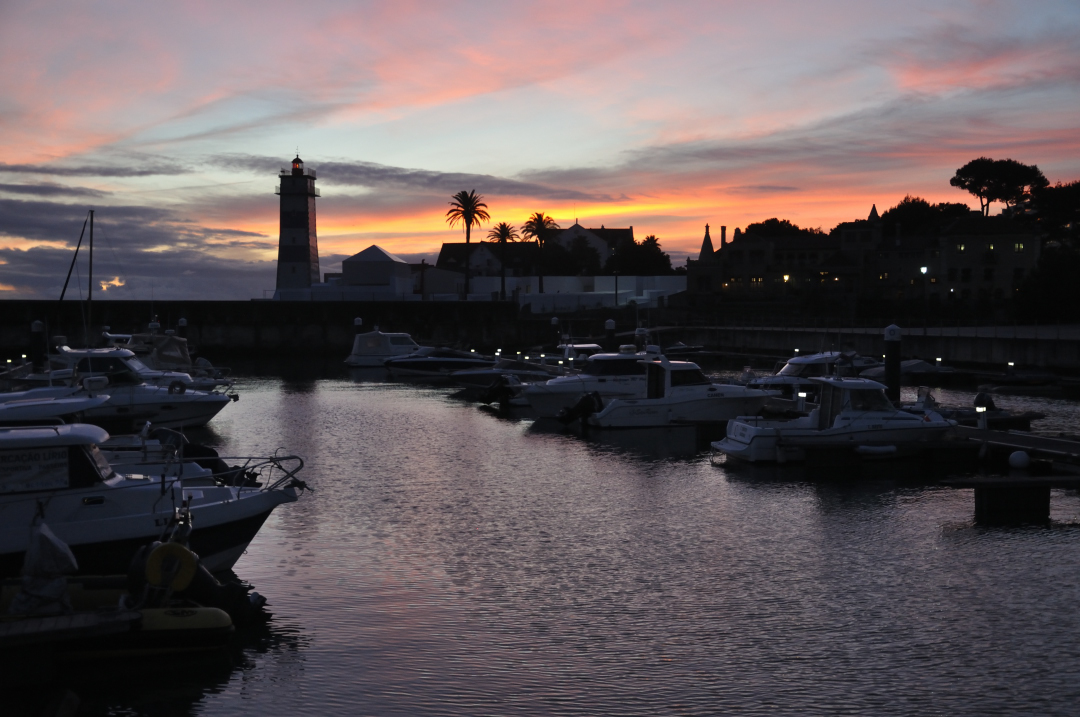 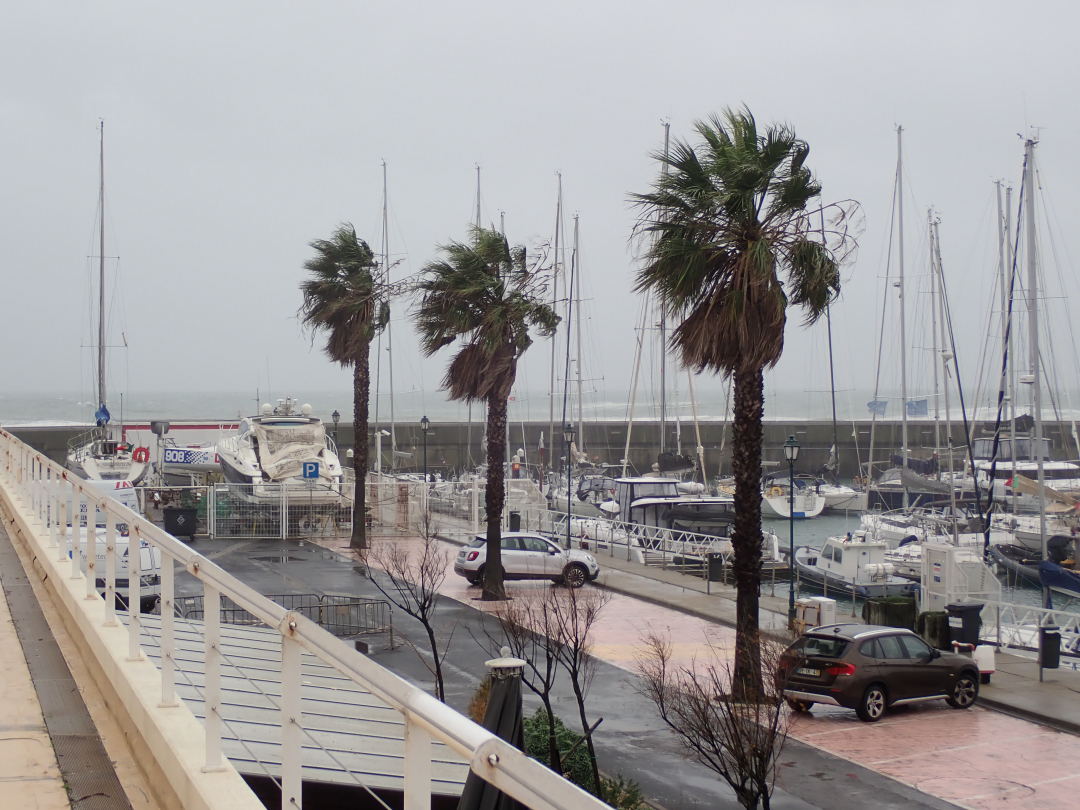 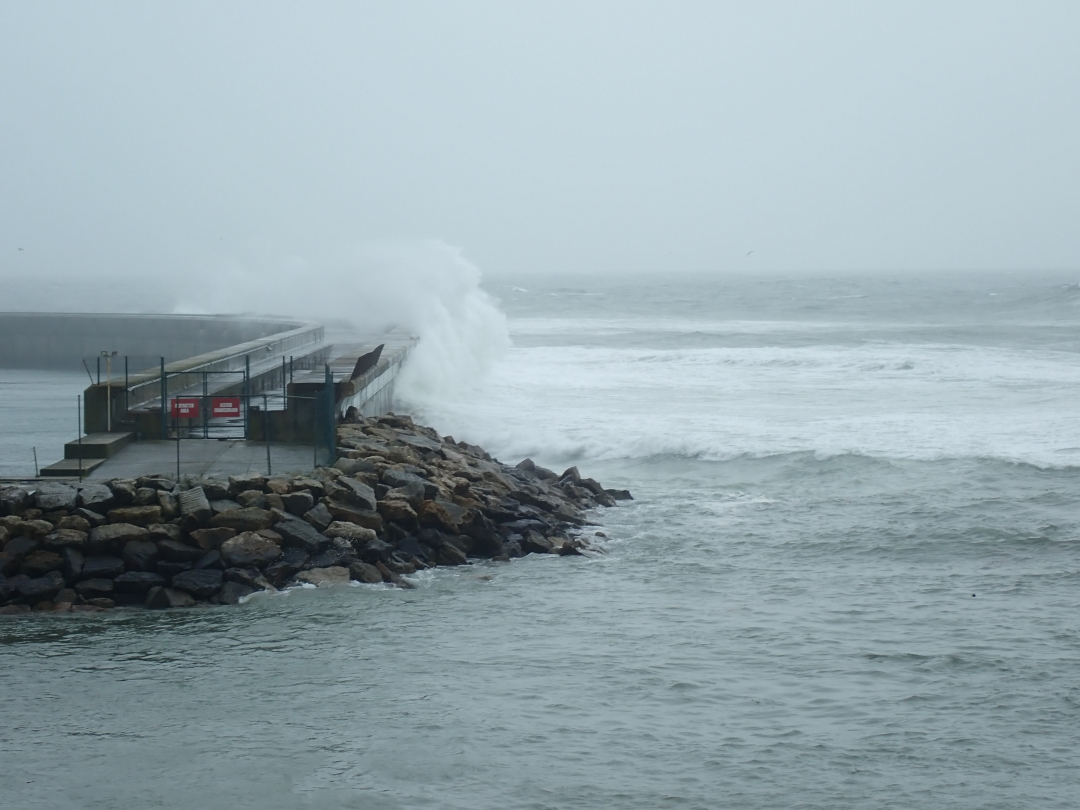 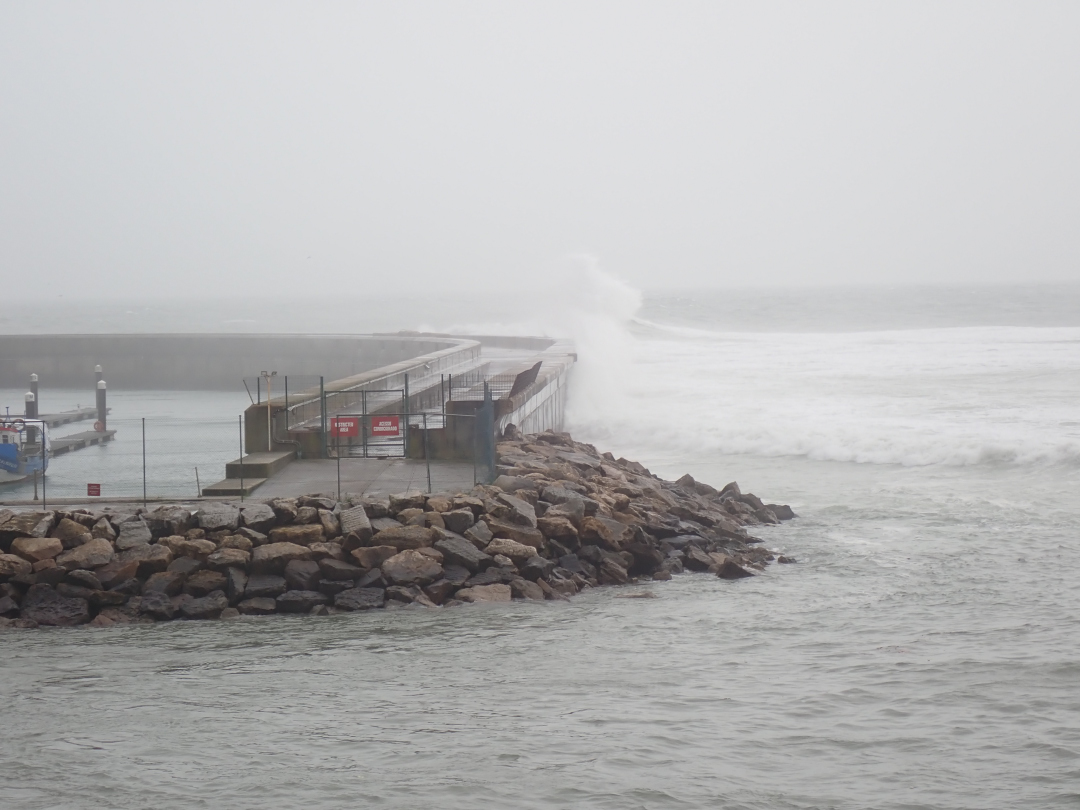 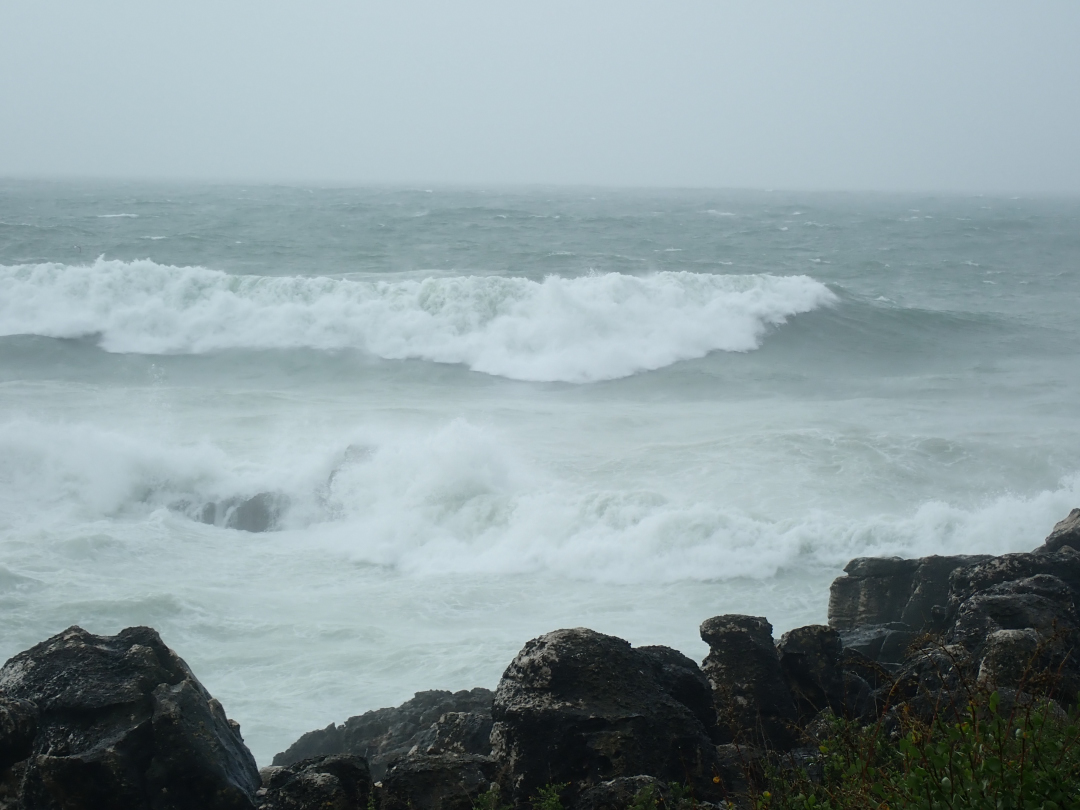 We have started working on the varnish around the edge of the boat. The current varnish is peeling badly so the first task is to strip this off. Once this is completed we will decide how to refinish it. Outside work is on hold due to the weather so Judith has started some craft work. 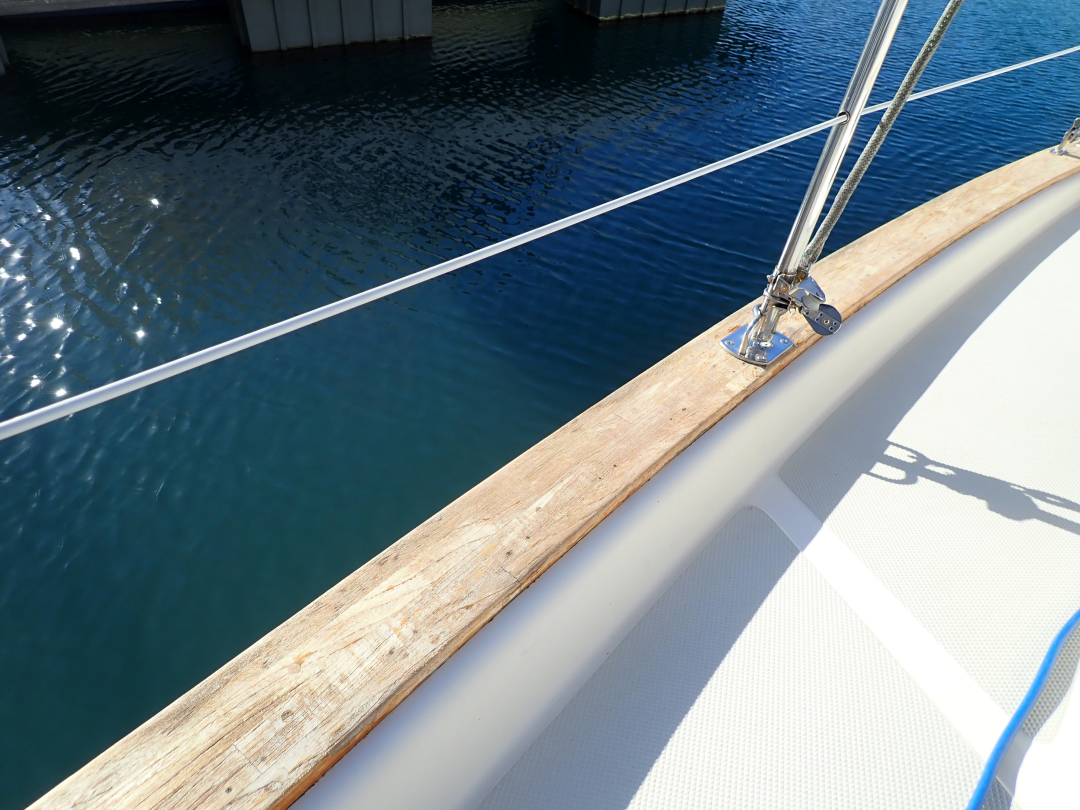 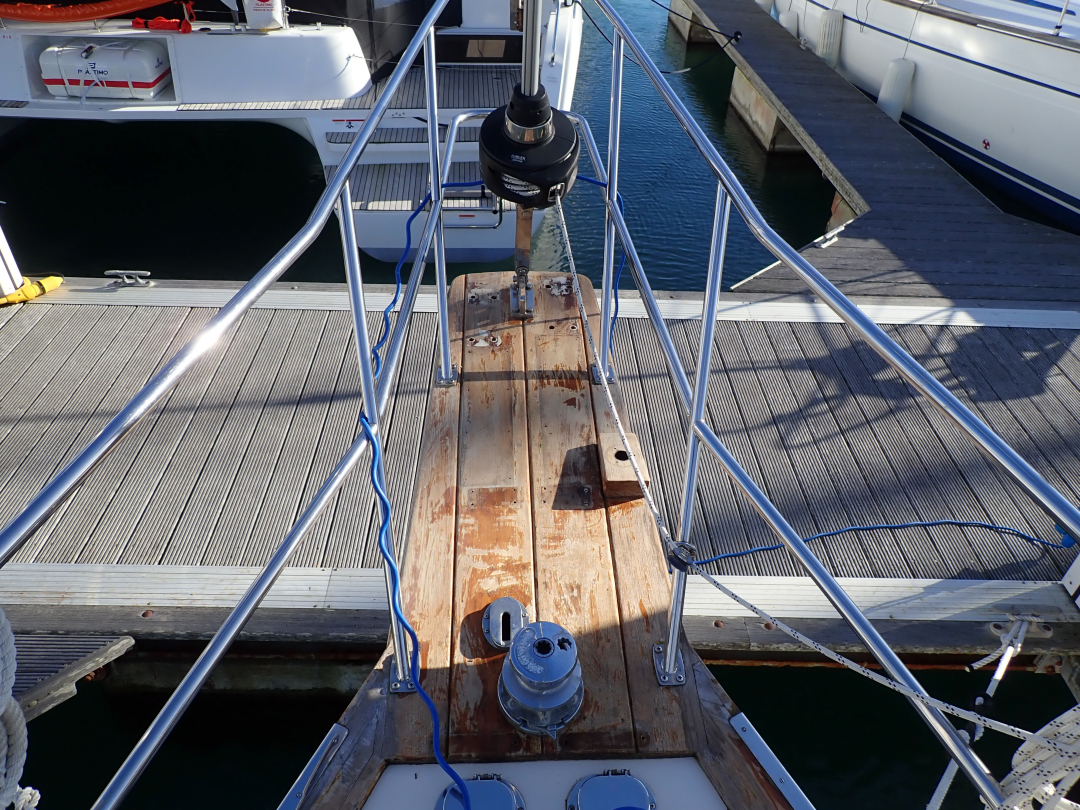 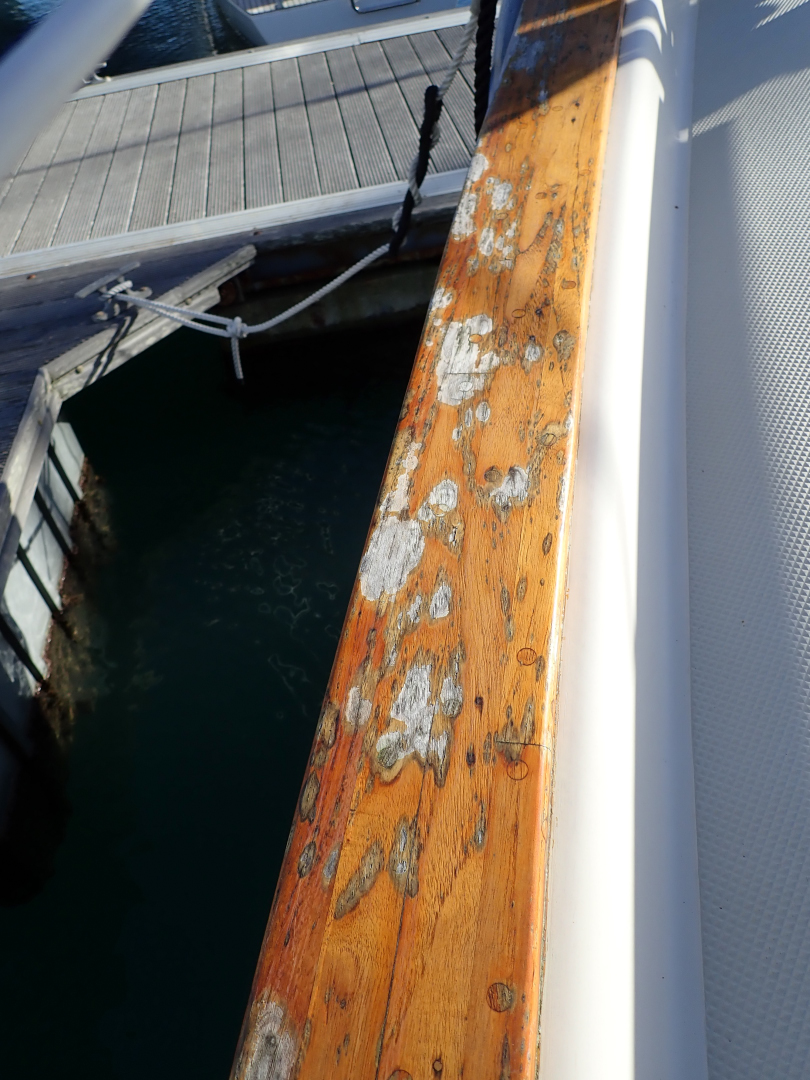 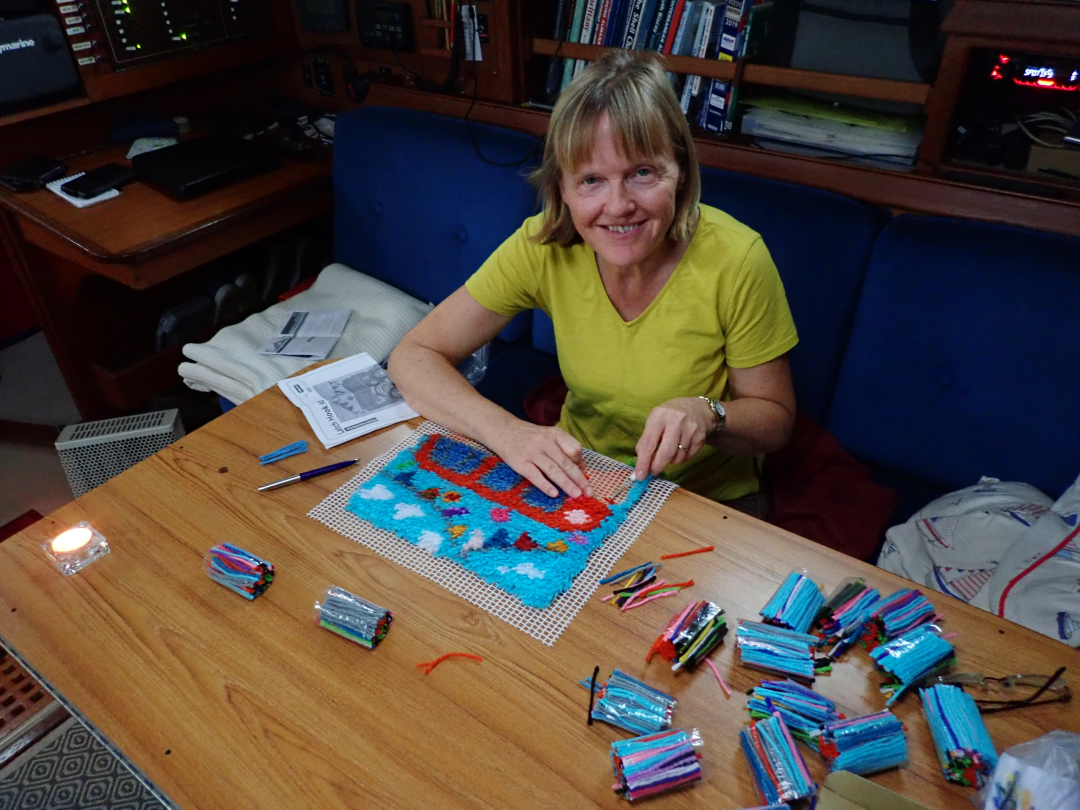 A simple walk to the shops often reveals something we have not seen or noticed before. Walking to the supermarket we noticed a complex of pigeon lofts something I normally associate with northern England rather than Portugal. We have been visiting the launderette each week but I had not noticed that the light shades were made from old washing machine drums until recently. 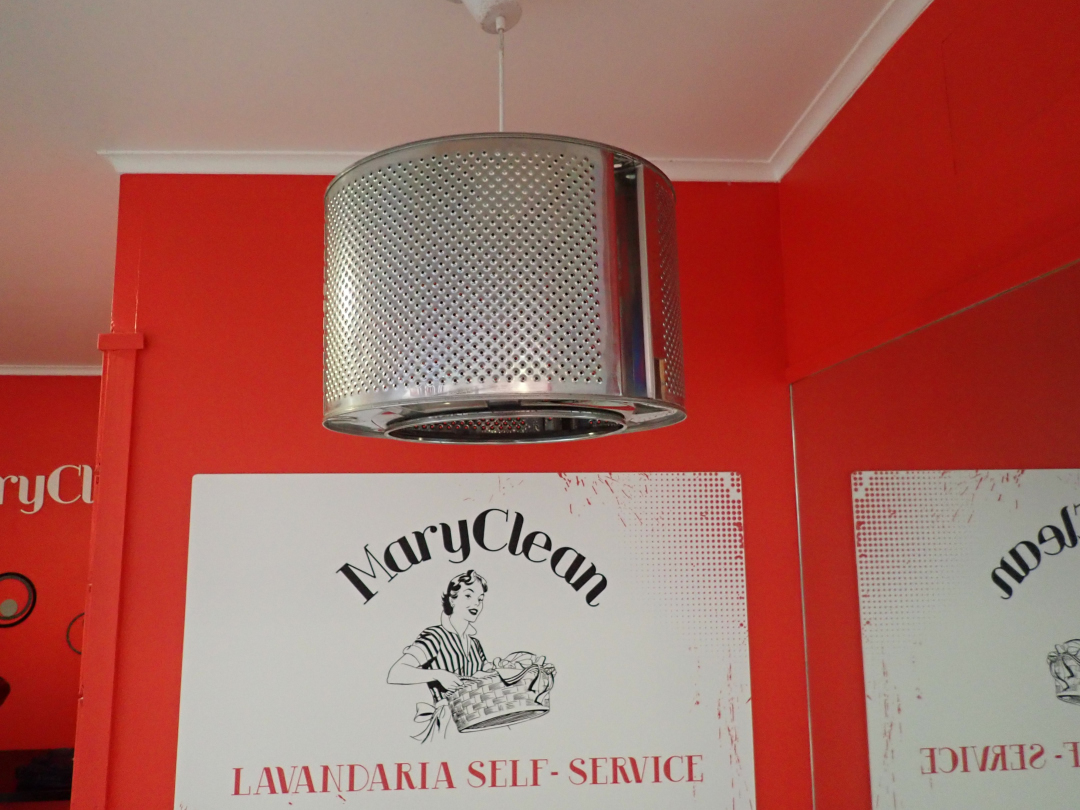 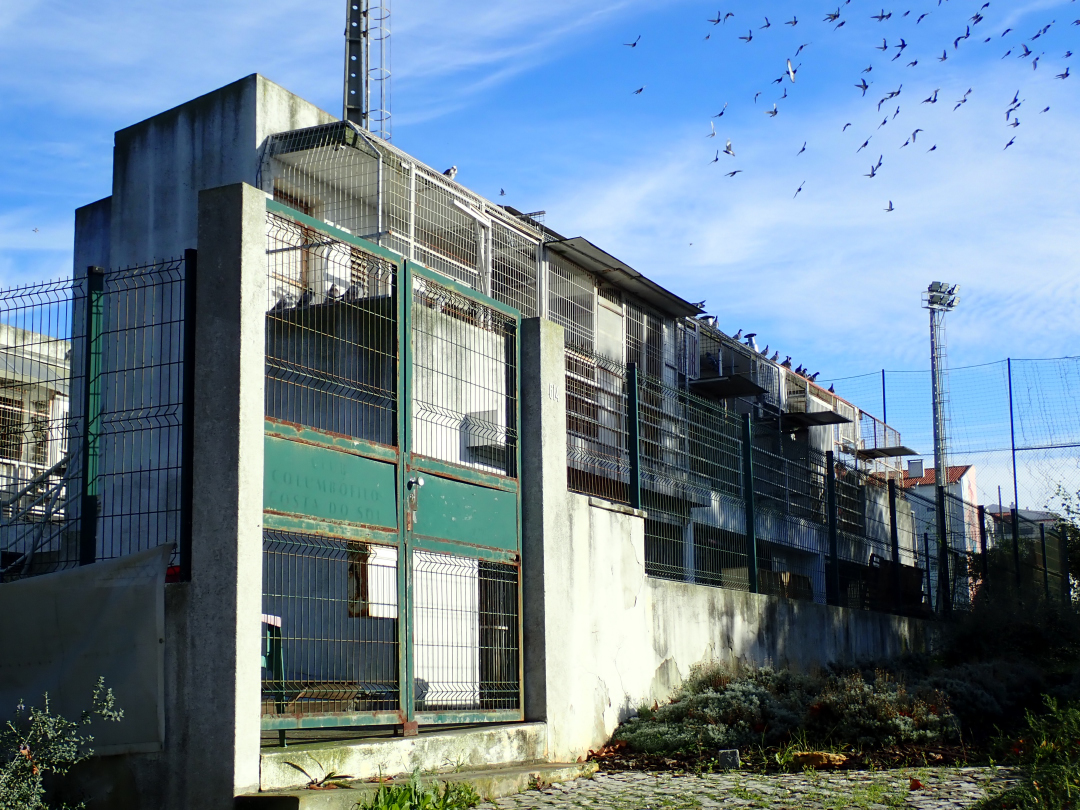 Christmas is coming and preparations are everywhere, some things are familiar such as nativity scenes and Father Christmas, although seeing him driving a tram is new and the inflatable at the marina looked sad as it was deflated during the recent storm.

We will be going to the home of some American friends we have made to partake of an American / Portuguese Christmas eve celebration. We will attend a service at Riverside International church also on Christmas Eve.

Shopping is interesting, no Christmas puddings, mince pies, crackers and only a few turkeys, the big Christmas dish in Portugal is salted cod or Bacalhau, Christmas cake or Bolo Roi is a cake topped with candied fruits. We are looking forward to a quiet Christmas this year and will not be cooking turkey although we do have a Christmas pudding on board. 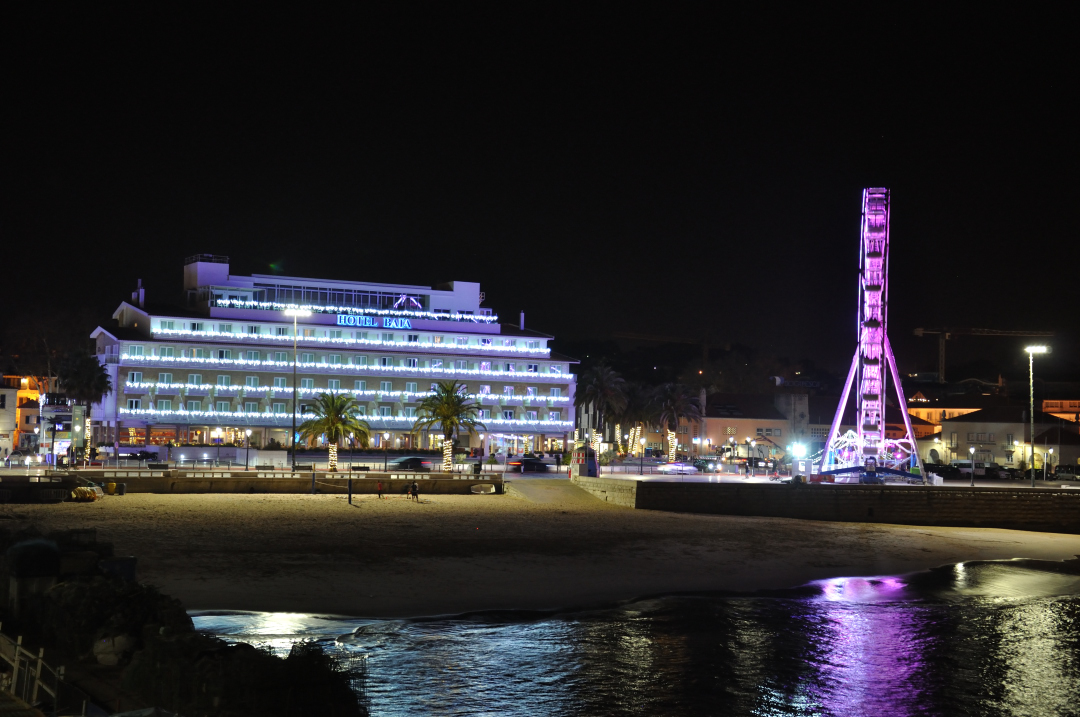 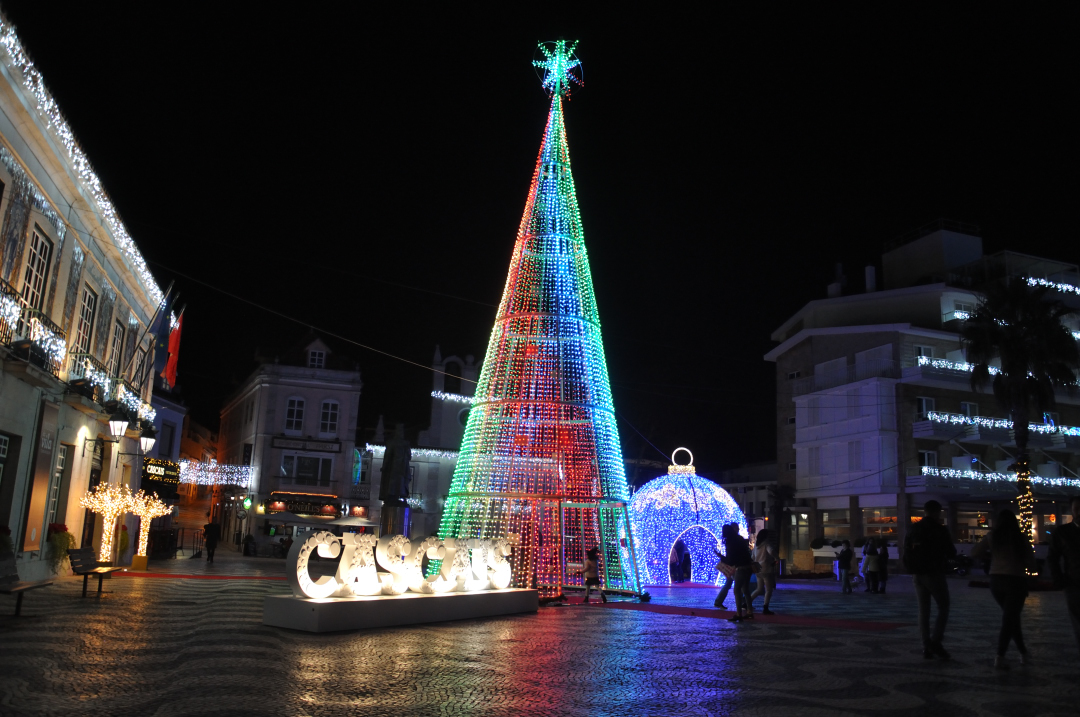 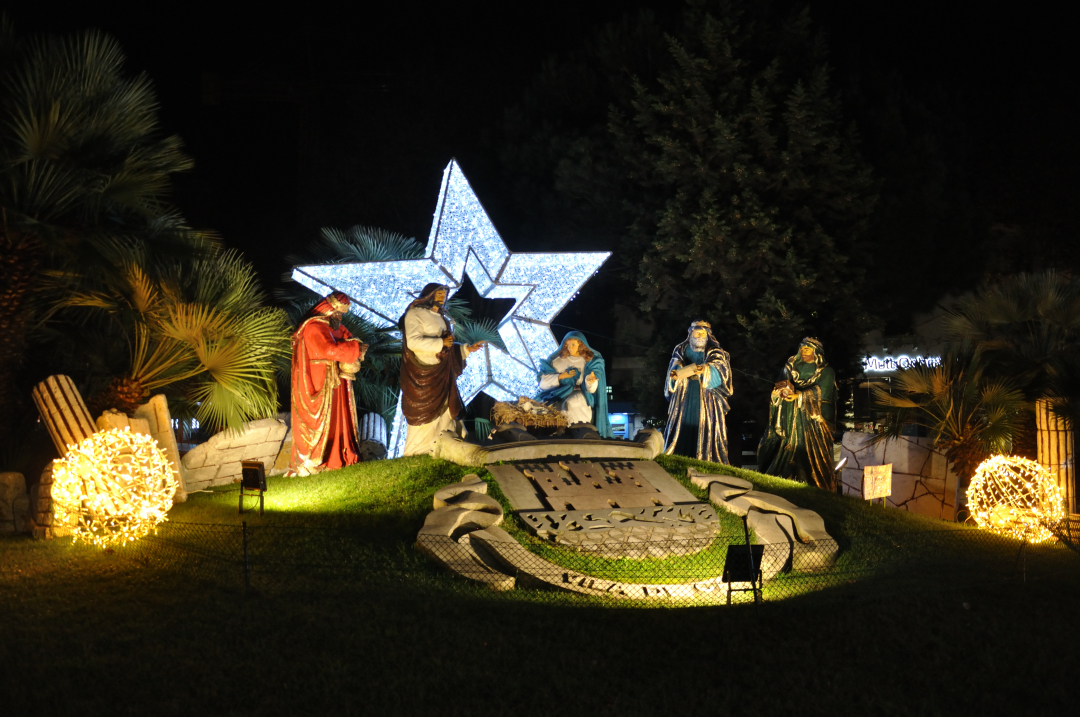 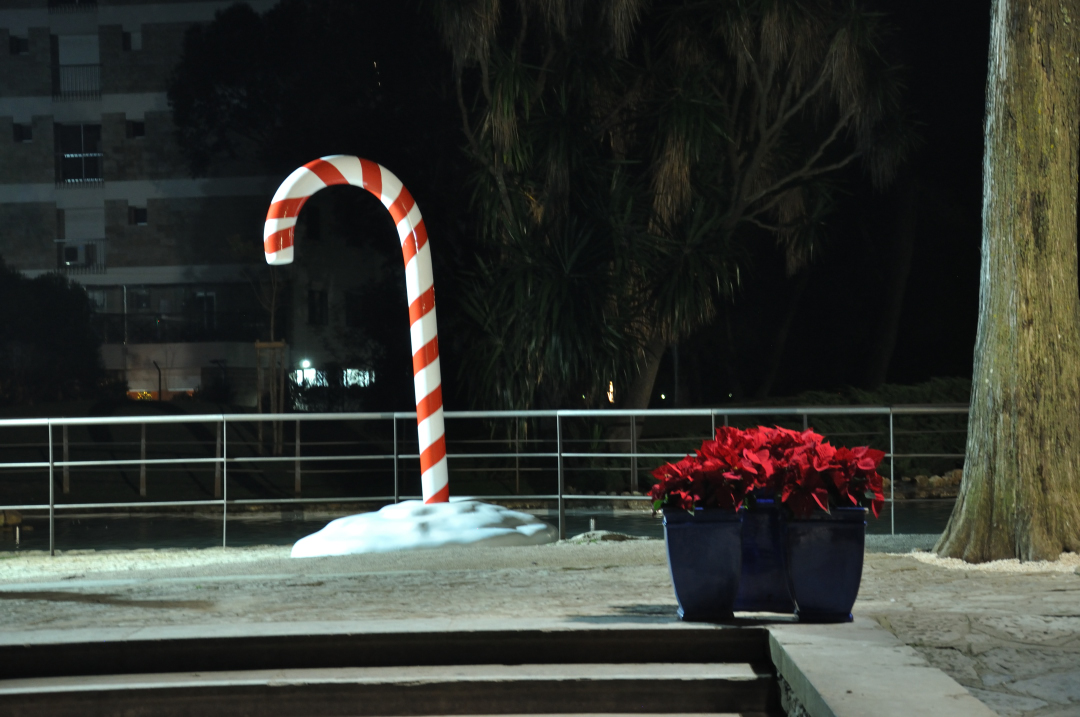 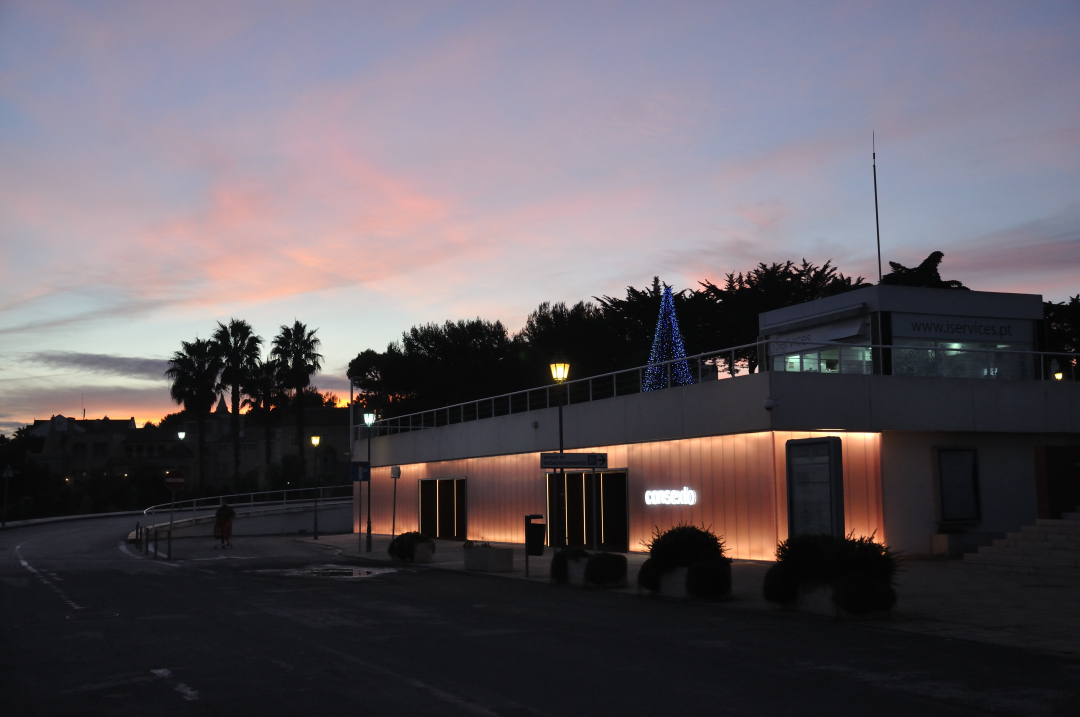 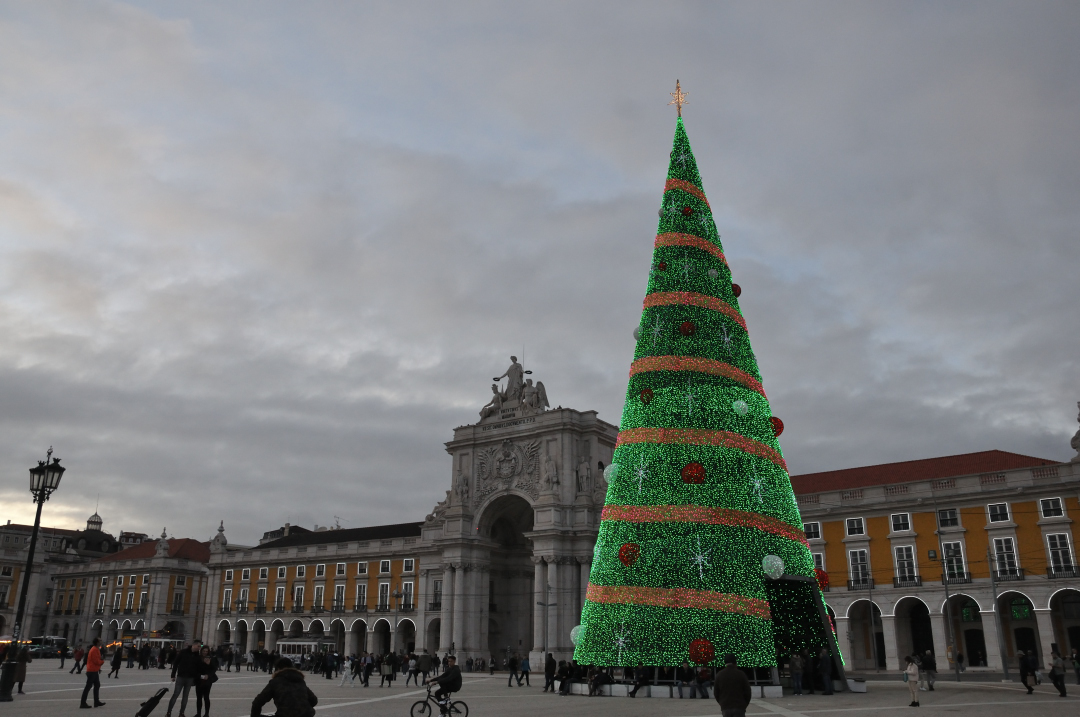 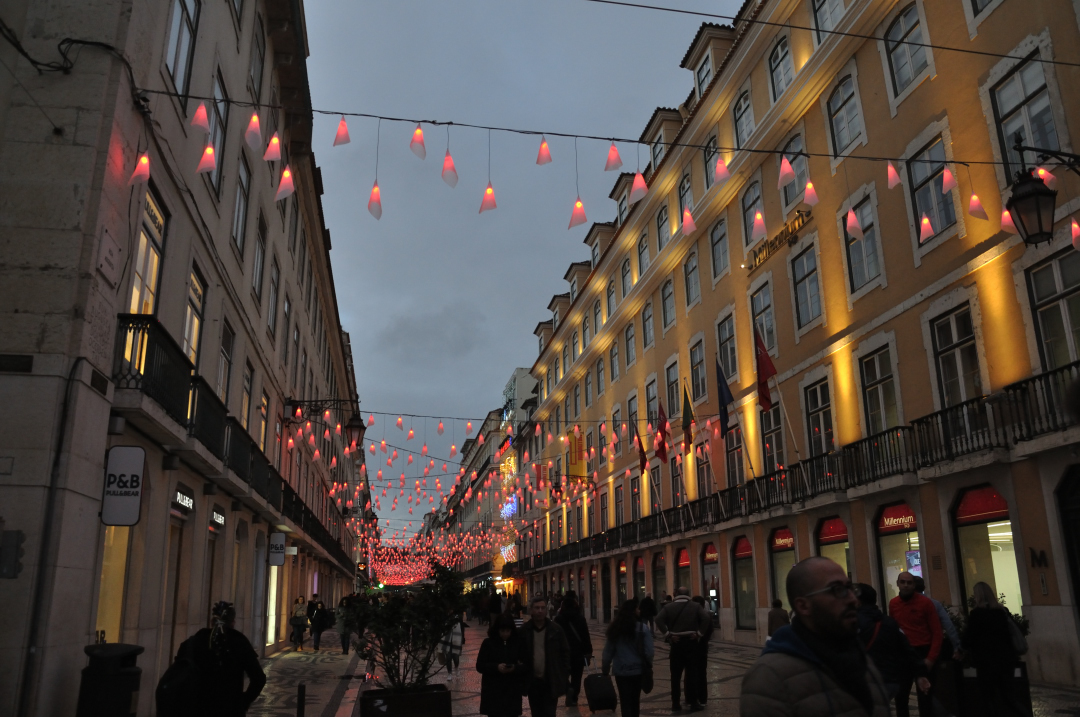 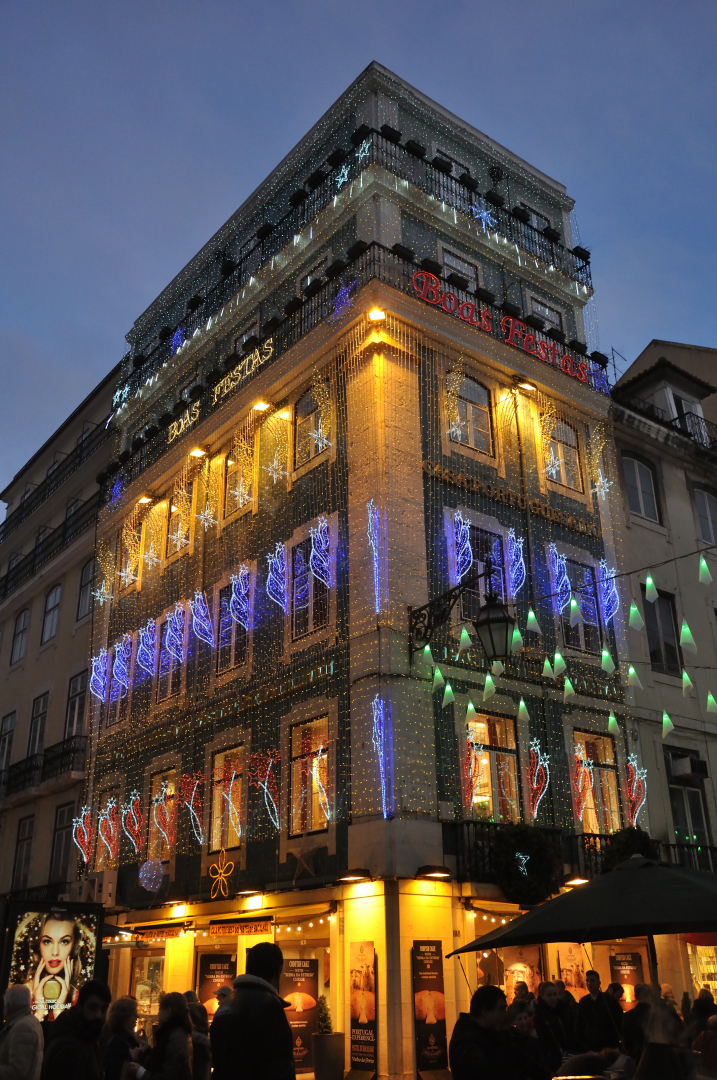 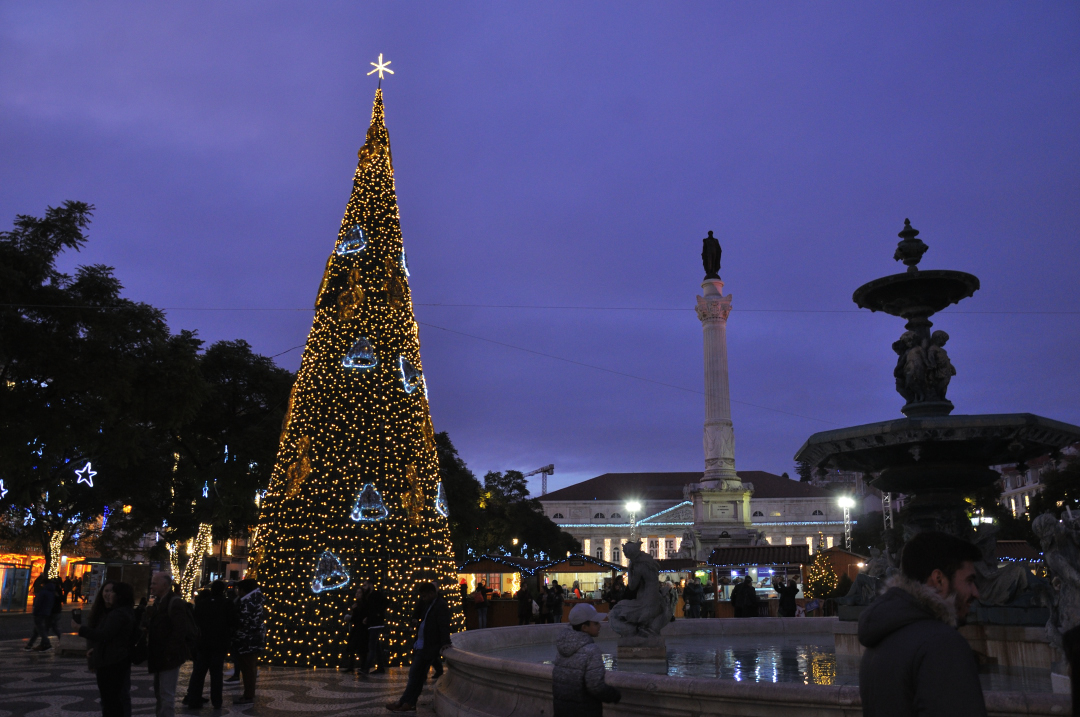 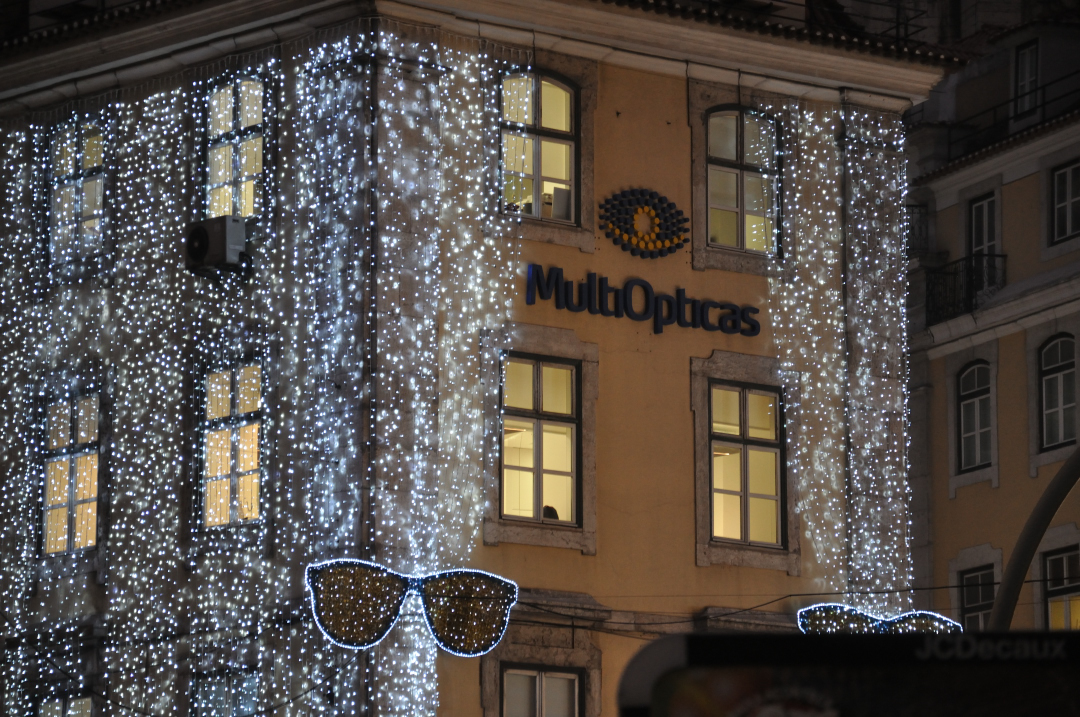 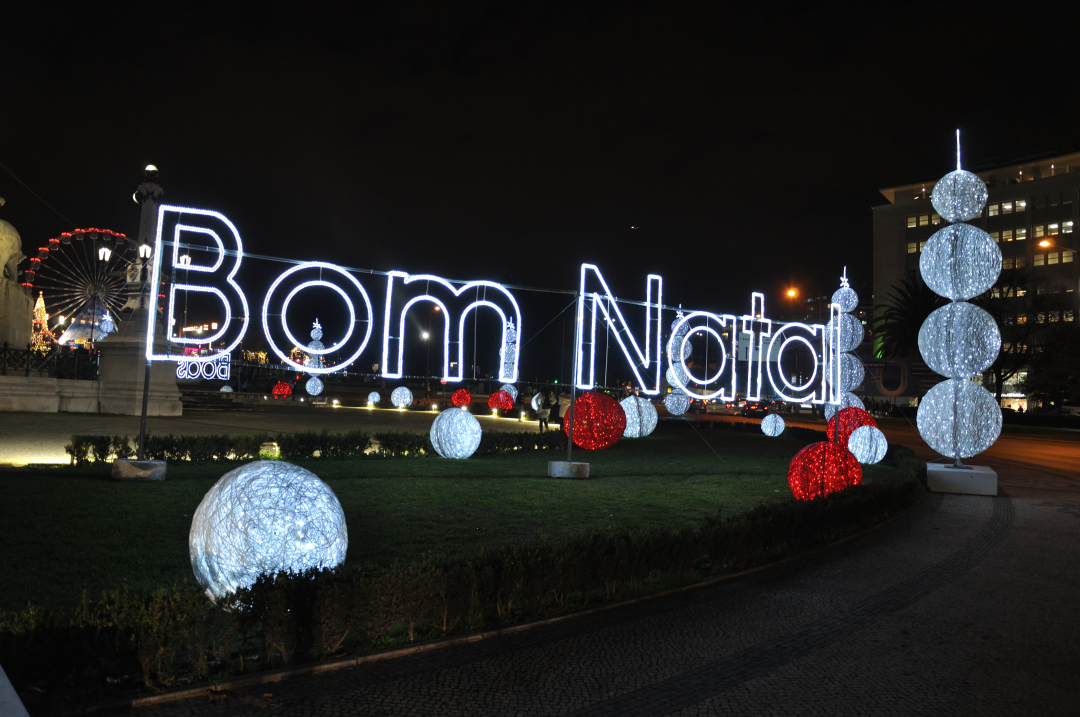 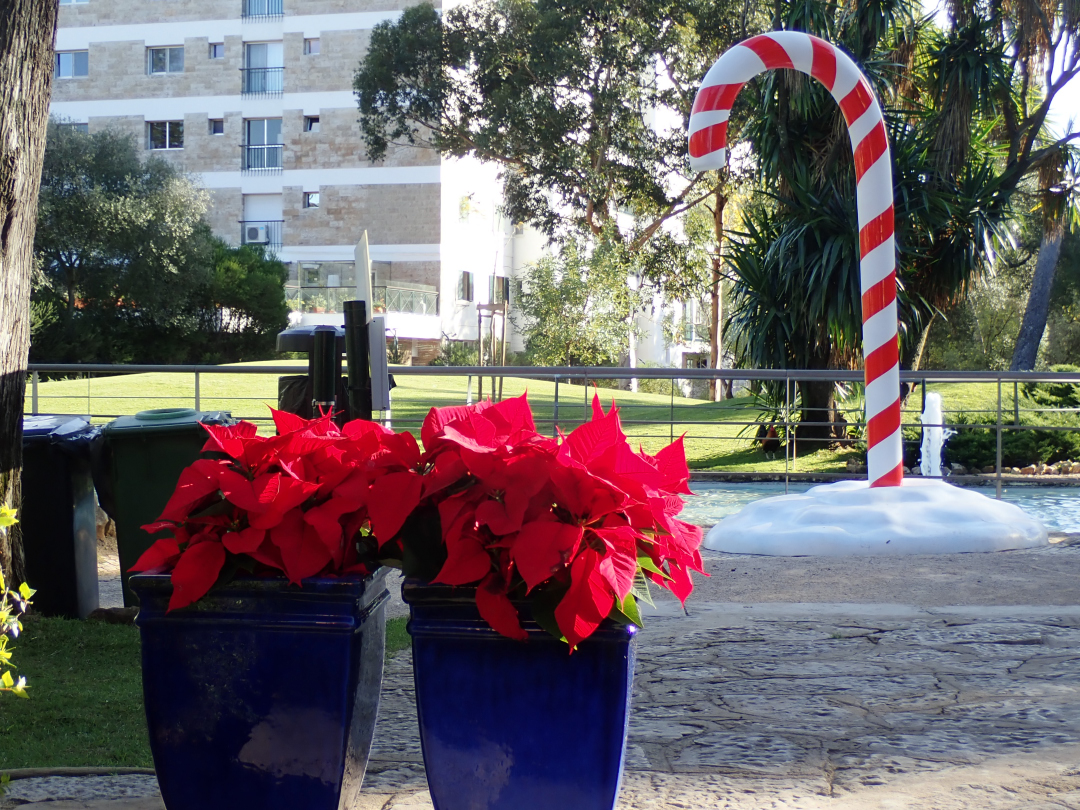 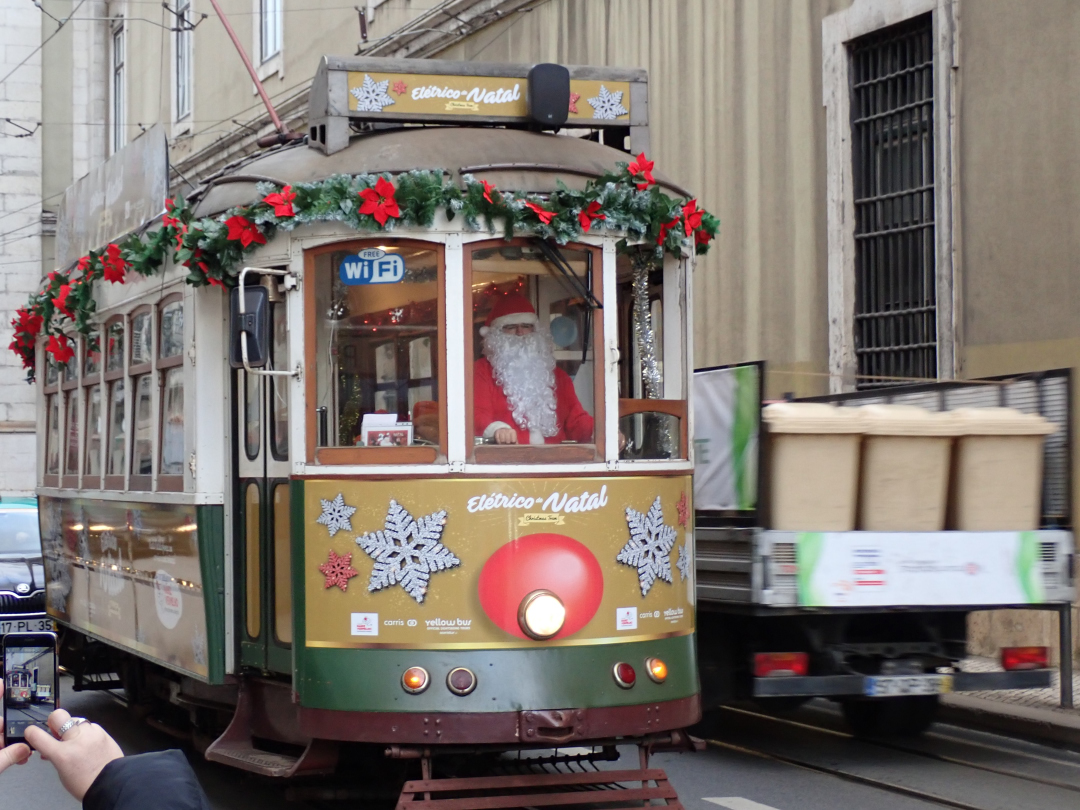 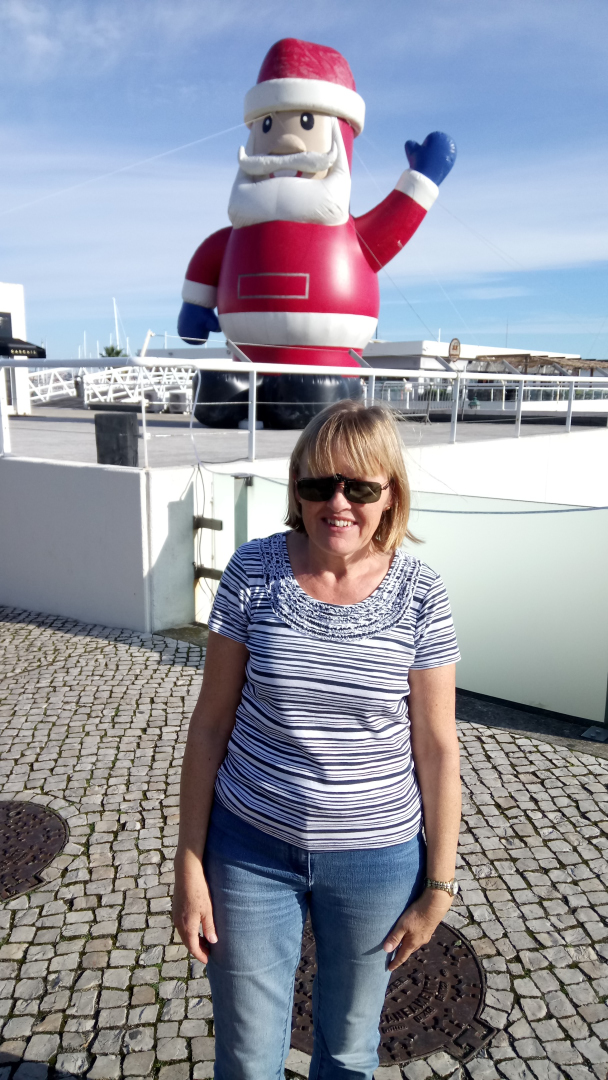 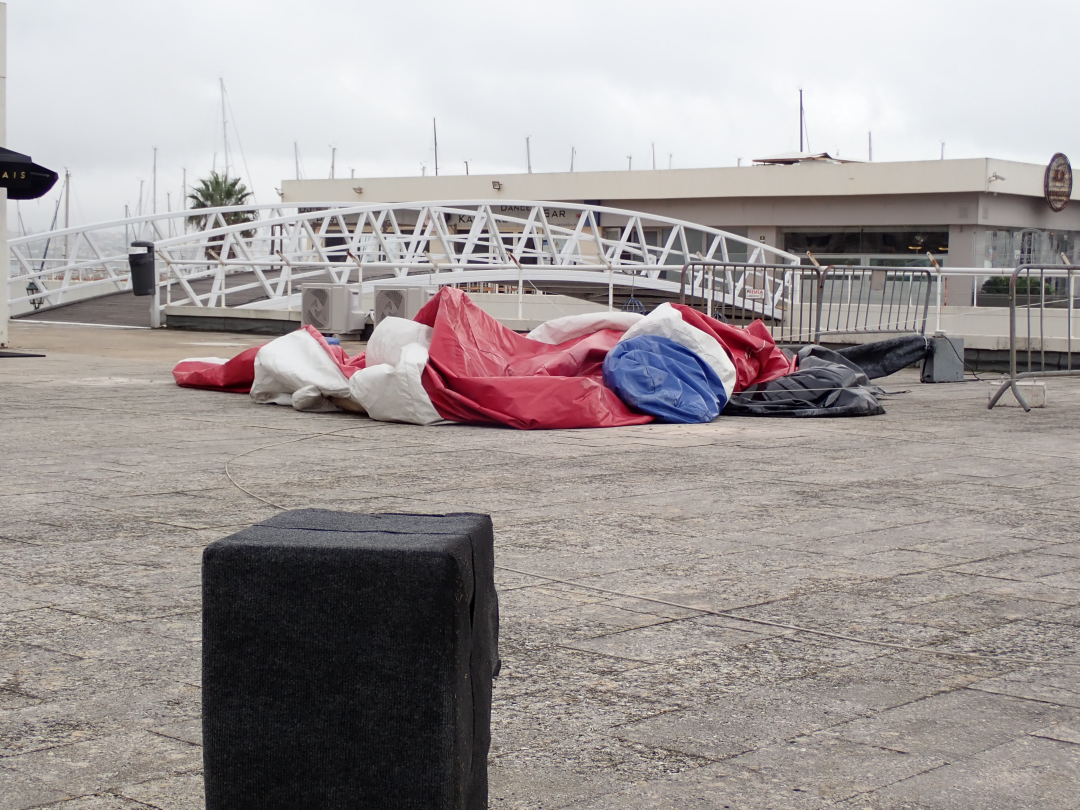 We hope that you all have a Happy Christmas and a good new year.

We will be staying in Cascias until April but we will be making a trip back to the UK in February to meet our new Grandchild. We will be making plans to move on in April and will head to the Algarve and South Spain and carry on our journey.